Have you caught a Celesteela? The Ultra Beast is a relatively average Pokemon. While it briefly dominated the ranked ladder in Sun & Moon (think Tailwind, Roost, and praying for Air Slash flinches), the additions of hard counters like Regieleki and Calyrex Ice Rider have rendered it practically useless. It’s not a lot better in Pokemon Go, although that’s more to do with its lack of decent moves and average stats than any counters. Why use Celesteela when you could use Shadow Moltres, Rayquaza, or even the readily available Mega Pidgeot?

There’s one reason to catch a Celesteela, though: to be the very best, like no-one ever was. I’m trying to complete my PokeDex, and keep it up to date with the latest Pokemon being released in the game. Celesteela is one such Pokemon. Obviously. The trouble is, it’s only available in the Southern Hemisphere. I live in Liverpool, England, firmly on the opposite side of the globe. This presents a problem.

The latest Ultra Beasts aren’t quite like proper regional exclusives. Other than Salandit, which point-blank refuses to appear in any eggs I hatch, I only need regional Pokemon to complete my ‘Dex. If you have a Maractus, Pachirisu, Carnivine, or Comfey going spare, hit me up. Seriously. But since the addition of remote raids, regional exclusives in raids aren’t so exclusive any more. Or so you’d think. 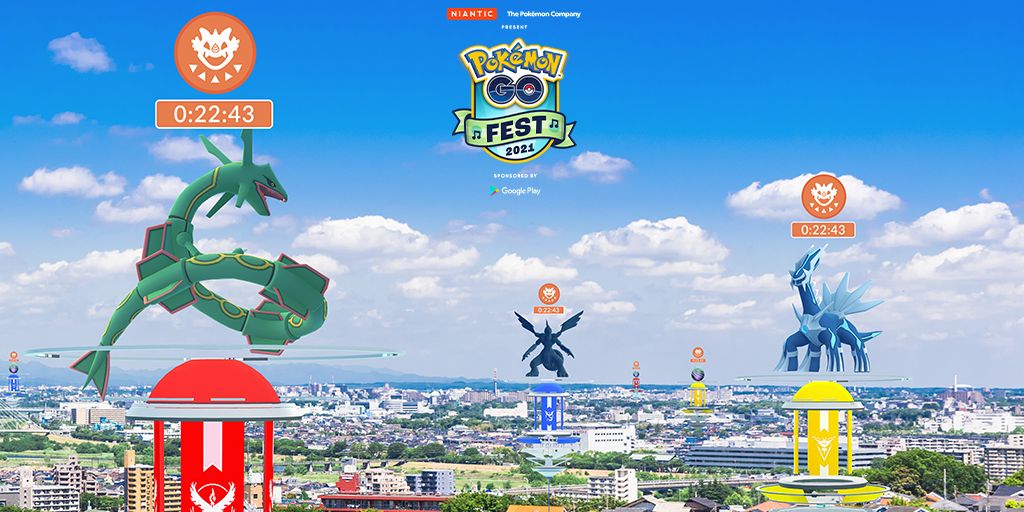 While I’m getting invited to plenty of raids for Celesteela’s northern counterpart, Kartana, Celesteela invites are few and far between. I’m not complaining, as one of the best Grass-type attackers, Kartana is actually useful, but I’d like one Celesteela for that all-important ‘Dex entry. Just one. Please. My family is starving.

You’ll all be pleased to know that I’ve finally got my Celesteela – during the time it took me to plan and write this article, no less. But I had to join a specialist Discord server to do so. It’s a great service, where players who spot a local raid can invite others who want to join them. It’s a huge boon for rural players, who can summon a legion of engaged trainers to their aid in order to tackle Legendaries that they wouldn’t have stood a chance against on their own. It also helps players like me, who are desperate to complete their PokeDexes, or those who are hunting specific raid-exclusive shinies or want that coveted hundo Mewtwo. But surely it’s in Niantic’s best interests to keep these players in Pokemon Go itself?

That’s what Campfire intends to do. Niantic has created a whole system where you send up flares and nearby players can respond to them, all overlaid over the regular Pokemon Go interface. At least, that’s what I grasped from my colleague Eric Switzer’s preview. But it’s hard to tell whether it will be effective, or whether it will be too little, too late. 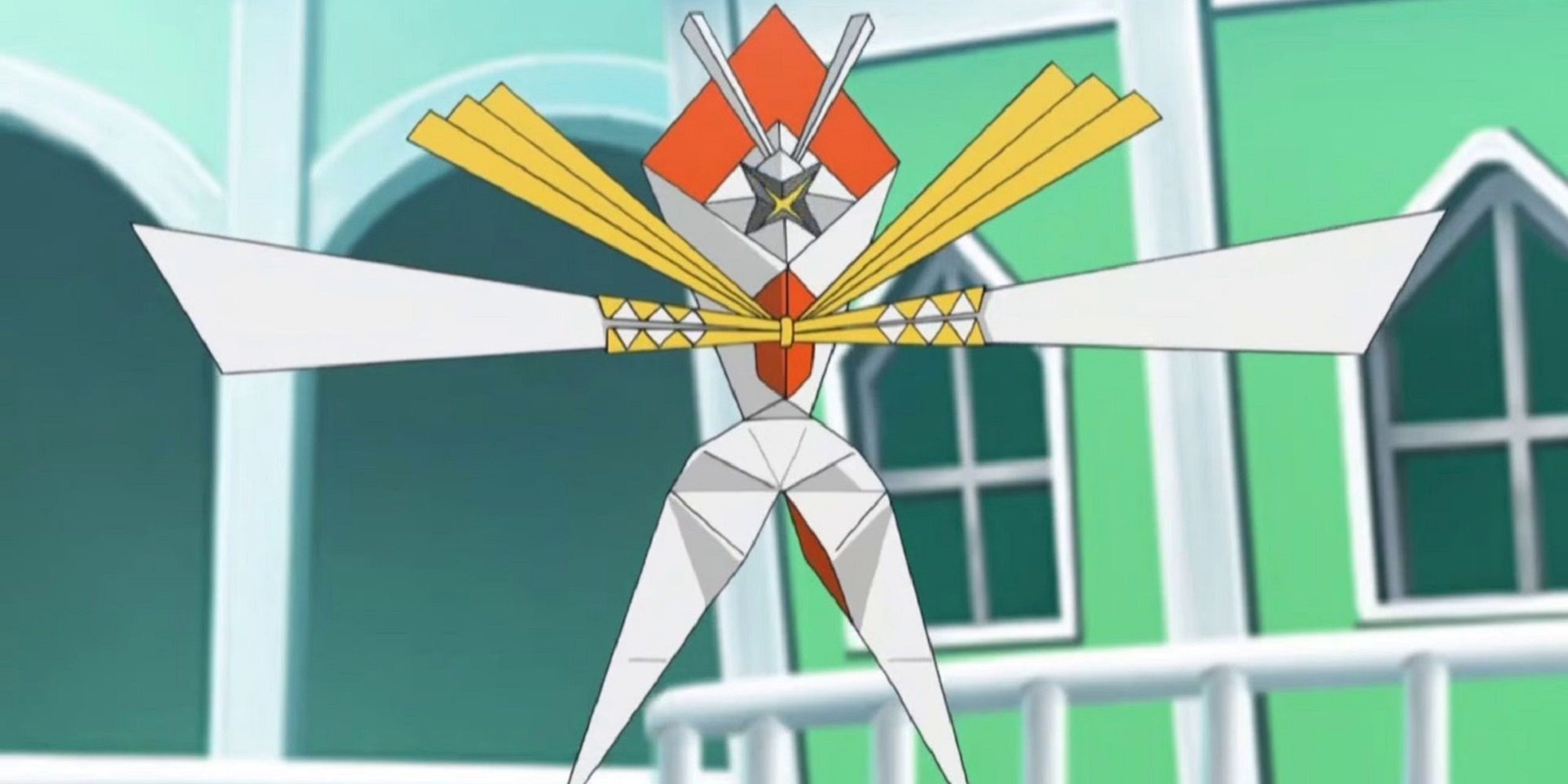 For starters, it doesn’t sound like Campfire would have helped me catch a Celesteela. Perhaps that’s the point, to keep regional Pokemon regional, even in the era of remote raids. But the passes for remote raids are likely one of the game’s biggest money-makers at the moment, and I’d be surprised if Niantic limited them.

In the Discord server I joined, 867 players signed up to receive notifications when someone posted a Celesteela raid. Compare this to 204 for Kartana – statistically a more viable and useful Pokemon. The next biggest is Bidoof with 100, likely for memes or shiny hunting or both, and then Alakazam with 81. In fact, the total number of notification sign-ups for all non-Celesteela raids combined is 561. Celesteela is highly desirable, and players must take to unofficial Discord servers in order to catch it. I only got mine because a kind soul sent out 50 invites to a raid. Every spot was filled within a minute, many players missed out.

I don’t know if Campfire is the answer to Pokemon Go’s raiding problem, but it would certainly be a start. Players shouldn’t have to use alternative, unofficial means in order to complete their PokeDex in a completely legitimate way. The youngest generation of Go trainers might not even have Discord, or know what it is. Why should they be locked out of catching the Ultra Beasts? Remote raiding was a great addition to the game in the midst of the global pandemic, but it needs some serious changes to be fully functional in 2022.