Pokemon Legends: Arceus was revealed during today’s Pokemon Presents, and will let you explore the Sinnoh region, but not as you know it.

The Diamond and Pearl remakes were rumored so heavily that they were almost expected during today’s Pokemon Presents. The announcement that followed directly after certainly wasn’t, though. The reveal of a brand new game, Pokemon Legends: Arceus. An open-world RPG take on the Pokemon world set in the Sinnoh region before the events of Diamond and Pearl.

The very first trailer showed trainers exploring what appears to be a very vast wilderness. Rather than confronting Pokemon for battles before catching them, the trainers hide in tall grass and throw Pokeballs at unsuspecting monsters, hoping to catch them by surprise. Some battle footage was also shown. While the game is filled with rolling hills and countryside, there’s also a village.

The village will act as a base for trainers to return to, presumably to stock up on Pokeballs and any other items they might need before heading back out. As is the case with many Pokemon games, Legends appears to be built around the existence of a legendary Pokemon. In this, that Pokemon is Arceus. The game is slated to release on Nintendo Switch in early 2022, so hopefully around this time next year.

Pokemon Legends wasn’t all today’s presentation had to offer up, of course. As expected, Diamond and Pearl remakes were also announced, and they’ll be here before the end of 2021. Named Brilliant Diamond and Shiny Pearl, the remakes appear to be based on a similar system to the Let’s Go remakes of Red and Green. Trainers will use the Switch Joy-Con controllers to throw Pokeballs. It’s unclear how similar the games will be to Let’s Go beyond that and the graphics.

A few additional details were also revealed about New Pokemon Snap. Of the three games featured, Snap is the one coming first and will be released on April 30, 2021. The extra information revealed during Pokemon Presents included a look at the avatars you will occupy during your journey, and even closed out by revealing Celebi will be one of the 200+ Pokemon trainers will be tasked with snapping the perfect picture of.

NEXT: Final Fantasy 7 Ever Crisis Lets You Play The Entire FF7 Saga In One Game 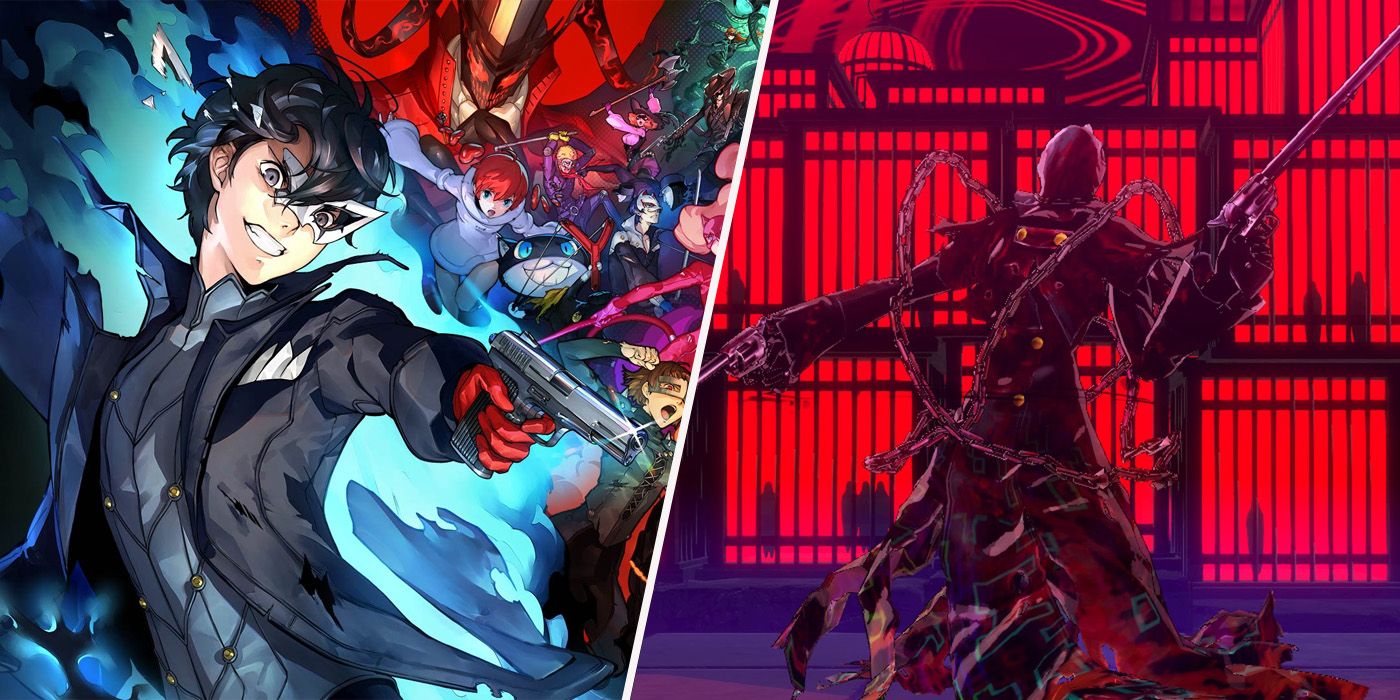