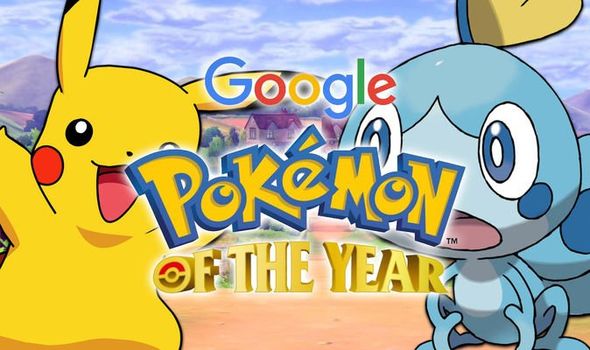 Pokemon of the Year results are set to be announced by Google during a YouTube stream being held on National Pokemon Day. Towards the beginning of the month Google started taking votes from Pocket Monster trainers on who is their favourite Pokemon. To access the vote fans of the iconic Nintendo and Game Freak series simply had to type ‘Pokemon of the Year’ into Google.

Trainers were able to vote for any Pokemon that has been discovered through till the latest title on the Nintendo Switch – Pokemon Sword and Shield.

While voting was open fans were able to vote for one Pokemon per region per day until the ballot was closed.

Fans were able to choose from Pokemon in the National Pokedex from number 001 all the way through till 890.

Voting closed on Valentine’s Day and the results of the ballot is set to be announced shortly.

As revealed in a post by Nintendo Life, a YouTube stream will be announcing the results of the vote on National Pokemon Day.

The results will be announced on Thursday February 27 at 2pm GMT which is 6am eastern, 9am pacific and 3pm CET.

The Pokemon of the Year voting results will be announced during a stream being held by the Japanese Pokemon YouTube channel.

Click here to be directed to the page you need to visit to watch the results get announced.

The news comes as it was revealed Pokemon Go has paid the “ultimate tribute” to a YouTube star whose death last year shocked gamers worldwide.

YouTuber Desmond ‘Etika’ Amofah was known for his love of all things Nintendo. 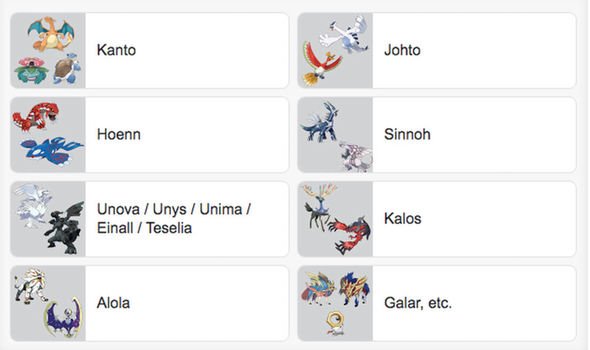 But the 29-year-old, who was famous for his viral reactions to gaming announcements, died tragically last June after being reported as missing.

Etika was known for coining the phrase ‘Joyconboyz’, a reference to the Switch controllers.

And this phrase started trending once again this week after it emerged the Etika Mural in Brooklyn has become a Pokestop in Pokemon Go.

This is an in-game location where players can visit to receive items such as Pokeballs.

Speaking to the BBC, YouTuber Reversal said this was the “ultimate tribute” to Etika.

They said: “It means an incredible amount to me as a person. I’m so happy it’s there – I literally cried.

“He was a close friend of mine and I know he really loved Pokemon Go.

“It could add so much emotional value to people, I think it’s so important he’s part of the game.

“I think people will go to the mural today, spin the Pokestop and think wow, our friend is in the game.”