When trainers enter the world of Pokémon, they try and learn which types of creatures they most connect with and work towards building a dream team. If you have a thing for stealth and ninjas, what are the best pokémon you can catch from Pokémon Red & Blue, all the way up to Pokémon Sword & Shield?

It seems like its time to put a list together of the stealthiest and most ninja-like pokémon in existence. Let’s now look at and rank the top 10 stealthiest pokémon to ever exist throughout the entire franchise. 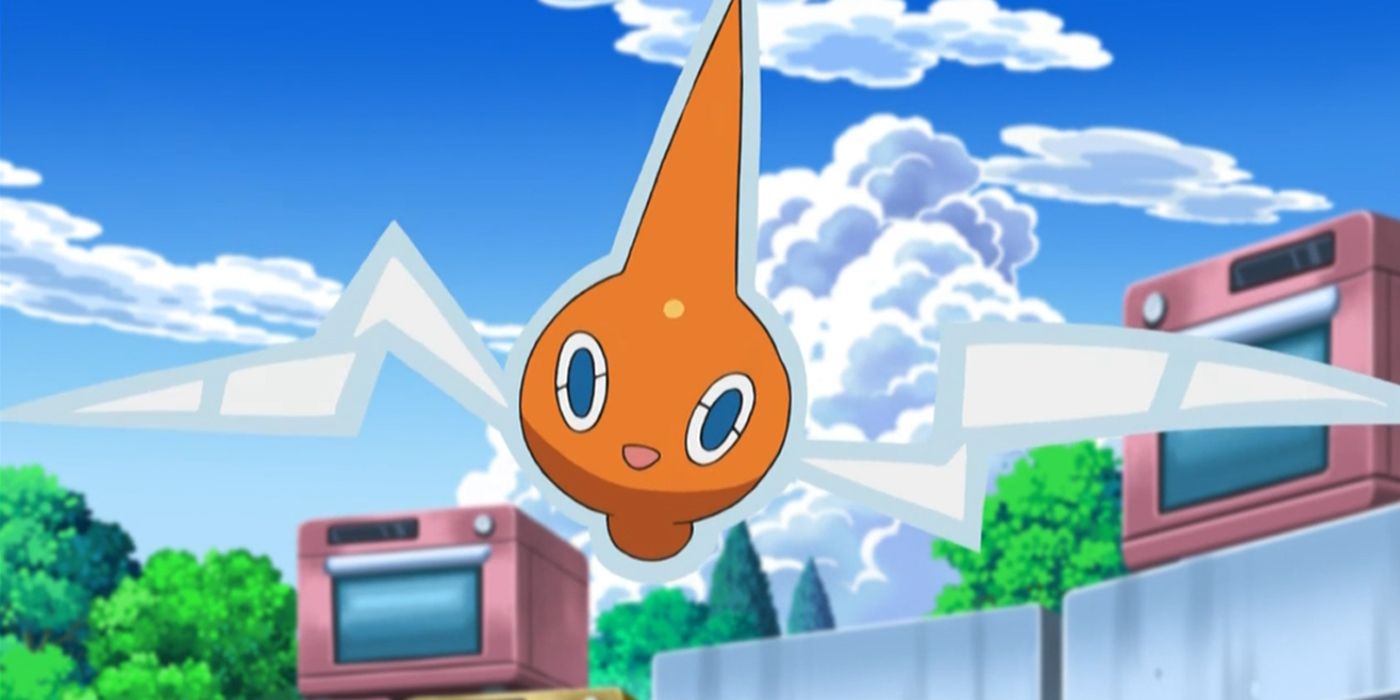 Rotom is a child-like creature who likes causing mischief from time to time. The reason it’s capable of doing this so easily is that it can take over electronic devices and machines and electronically possess them to use them for its every desire.

Being able to hide in electronics and machines without anyone knowing is pretty stealthy, but the fact that Rotom can’t help itself from making itself known knocks it down to a pretty low spot on this list. It is also pretty helpful to trainers and doesn’t deserve that type of infamy. 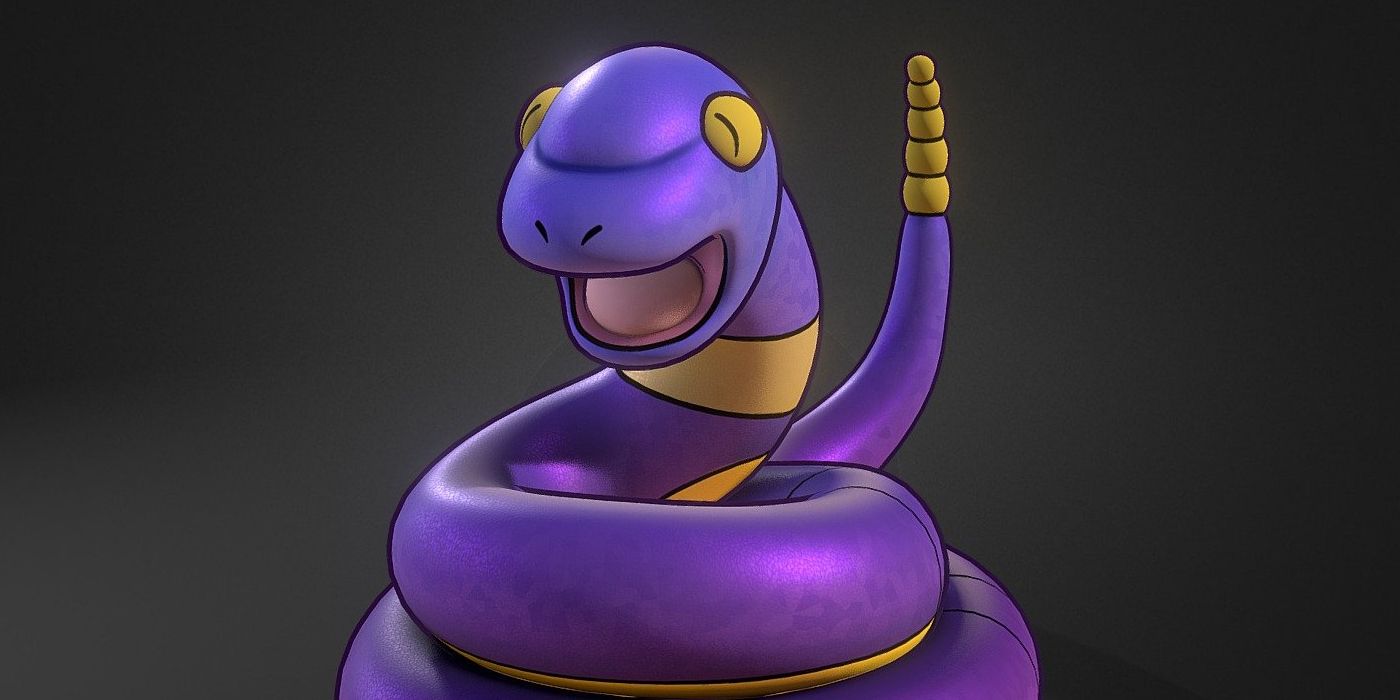 Ekans will likely be the most surprising mention on this list as most fans overlook Ekans as it gets lost in the fold of other Kanto region favorites. According to the Pokédex, Ekans can move stealthily and silently and uses these tools to track down Pidgey and Sparrow, which then eats whole. Since most Ekans owners evolve it into an Arbok, it’s a little known fact that they grow in length as they age.

Despite the extra length, however, they are still able to move through the grass without making a single sound. If it eats too big of a meal, it may be unable to move for quite some time, though. 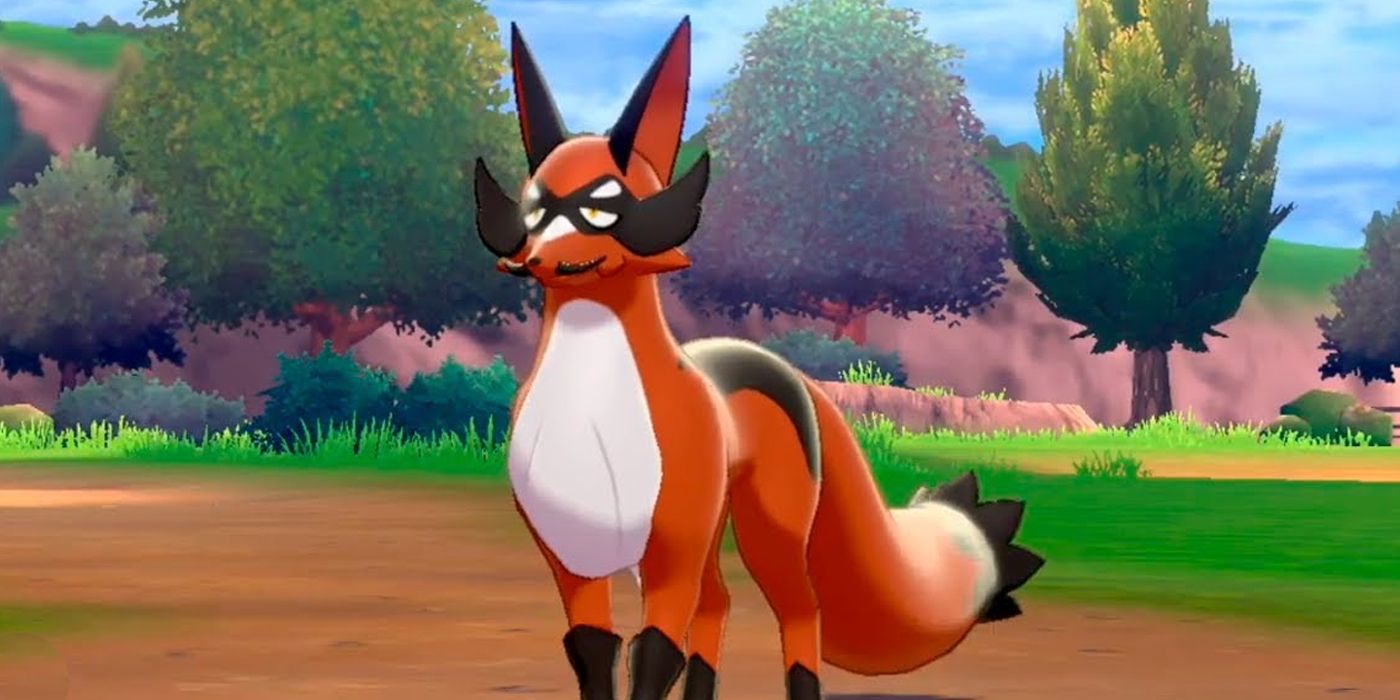 Thievul happens to be one of the newer pokémon introduced in the 8th generation of games, Pokémon Sword & Shield. This fox pokémon falls in line with its real-world counterpart and is quite the mischievous creature.

It marks its target with a scent which it then uses as an easy way to track and stalk its prey. Thievul is the type of creature who steals other pokémon’s food and eggs and aren’t really focused on hunting other fully grown pokémon. Most people consider it to be more clever and sneaky than it is fearsome and scary. 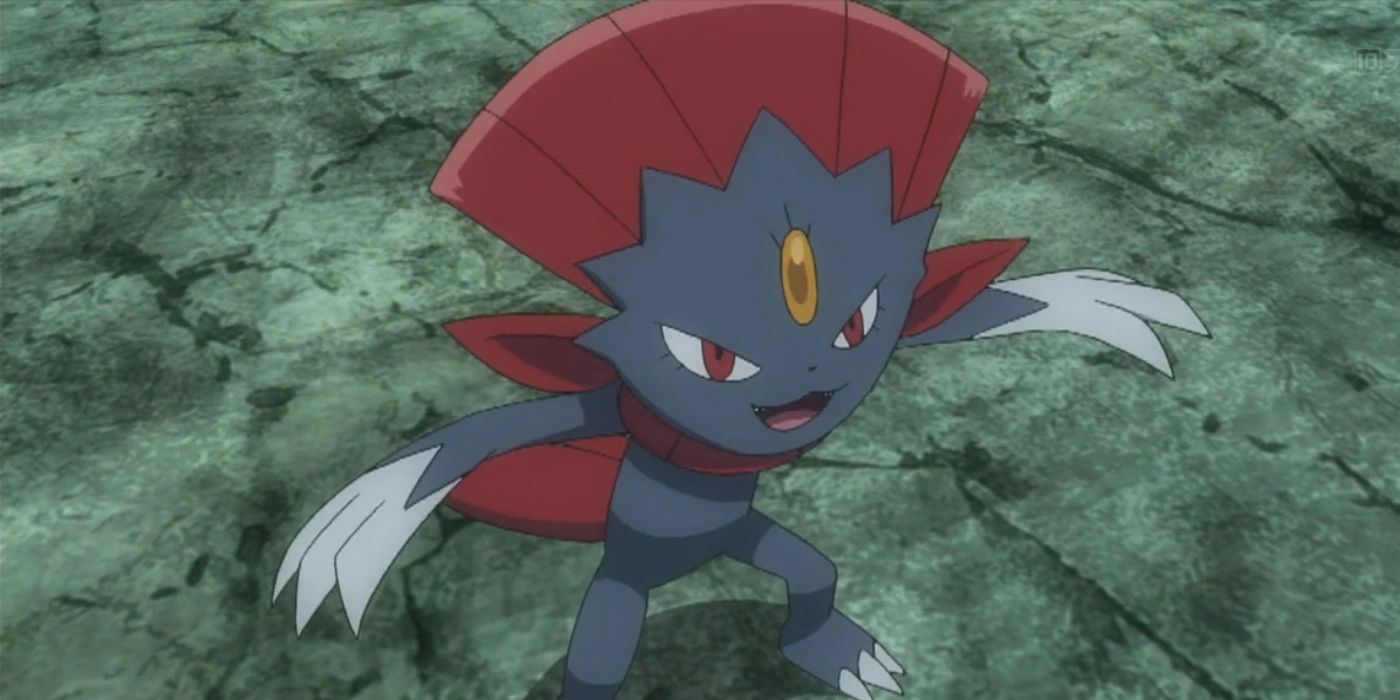 Weavile are stealthy because they have two things working in their favor. The first is that they mostly reside in colder climates where their speed and swiftness becomes even more apparent. Secondly, their scratches can cause frostbite and incapacitate their prey, which in turn makes it an easier hunt once they get their claws in something.

They’re the type of creature who may not be the most silent, but they simply need a split second to create an ever-increasing advantage against whatever their target is. 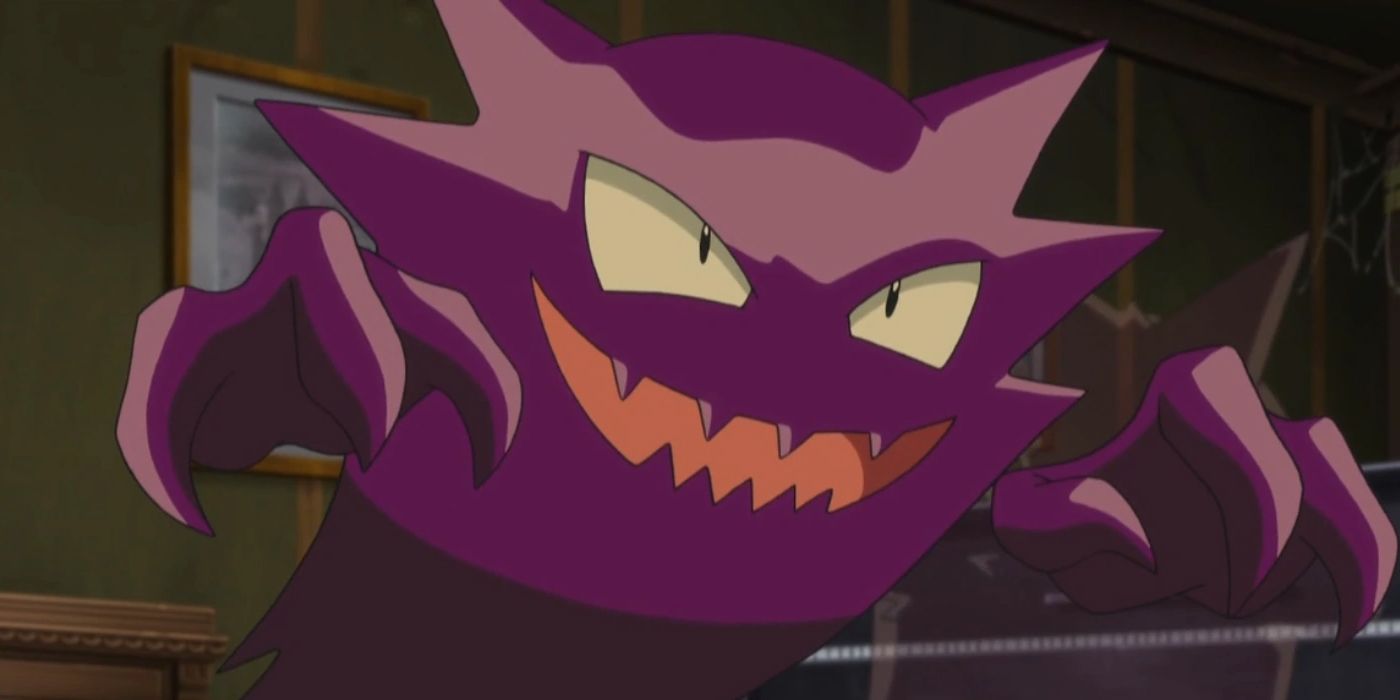 Considering there’s an entire episode of the anime in which Haunter pulls pranks on humans and tricks them, it’s safe to say it’s a pretty stealthy pokémon. Having the ability as a ghost-type to traverse between solid objects gives you a strong tactical advantage no matter the scenario.

Haunter can access areas that humans, and most other non-ghost-type pokémon can’t. It may seem like a cheat code since it defies all physics, but at the end of the day, you have to use the abilities you were given. It would be nice if Haunter didn’t accidentally give people heart attacks, though. 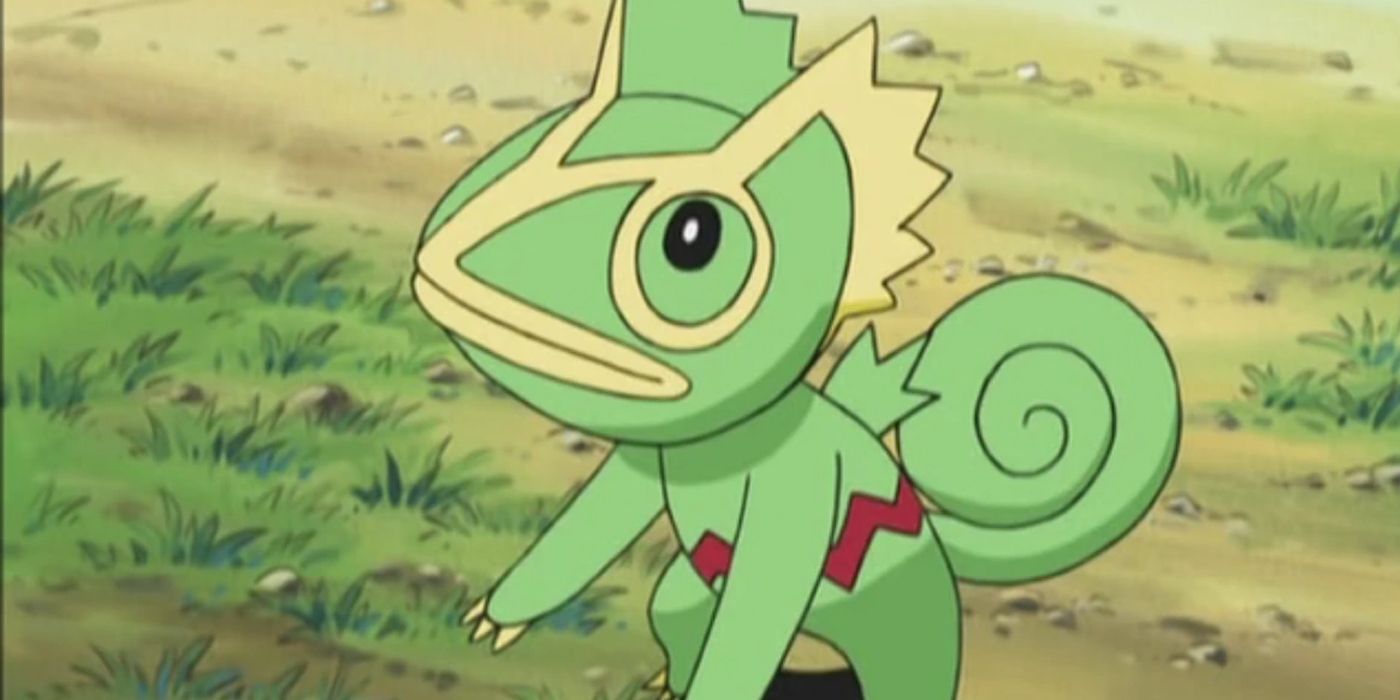 Kecleon is a pokémon whose design is inspired by one of the real world’s stealthiest creatures. That creature in question is the chameleon, who can change the color of its skin in order to camouflage itself and hide from predators and prey alike. A pokémon who can virtually go invisible is at #5, how is that possible?

Well, though Kecleon can turn most of its body seemingly invisible, its red stripe on its stomach cannot change and thus leaves behind a floating red line. Kecleon, who are experienced and smart enough, can work around this flaw and still be expert hunters. 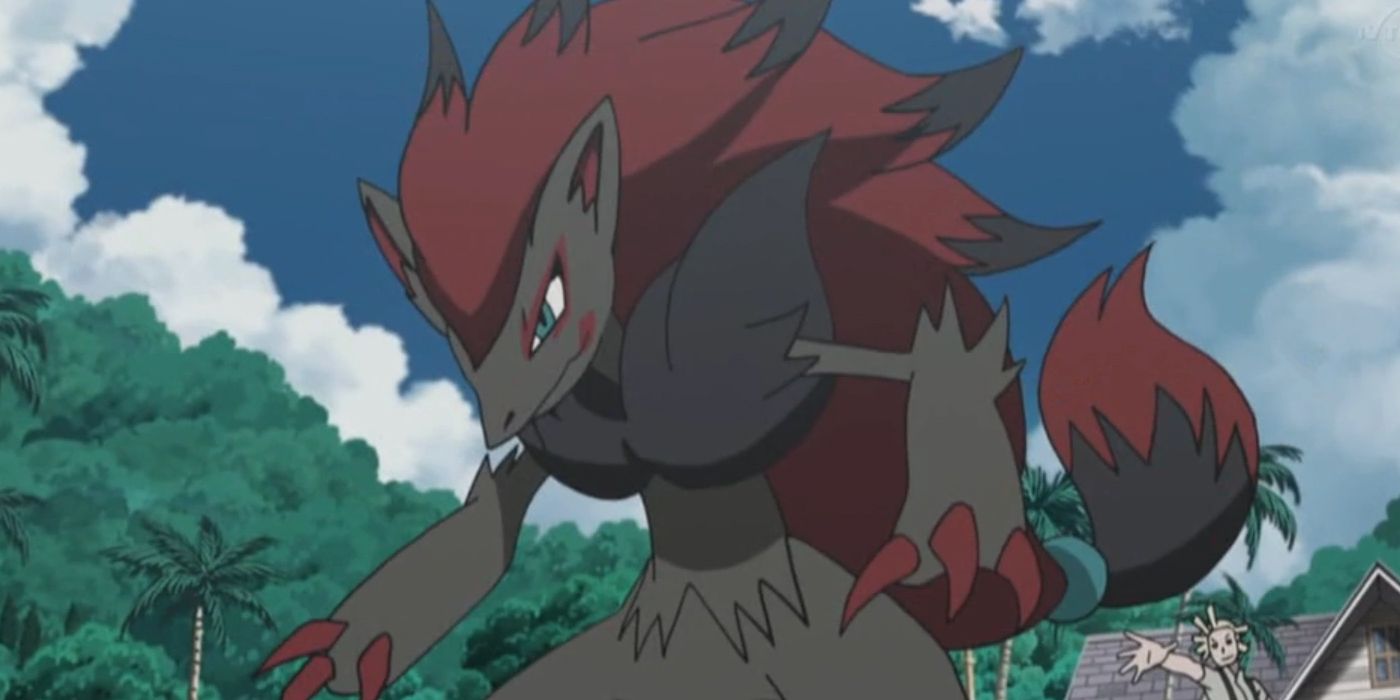 A big part of stealth is being able to trick people into being confused on a visual and auditory level. Zoroark is a pokémon that specializes in casting illusions and can trick people into questioning the very reality that surrounds them.

It can also take the form of a human and can communicate with humans using their same speech. Imagine meeting someone and engaging in a rich and vibrant conversation and then finding out that you had been talking to a pokémon all along. This seems like the perfect type of power when it comes to covert operations. 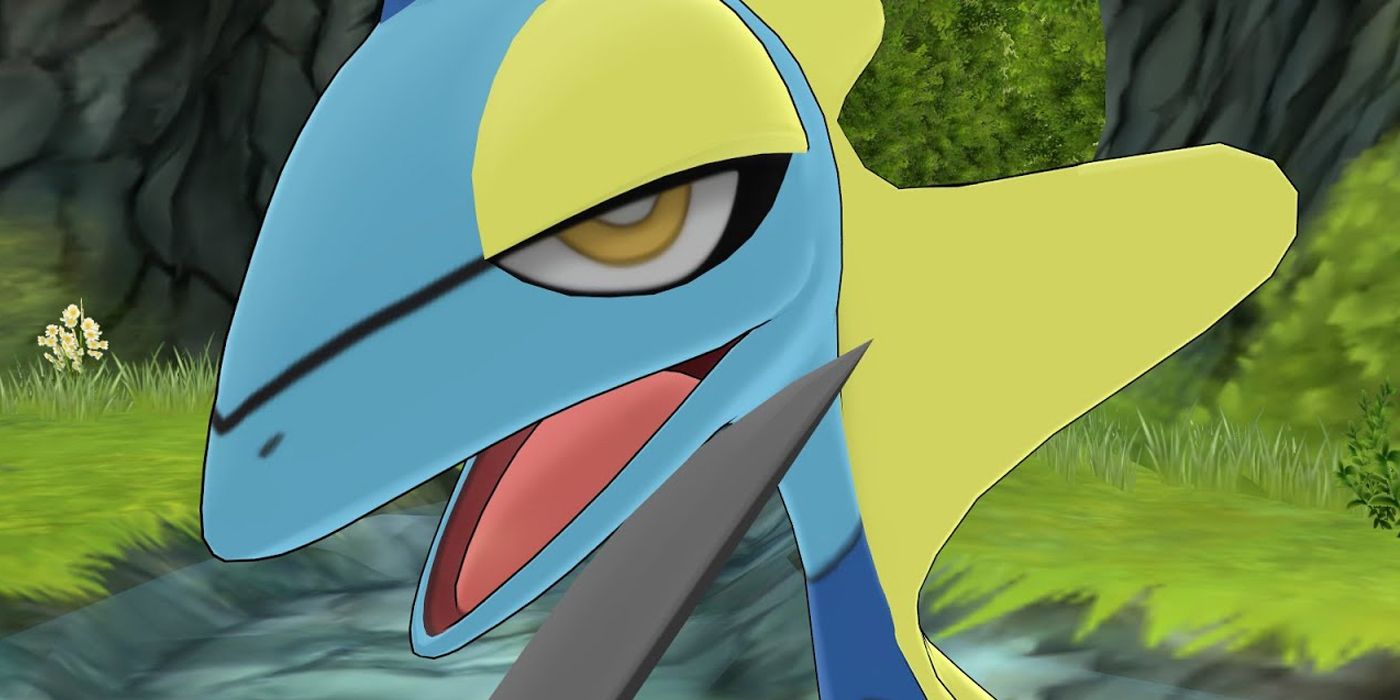 Inteleon isn’t known for having clear and defined abilities that lend itself to the world of stealth. The idea surrounding it being a good candidate for the stealthiest pokémon really sits upon the fact that it looks the part.

Inteleon has a long and slender body with a stance that gives off apathetic energy. It seems like the type of pokémon that will help you with a stealth mission as long as you never ask it for anything else ever again. The inspiration seems to be secret agents like James Bond, so the stealth factor may be baked in at its core. 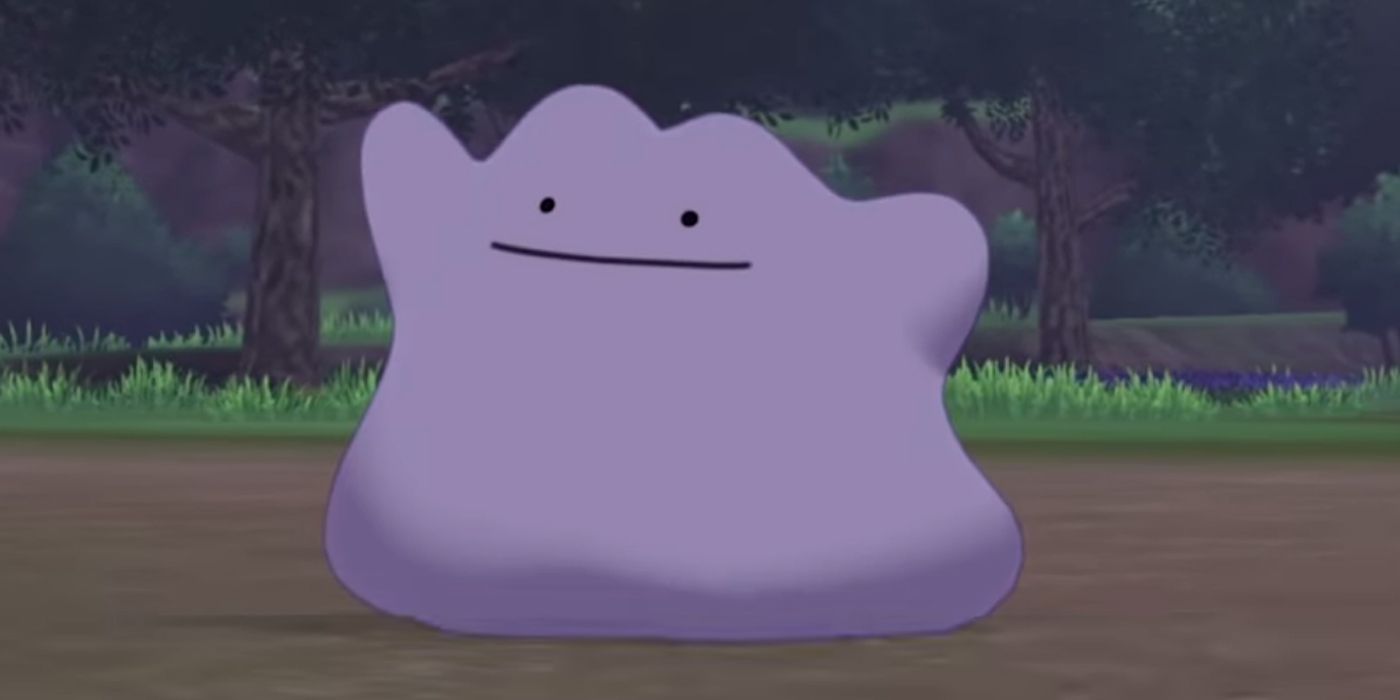 A pokémon that can turn into literally any other creature it comes into contact with should be considered pretty stealthy. That’s why Ditto not only makes the list but comes out near the top. The one glaring weakness for Ditto is that when it transforms into another creature, it still carries with it the beady eyes associated with Ditto.

This means that someone who pays attention and looks at things with more than a passing glance could quickly recognize the difference between a natural pokémon and a Ditto clone. Still, though, Ditto is quite an impressive creature. 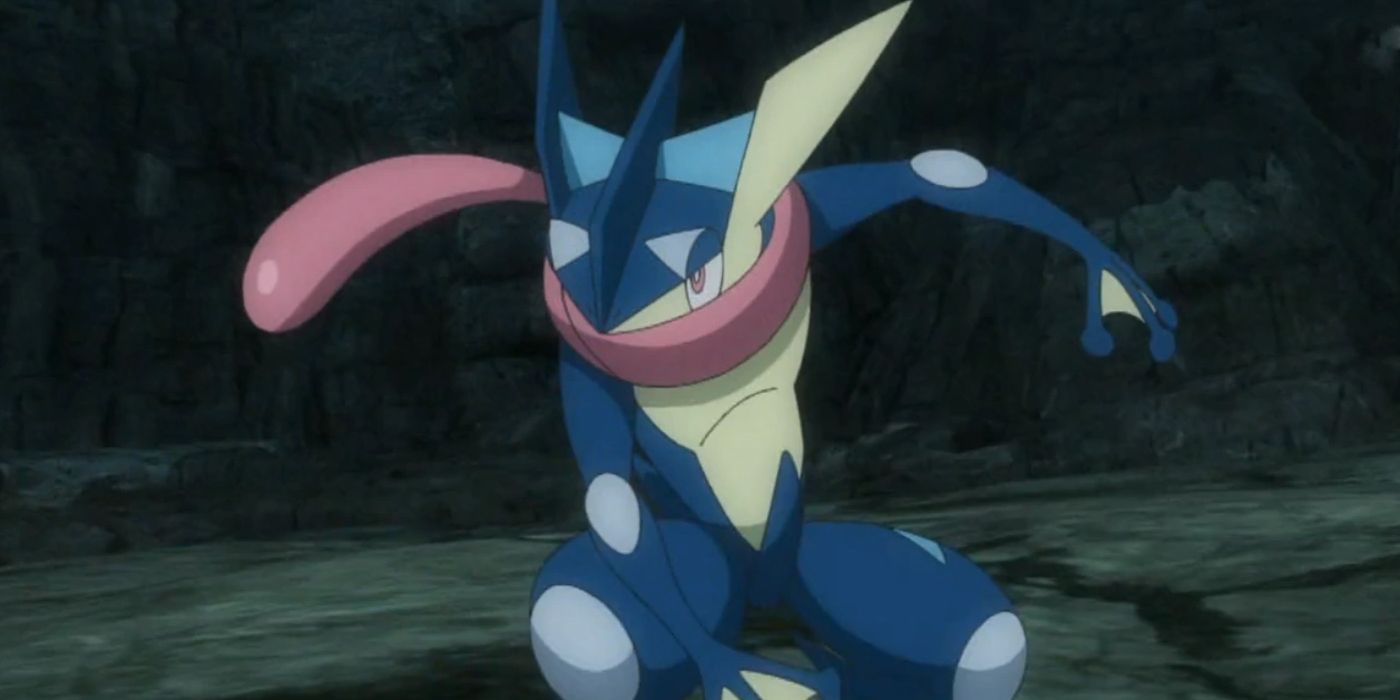 When creating a list of the stealthiest pokémon in existence, there was only one clear answer as to who should sit at the top. Greninja, on top of having the word ninja in its name, encompasses everything you’d want in a stealthy pokémon partner.

It can move without making a sound, and its body is pretty much comprised of darker colors, which help it blend in the shadows. On top of being physically stealth, it also happens to look cool, and when it comes to being respected as a stealthy being, you must also look the part, which Greninja does.