The results for the Dublin, Ireland-based social casino game company represented the fourth consecutive year of growth for the company. By comparison, the overall social casino game market grew 8.1% in 2019, according to analyst firm Eilers & Krejcik.

Privately held KamaGames does not report its profits, but CEO Andrey Kuznetsov said in an interview it exceeded its own forecasts in profitability. He said the revenue growth rate tapered off from 2018, but the company met its expectations. He also said the company’s earnings before taxes, depreciation, and amortization margins are above 40%.

“We have so many new things that will be announced later this year,” Kuznetsov said. “We will introduce four, maybe five new games this year. We will also introduce content in existing games, including up to 20 new slot machines in our Slots game. There will be 40 slots in the game by the end of the year.” 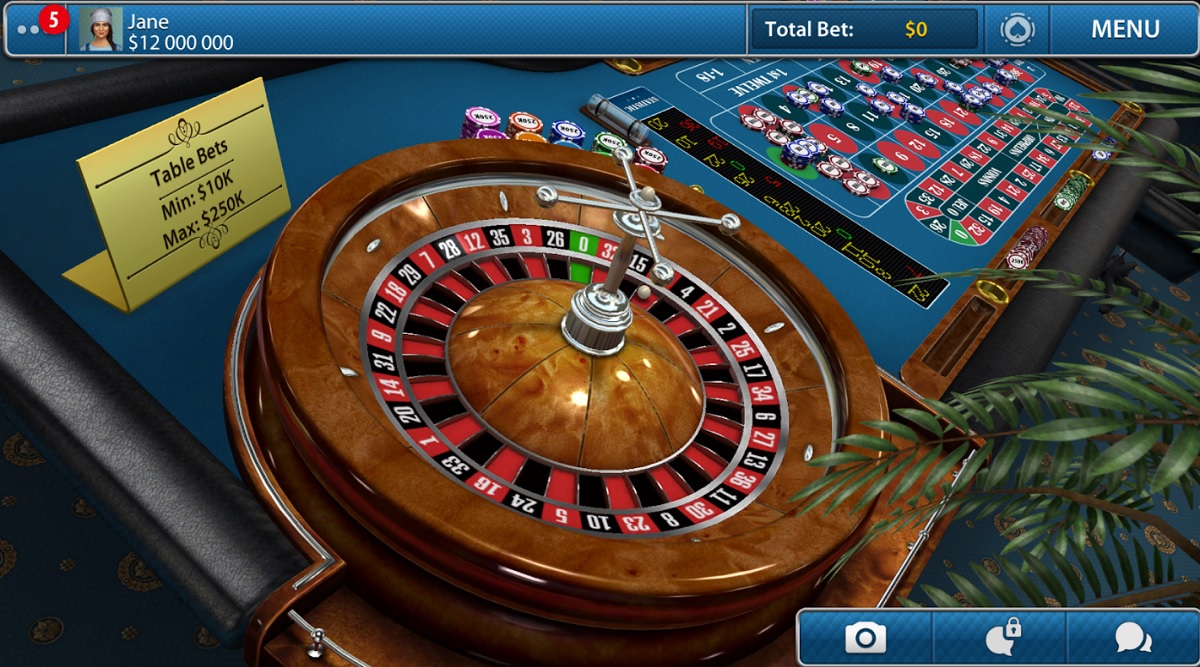 Above: Roulette is one of KamaGames’ strongest titles.

During the year, KamaGames increased development spending and made investments in both new and existing products, leading to a number of key achievements and dedicated areas of focus. The flagship game is Pokerist, which has been translated into 28 languages and has hit No. 1 in 101 countries. Four other games are big hits, including Blackjack, Roulette, Omaha Poker, and Craps.

Overall, Eilers & Krejcik ranked KamaGames as the 12th-largest social casino games company in the world, behind leaders such as Playtika and Aristocrat, based on fourth-quarter analysis. Playtika is still 17 times bigger than KamaGames in annual revenue, but KamaGames ranks seventh on the list of top 15 in terms of revenue growth rates.

In December, Kuznetsov said KamaGames set a new company record in terms of monthly revenue, and it beat that number in January as well. The company’s headcount remained stable at about 250 people, but the company is hiring, he said. 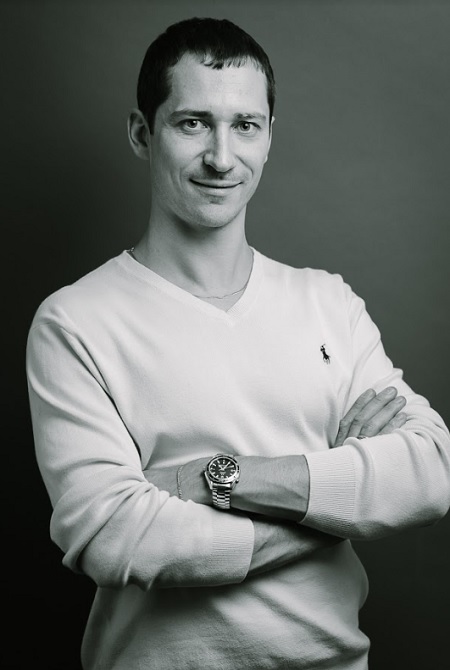 KamaGames’ Texas Hold’em poker game continues to grow on both Google Play and the App Store in key markets, including the USA, UK, Canada, Germany, France, Italy, Spain and Australia.

Meanwhile, KamaGames’ roulette, blackjack and Omaha poker products have strengthened their positions in terms of player base and revenue in the social casino genre on both iOS and Android platforms. This success accompanies KamaGames’ Craps product which, following improvements in the previous year, now also holds the No. 1 spot in terms of revenue.

Kuznetsov said one goal for 2019 was the addition of fresh, captivating features and events for new and existing players. This resulted in the expansion of the company’s Slots portfolio, along with the introduction of unique features such as a referral program, subscription service, an all-new casino guide, and social sports betting.

KamaGames also carried out several different sales events that focused primarily on attracting new players. And it also concentrated heavily on social engagement with the strategic rollout of new interactive features such as refreshed chat options and personalized avatars.

The wider portfolio was also expanded with the launch of a number of new Party modes and multi-table tournaments, most notably MTT Omaha, MTT Joker Party, and MTT 10 to Ace Party. This spotlight on expansion also included two increasingly popular titles which KamaGames predicts will grow even further in 2020, 3D Craps and Video Poker.

2019 user acquisition campaigns proved highly successful for the company, resulting in a high return on investment.

The company is also in the early stages of utilizing machine learning models with the specific aim of effectively solving tasks in the area of player personalization, which thus far, has proved highly successful. This is an area in which the KamaGames intends to further build upon in 2020. 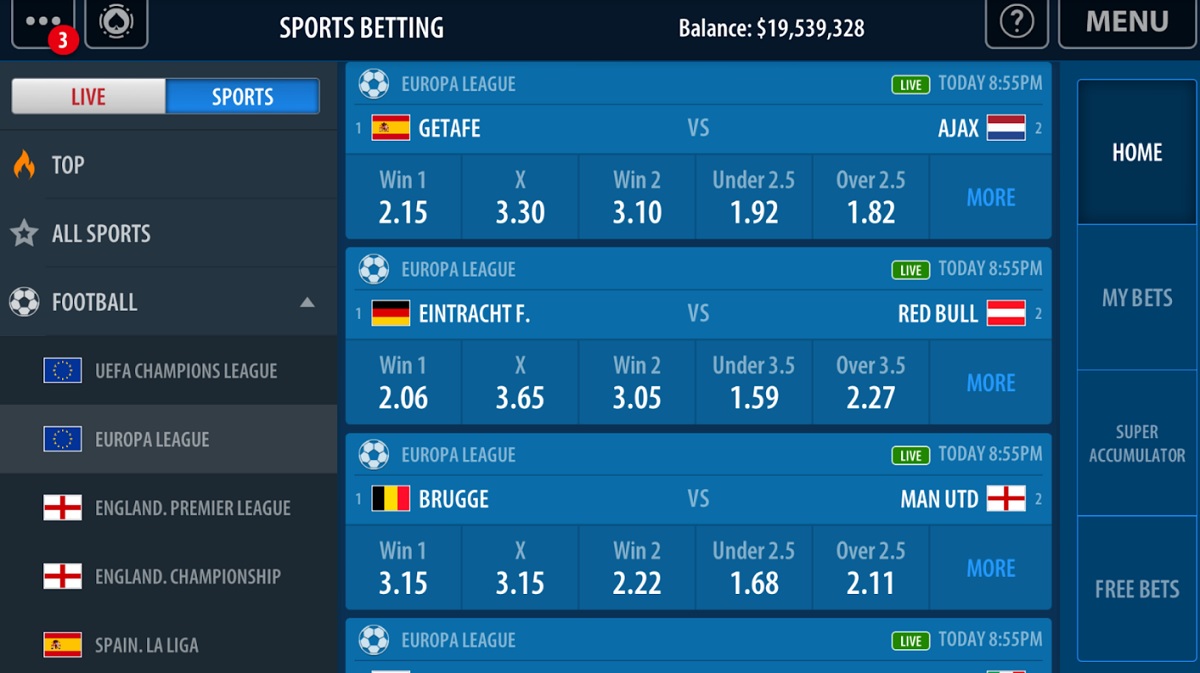 Above: KamaGames is working on titles for new platforms.

KamaGames said it will soon announce the launch of a partnership with a big American brand, allowing the company to access a highly targeted casino audience in the U.S. This is a previously untapped user base for both KamaGames along with other leading social casino operators.

While in-game advertising does not provide a particularly strong revenue stream for social casino operators like KamaGames, the company intends to test the waters in this space in 2020.

“For us, ad revenue is less than a percent of our overall revenue in our business, and this is specific to our genre,” Kuznetsov said. “We will try to implement some other advertising in other places in the gameplay. We hope a wider audience will use this advertising opportunity.”

Focusing on all areas of potential growth, KamaGames will also follow the launch of Pokerist on PS4 and Huawei App Gallery in 2019 by exploring new platforms in 2020.

A year ago, Kuznetsov said that the company was ditching a big experiment with cryptocurrency, where it enabled players to use cryptocurrency to buy in-game currency in its games. But it proved to be a big hassle for the company and player interest was disappointing. That continues to be the case. 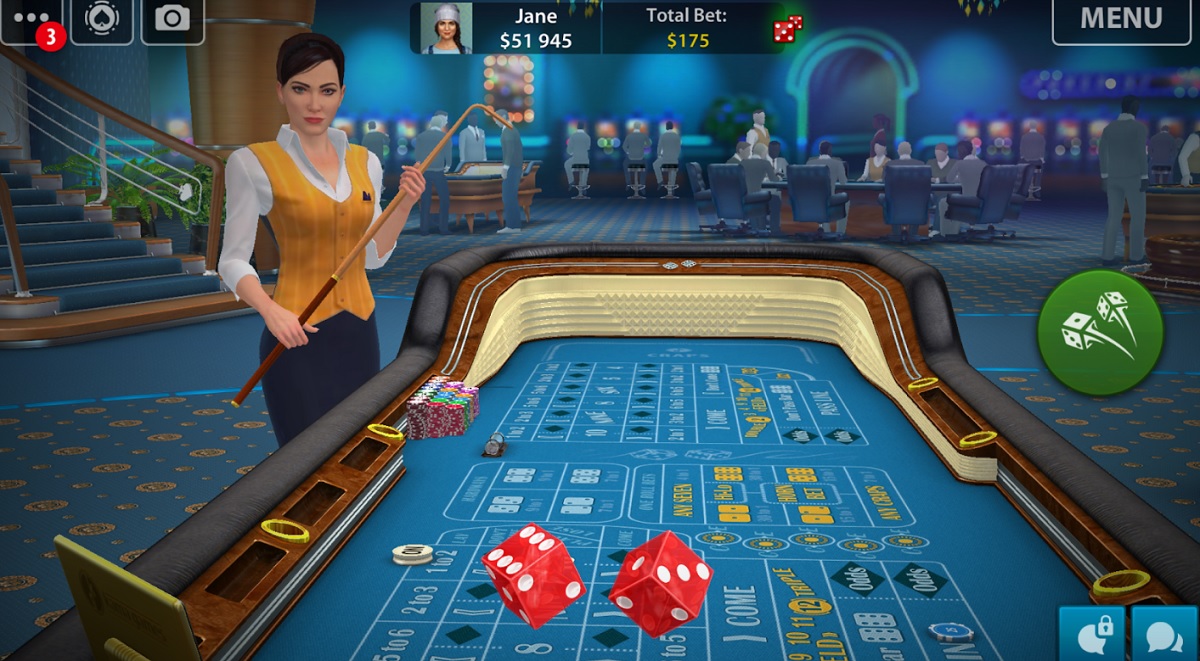 Above: Craps is one of the successful KamaGames titles.

“It’s still not the moment because there is not enough demand,” Kuznetsov said. “We have taken all the steps to make payments easy for our players. But crypto is still way harder.”

As far as consolidation goes, KamaGames has been looking for good games (but not so much companies) to acquire since last year, and it hasn’t made any big moves yet. KamaGames was founded in 2010 and it expanded fast, but it refocused itself in 2015 on social casino games and it remains focused there, he said. At some point, it may be harder for medium-sized companies to grow more, and the company will consider teaming up with a partner for synergies, Kuznetsov said.

KamaGames is working on regional card games for markets such as Russia or the U.S. And it is making a game for the Nintendo Switch as well.

As for the coronavirus, Kuznetsov said, “I think it is exaggerated, at least what we see on TV because they are trying to show you more negative news or bad news. We do not worry that much.”