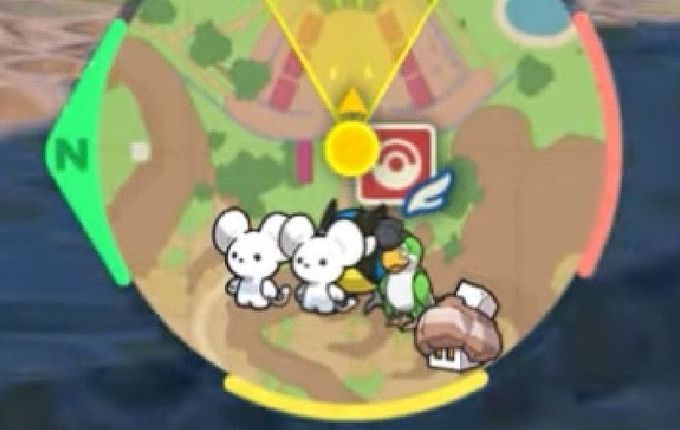 It looks like Nintendo uploaded the wrong version of their latest Pokémon trailer, as the edited version is missing five new critters.

The new Pokémon Scarlet and Violent trailer on Thursday didn’t reveal a lot of particularly surprising information, just a photo mode and a TM crafting option, but it seems it may have held more surprises than originally realised.

Fans scouring the footage for new pokémon have discovered not only what seems to be five new creatures but the fact that the Japanese version of the trailer, released a little later, has edited them out.

Not only that but the Japanese version features better lighting and a higher frame rate, suggesting that the Western footage was from an earlier version of the game.

Despite all the recent controversy over leaks and hacks, half the time the source of new game rumours are the publishers themselves and while that rarely includes Nintendo or The Pokémon Company it’s hard to come up with any other explanation for what’s happened.

Three of the new creatures only appear as icons on the mini-map but you can clearly see what seems to be a green parrot, a white mouse, and what looks kind of like a mushroom from Super Mario but which may be intended to a block of salt.

The other two appear as 3D models but they’re very difficult to make out. One is white, with what looks like a small yellow fin and two long antennas. Its body is obscured though, so it’s hard to tell if it’s an insect or some kind of marine pokémon.

The JP Trailer has the Sunflora running at a very smooth animation compared to the choppy US/UK Trailer. This makes me think the English footage MIGHT HAVE been captured on an older build BEFORE the leaked pokemon were removed. pic.twitter.com/KN336RoQfd