CD Projekt Red (CDPR) isn’t just in hot water with fans when it comes to Cyberpunk 2077, as they are facing multiple lawsuits and the ire of the Polish government. The Office of Competition and Consumer Protection (UOKiK) is monitoring CDPR’s work on patches for the game, and if they fail to deliver, they could be fined up to 10% of their income from 2020.

UOKiK answers directly to the Prime Minister of Poland and its main goal is to protect the interests of the consumer. They are authorized to monitor, hold investigations, give fines, and even withdraw products from the market. With CD Projekt Red being based in Warsaw, Poland, they fall under Polish jurisdiction, hence the UOKiK’s investigation.

Malgorzata Cieloch, UOKiK’s spokesperson, stated, “We ask the entrepreneur to explain the problems with the game and the actions taken by him. We will check how the manufacturer is working on introducing corrections or solving difficulties that prevent the game from being played on different consoles, but also how it intends to act in relation to people who have complained and are dissatisfied with the purchase due to the inability to play the game on their equipment despite the manufacturer’s previous assurances.” 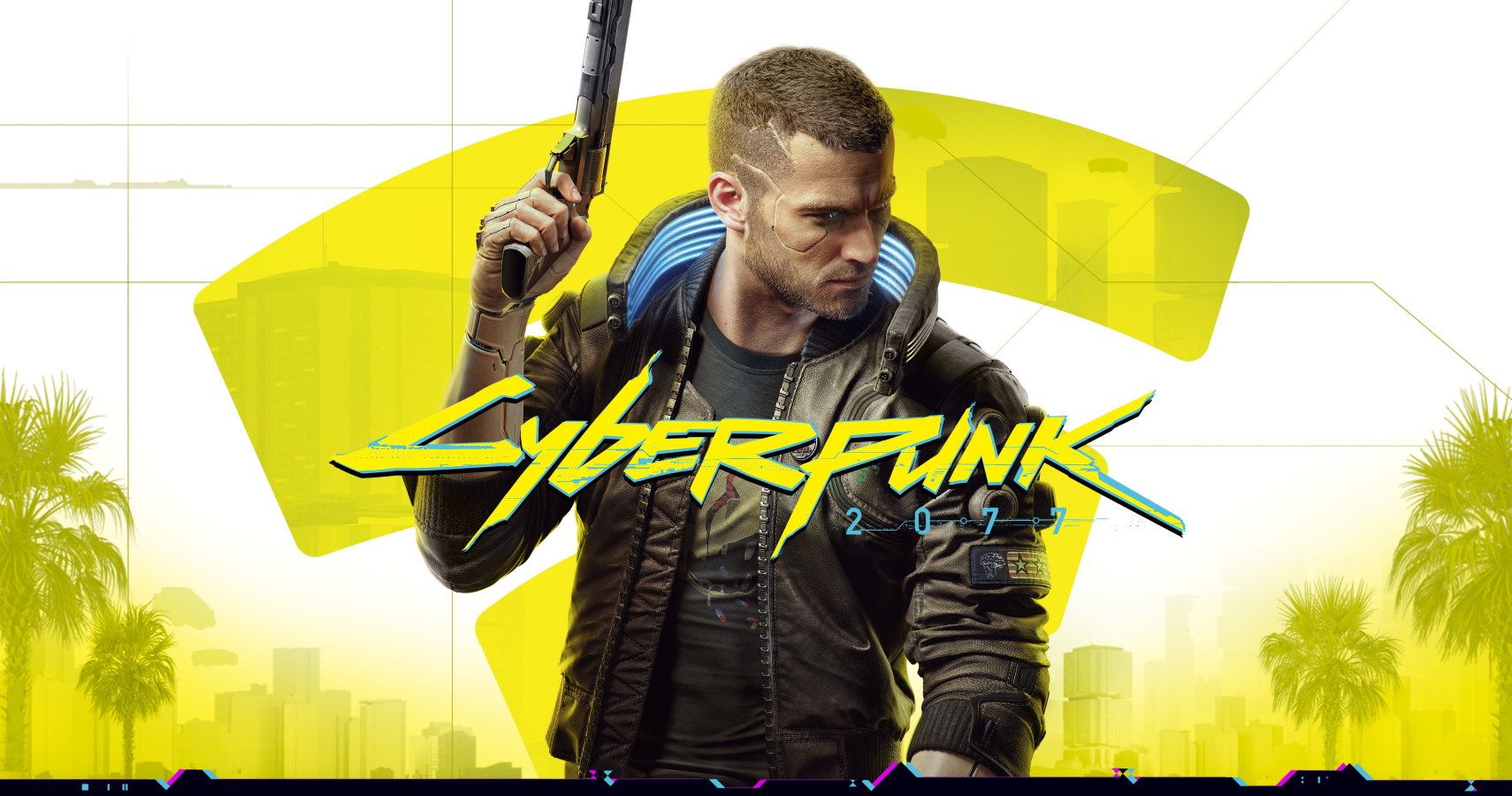 The game seems mostly playable on the Stadia, given you have a strong internet connection, but it’s still borderline unplayable for many on previous-gen consoles and riddled with bugs for those on next-gen or PC. As such, CD Projekt Red is being held accountable by those with a vested interest, with action that varies from the game being pulled from stores, CDPR being sued, or the company now being monitored more closely to ensure they fix the problem.

Whether it gets punished by UOKiK is up to how CDPR behaves in both explanations and future actions. Given that over 13 million copies of Cyberpunk 2077 were sold, not factoring in Gwent microtransactions or Witcher sales, a worst-case 10% fine of annual income should absolutely terrify CD Projekt Red and, from reports, it sounds like it is.