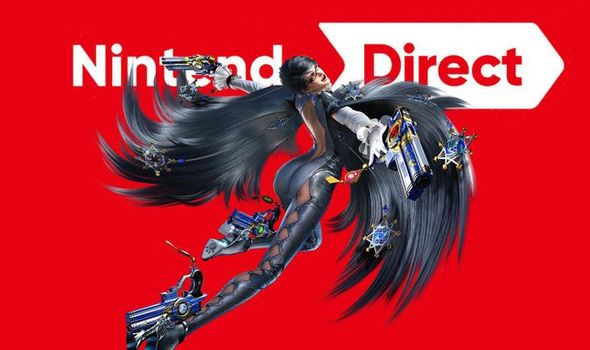 Anticipation is sky high for the next proper Nintendo Direct – and that’s the case for Nintendo Switch gamers for a number of reasons. One of the main reasons is we are currently in the middle of the longest wait ever for a new Nintendo Direct since the Switch launched back in 2017. Sure, we have had other Directs – such as the recent Animal Crossing Direct – but none have been as all encompassing as a proper Nintendo Direct.

The other reason Ninty fans are eagerly looking forward to the next Nintendo Direct is the release schedule for the Switch this year.

Ever since the Switch launched back in March 2017 Ninty has each year released plenty of exclusive games for the hybrid console.

But this year is different with only two exclusive games being confirmed for the Nintendo Switch.

These titles are Animal Crossing New Horizons, which launches on March 20, and the Xenoblade Chronicles remake.

The latter exclusive doesn’t even have a confirmed release date on the Switch yet.

The bare looking release schedule for 2020 has led to fans thinking that Nintendo could have a few surprise launches planned for this year.

And what better place to announce these new games than in an upcoming Nintendo Direct.

It had been rumoured that the House of Mario were planning on holding two Directs in February.

These rumours came courtesy of leaker Zippo, who had indicated on ResetEra that an Animal Crossing Direct could happen on February 20.

Zippo called this correctly, so it remains to be seen if their prediction for another Direct happening in February could also come true. 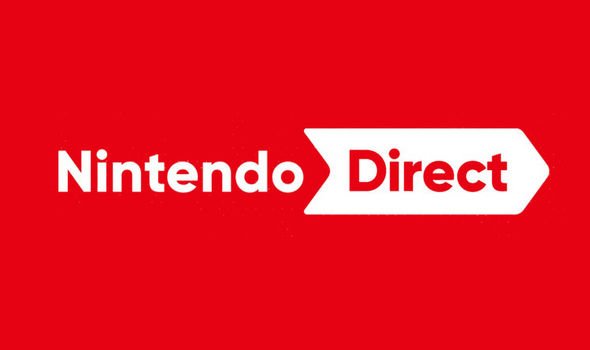 At the start of the month Zippo said: “Alright then.

“There’s two Directs this month. You’ve already guessed what they obviously are.

“Not sure of the timing, but that February 20th stuff lines up for AC.

There is still time next week for another Direct, with one possible date being February 27 – a week after the Animal Crossing Direct.

And there’s reason to believe this could be when the next Nintendo Direct is taking place.

Platinum Games has revealed that on February 27 they will be making a major announcement, according to a post by GamingBolt. 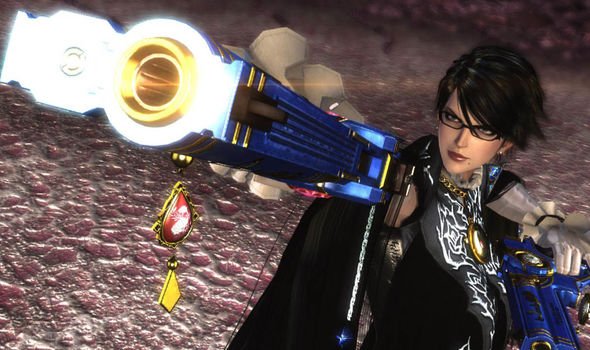 This is believed to be linked to their Platinum 4 website which is bit-by-bit revealing big news.

The first reveal for the Platinum 4 website was the Kickstarter for the Switch and PS4 versions of The Wonderful 101.

It remains to be seen what this announcement would be, but a possibility is an update on Bayonetta 3.

The last time Bayonetta 3 made an appearance was at The Game Awards 2017.

And if Platinum is looking to give the first update on Bayonetta 3 in years then it may want to do so in a high profile event such as a Nintendo Direct.

It’s possible the Bayonetta 3 news may drop in a Nintendo Direct on Thursday with the Platinum 4 website being updated after that.

This of course, remains to be seen, but it will be an interesting week ahead for those hoping for a brand new Nintendo Direct broadcast.