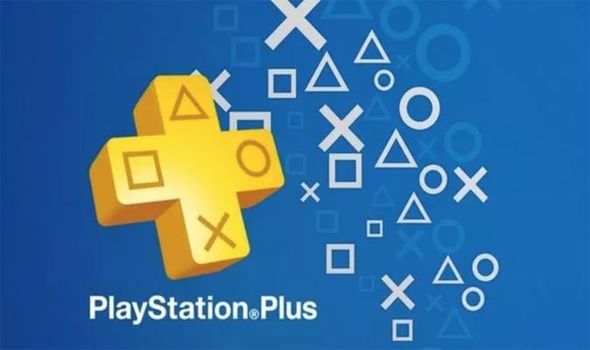 With Sony getting ready to announce the PS Plus free games for April 2020, now is a great time to renew your subscription.

Ahead of the official PlayStation Plus free PS4 game reveal, fans can save big on an annual subscription.

This month’s biggest and best PS Plus deal can be found by visiting online retailer ShopTo.

ShopTo is currently selling a 12-month PlayStation Plus membership for just £39.85. That’s a saving of 20%.

As a digital membership, the PS Plus subscription will be delivered immediately, which means you can use it to bag the March and April free PS4 games.

The March 2020 free games include the wonderful Shadow of the Colossus, as well as Sonic Forces.

If a recent leak is anything to go by, the games will be replaced by Uncharted 4 and Dirt 2.0 on April 7.

If you’re thinking of checking out PS Plus but don’t want to commit to the full year, then you might want to try CD Keys instead.

At the time of writing, CD Keys is selling 3 month PlayStation Plus subscriptions for just £16.99.

After purchasing the subscription, CDKeys will send you a confirmation email with a download link.

After verifying your phone number, you will be sent a pin, which can then be used to access your code.

Once you have the code, just visit the PlayStation Store, select the redeem codes option and then enter your number.

It’s worth pointing out that this deal is currently only available to fans in the UK, although similar deals are available for customers in other regions.

The pick of the current batch of PS Plus games is undoubtedly Shadow of the Colossus.

The game sees players attempt to defeat 16 colossal creatures in order to bring a lost love back to life.

“One of the most highly acclaimed and beloved video games of all time, Shadow of the Colossus has been reborn for a new generation on PlayStation 4,” reads the official description.

“With improved visuals, enhanced performance and optional updated controls – the iconic PS2 adventure has been given a staggering makeover, and is now more breathtaking than ever before.”

Sonic Forces, on the other hand, is a Sega platformer featuring a blend of 2D and 3D levels.