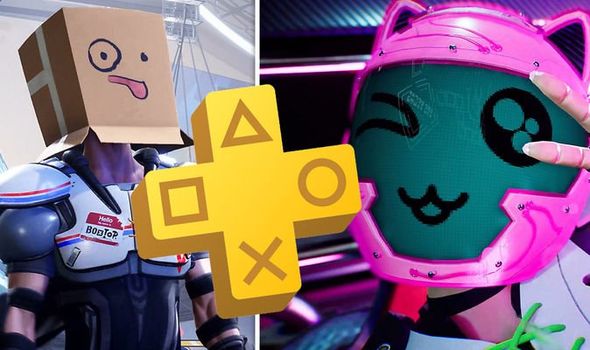 It may only be the middle of January, but PlayStation Plus subscribers already know the identity of the February 2020 free PS5 game.

Originally scheduled to be a PS5 launch title, Destruction All-Stars was delayed until February 2021, where it will be released as a free PlayStation Plus game.

Subscribers will be able to download and start playing the game from around midday on February 2.

And with the release date closing in fast, new Destruction All-Stars gameplay has leaked online… sort of.

The new gameplay footage was actually discovered within the PS5’s Share Factory app as part of the Cyberpunk project.

As you can see from the gameplay clips in the video below, Destruction All-Stars is shaping up quite nicely.

Fans are given a much closer look at the vehicular combat, including a couple of major wrecks.

We also get a taste of the on-foot gameplay, as well as how players are able to switch cars during matches.

“Master the art of intense vehicle-based combat through timing, tactics and skills to cause colossal amounts of damage, destruction and devastation in vibrant arenas across the globe.

“Pile-on the destruction from behind the wheel or leap into the arena with a breathtaking reel of parkour action by dodging attacks, taking over vehicles or using abilities to disrupt the onslaught of incoming vehicles.

“Cause enough mayhem to power up your AllStars game-changing hero vehicle fuelled with special abilities.”

The game features 16 different drivers, each with their own playstyles, stats and special abilites.

While Destruction All-Stars is clearly meant to be played in multiplayer, there’s also a single-player mode to work through.

“Compete in a storied single-player series, specifically tailored to a number of playable Destruction AllStars.

Master over 50 events to prove yourself a Destruction legend. Unlock new skins, emotes and banners as you take on AI rivals in momentous challenges spread across the five global arenas.”

Developer Lucid Games has promised to reveal more about the game in the coming weeks, so stay tuned for some big updates.