Anyone who wants to back up their save files on PS5 will have to make sure they are subscribed to PS Plus first.

This past weekend was the first chance many of us had the chance to get hands-on with the PS5. Sony’s next-gen console was officially released across much of the world last Thursday, and you can check out TheGamer’s review of the console right now. This transition from the last generation to the next has been the smoothest yet for both PlayStation and Xbox.

That has been demonstrated via developers offering free next-gen upgrades of games released on both platforms. The offer applies to the likes of Assassin’s Creed Valhalla, Fifa 21, and Marvel’s Avengers which Square Enix will be hoping gets a new lease on life now the next-gen is here. Its player count on Steam has dropped by 96% since release day.

PlayStation received a fair bit of criticism for not including any sort of backward compatibility on PS4. That’s why PS4 games can be played on PS5. For everything you need to know about transferring your titles across from one console to another, be sure to check out our guide. Even save files can be moved from your PS4 to your PS5, which means no starting from scratch on the new console. 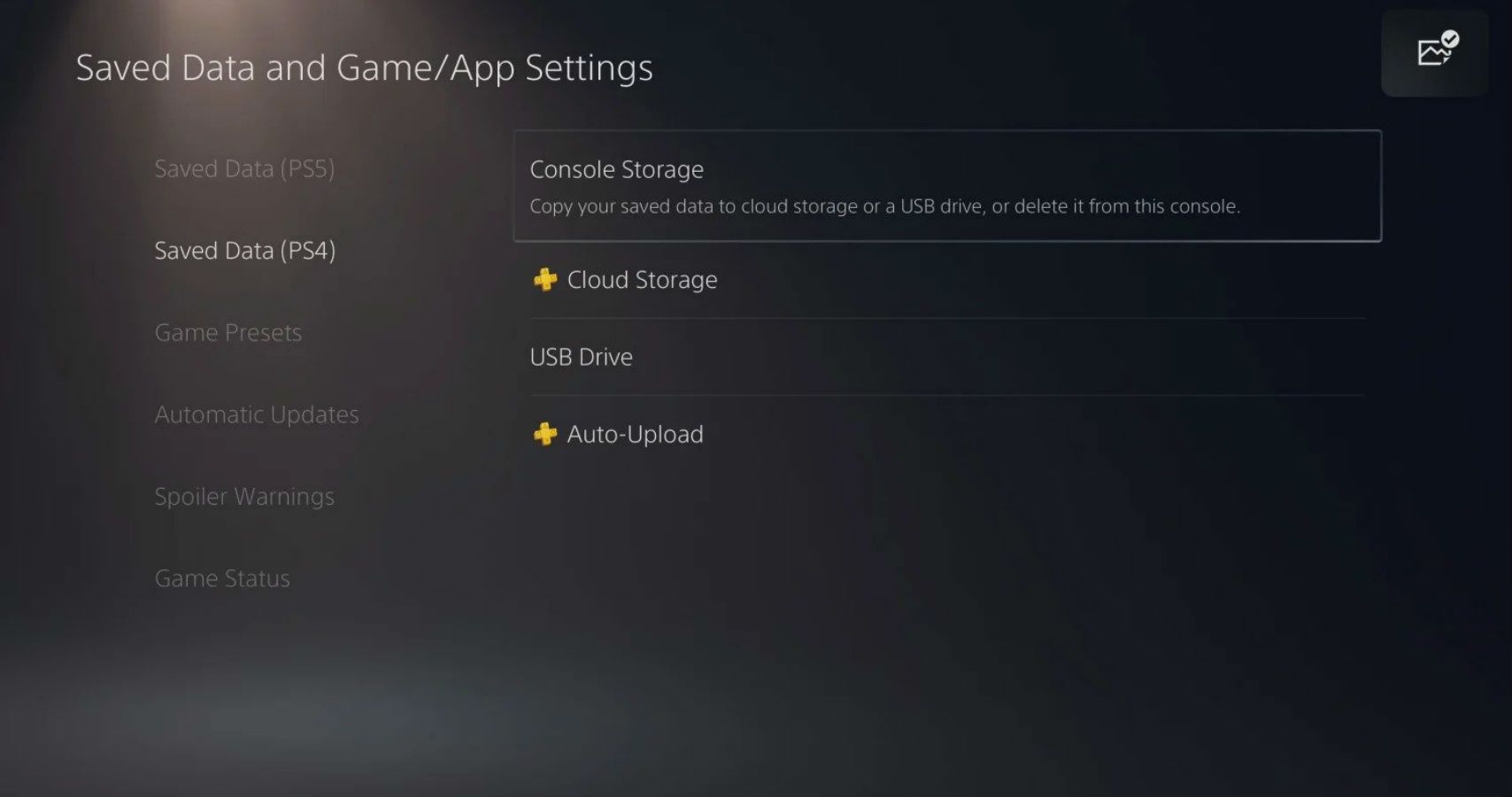 Any save files from PS4 games played on PS5 can also be backed up on a USB drive. However, according to TweakTown, the same cannot be said for PS5 games. Multiple PS5 owners have discovered over the weekend that in order to back up save files for PS5 games, a PS Plus subscription is needed. That means the ability to do this is effectively locked behind a paywall.

Needless to say, PS5 owners making this discovery aren’t best pleased. It means that if their new console were to fail, there’s an inherent risk that their save data could be lost forever if they don’t have PS Plus. For certain players and certain games, that’s 100s of hours lost. There’s a chance PlayStation will change this in the future, but as of right now, the change has not been acknowledged by Sony.