A patent has just been filed by Sony that leads us to believe backwards compatibility may soon be coming to the PS4 and PS5. Sure, the PS5 can already run PS4 games, but the wording of this patent makes it seem like older games for the PS3, PS2, and PS1 could soon be run on more modern consoles.

First spotted by GamingBible, the patent "for backward compatibility through use of spoof clock and fine grain frequency control" was filed on January 6. Though Sony filed it, the inventors are credited as Mark Cerny and David Simpson, long time video game developers and collaborators with the PlayStation manufacturer.

We thread through the patent so you don't have to. In summary, It seems like it's a patent that describes a certain method of creating backwards compatibility on more powerful consoles than the console a game was initially intended to run on. So, in theory, it could apply to any PlayStation more powerful than any other. 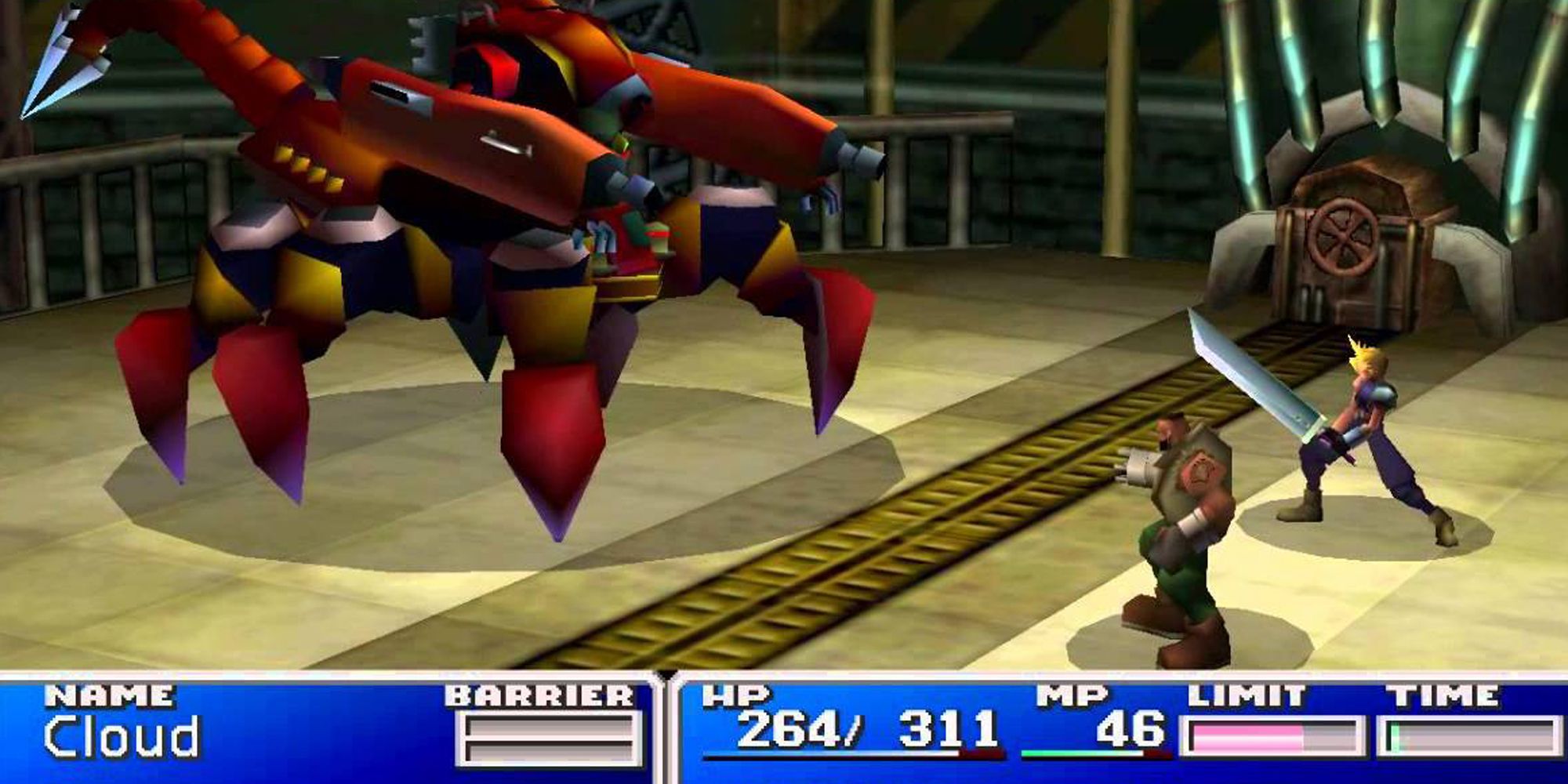 We've all thought, 'Why can't I just pop my PS2 disc into a PS4?' and the patent addresses that. Due to the higher speeds of the hardware within more powerful consoles, data could be pulled from a game disc faster than originally intended leading to all kinds of bugs and glitches. Simply going faster isn't always possible as all the hardware needs to communicate, and if it doesn't do this in sync, errors occur.

The method intended by the patent would allow for games to be run on, a PS5 for instance, at a lower speed than the PS5 is natively set to, thereby reducing the chances of these sync errors.

This patent may not just apply to PlayStations, however. It reads, "the system may be an embedded system, mobile phone, personal computer, tablet computer, portable game device, workstation, game console, and the like," so Sony could be looking to expand backwards compatibility across many different types of devices.

The patent is putting player experience front and centre, and the system it is referring to aims to "run the application created for the less powerful device without detrimental effects of differences in latency or processing speed."

There are so many classic games that are difficult to play due to hardware shortages, so full backwards compatibility on PlayStations going forward would be an absolute game-changer, and rival Microsoft's own efforts at ensuring the legacy of its games can continue.