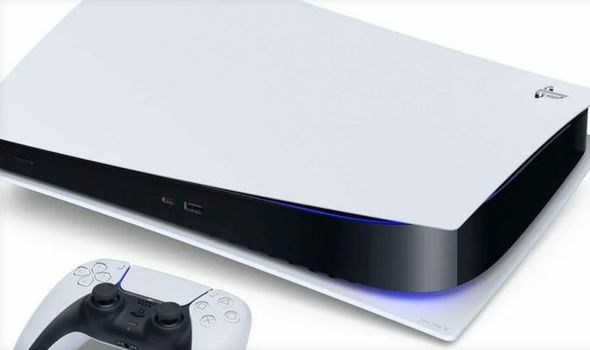 PS5 pre-orders are sold out everywhere, but rumour has it a batch of wave 3 stock will be dropping imminently. So far there has been two main batches of PS5 pre-orders in the UK – the first which launched on September 17 and the second that arrived around September 25. These PS5 pre-orders sold out in minutes but there’s reason to hope things will be better with the rumoured wave 3 stock drop.

That’s because it’s rumoured the PS5 wave 3 pre-order stock will be the “largest shipment” yet, which should make it a bit easier than before to get an order in.

Not only that, but rumours have been circulating that the PS5 wave 3 pre-order stock is expected to go live any moment now – with some expecting stock this week.

But hopefully this will change soon, with one YouTuber pointing toward more pre-orders becoming available at a number of retailers.

That’s according to YouTuber Jake Randall who in a video online said more PS5 pre-order stock could be arriving on October 16 and October 23.

Randall, who was specifically talking about US pre-orders, emphasised that this was rumoured information that a source had provided.

But the YouTuber said the source had indicated Target, Walmart and GameStop could be the retailers getting PS5 pre-order replenishes on these dates. However, there is some bad news as well – Randall explained that PS5 pre-orders that are placed now onwards are unlikely to arrive for release day.

In fact, it’s been claimed anyone lucky enough to get a PS5 pre-order going forward should expect their console around Christmas time. Randall tweeted: “This wave of preorders is not expected to ship until late December/Early January”.

Randall also said that the wave 3 PS5 pre-orders are expected to be the “largest shipment yet”. However he still expects these PS5 pre-orders to fly off the shelves, despite more stock being available. 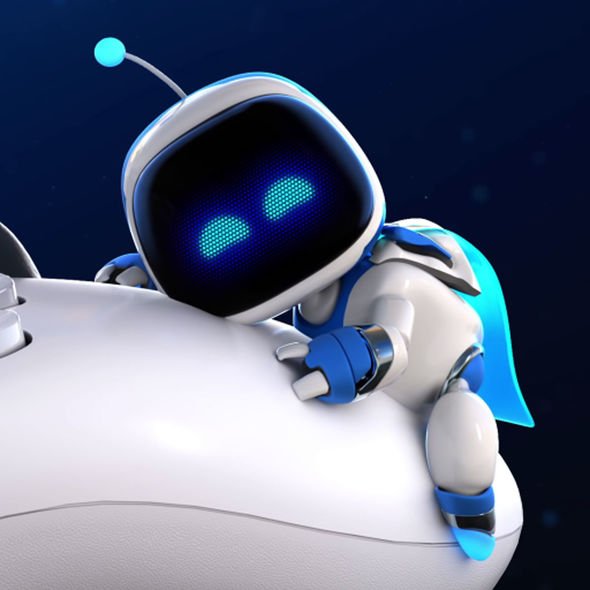 The inbound PS5 pre-order stock – and the number of units available – was also alluded to on the Stock Informer PS5 page. The website says: “We are expecting the third wave of PS5 pre-orders imminently which is reported to be a larger volume of units being available.”

In other next-gen console news, pre-orders for the Xbox Series X – the PS5’s big rival – also opened again at Currys this week. The major UK retailer started taking pre-orders for Microsoft’s next console, but you may be left scratching your head at the price.

Currys has the Xbox Series X listed for £2449 and available for pre-order right now.

If you’re wondering why the price is so high, it’s because the Xbox Series X is “only available to priority pre-order customers with a valid code”.

This code has a £2000 voucher added to a £5 deposit customers have already paid, so despite the listed price they’ll be paying the typical £449.

Those who do not have this crucial code have been told not to place an order, and “orders placed without a unique code will be cancelled” and “refunds will be credited to your payment method within 3-5 working days”.

Currys have said the reason they are adopting this unique approach is because of the high volume of pre-orders for the Xbox Series X.

Nick Hayden, Head of Gaming at Currys PC World, said: “The demand for pre-orders of the Xbox Series X and S has been exceptionally high and this unique pricing strategy helps prioritise those who have already pre-ordered. They will be able to pay the rest of the cost today and ensure they get their Xbox when the launch day arrives next month.

“All customers who have already pre-ordered with Currys PC World will have received a unique code, which brings the surprise price tag back to RRP ahead of them making their final purchase. The codes will be valid up until 11:59pm GMT on Sunday 18th October 2020, when the online price will drop back down to the RRP so others can be in with a chance to get their hands on these new consoles.”