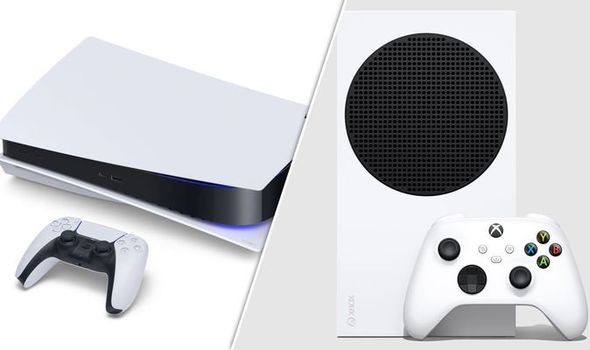 The PS5 price tag will allegedly be cheaper than initially planned after Microsoft revealed the Xbox Series S and its budget £249 price tag. It had been rumoured that this past week would see Sony finally lift the lid on how much the PS5 will cost, with a PlayStation 5 price announcement tipped to have happened on Wednesday September 9 or Thursday September 10. If Sony had announced the PS5 price on Wednesday then it would have coincided with the original PlayStation celebrating its 25th anniversary in North America.

But on that day there wasn’t a peep from Sony about their PS5 plans, with Microsoft instead revealing tonnes of details about the Xbox Series X and Series S.

It was announced that the Xbox Series X and Series S will have a release date of November 10, with pre-orders opening on September 22.

Most interestingly though, the pricing for the consoles was confirmed – with the Xbox Series X costing £449 and the Series S costing £249.

The Series S is down on specs compared to both the PS5 and Xbox Series X in a number of ways, such as with RAM, SSD space and with the GPU.

But it will still offer a next-gen gaming experience, but at a considerably cheaper price tag than the Xbox Series X.

And it has been claimed that the stunning announcement from Microsoft led to Sony adjusting their pricing for the PS5.

According to a post by Gamereactor, an anonymous source claimed prior to this reveal the PS5 was planned to sell at a “considerably” more expensive price tag.

But in the aftermath of the Xbox announcement it’s been claimed that Sony will now “match” the Xbox Series X price with the PS5.

Since their initial report, Gamereactor went onto say that they’ve heard from “multiple” sources that Sony has adjusted their PS5 pricing.

It’s been claimed that the PS5 with a 4K Blu-ray disc drive will cost $499 – the same as the Xbox Series X.

While the PS5 Digital Edition will allegedly be priced at $399.

If this is true, then it would mean prices for the digital-only PS5 would be $100 more expensive than the Xbox Series S. 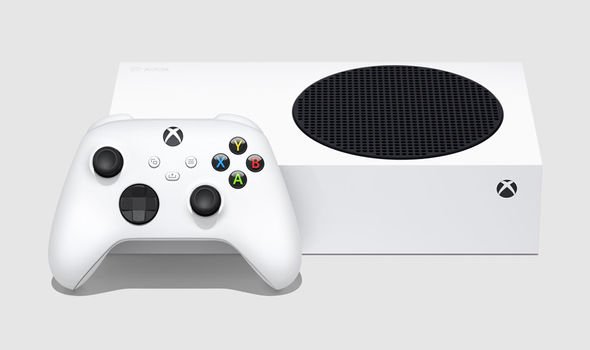 This would mark a turning of the tables, as at the start of the last gen the PS4 launched at a price point $100 cheaper than the Xbox One.

But there is one key difference this time around, and that’s specs.

As we mentioned, the Xbox Series S is down on specs compared to the PS5 and Xbox Series X in a number of ways.

The main difference is with the GPU – as we all know from the Xbox marketing, the Xbox Series X graphics processor is capable of 12 teraflops of computing power.

Not only that, but both the PS5 and Xbox Series X has more RAM than the Xbox Series S – which could lead to some unexpected drawbacks for the cheaper next-gen Xbox. 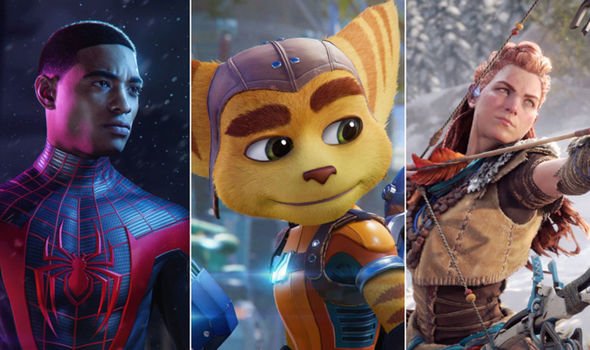 Tech experts Digital Foundry suggested that because the Series S has less RAM than the current-get Xbox One X (10GB vs 12GB) it may not be able to run Xbox One X enhanced patches for backwards compatible games. This ended up later being confirmed by a Microsoft spokesperson.

The other big difference will be in terms of resolution – with the PS5 and Xbox Series X built for 4K gaming and capable of 8K, while the Series S is made for 1440p.

So, even if the Series S is $100 cheaper than the PS5 Digital Edition that extra money will go a long way.

And it could be enough to convince gamers that had been swayed by the Series S’s budget price point to fork out a bit more for the cheaper PS5 model.

As with all rumours, it’s best to take them with a big pinch of salt until official confirmation.

But PlayStation fans may not have too much longer to wait to find out for certain. A PS5 event is rumoured to be taking place in the first half of this month, where details on the price, pre-orders and exact release date could be revealed.