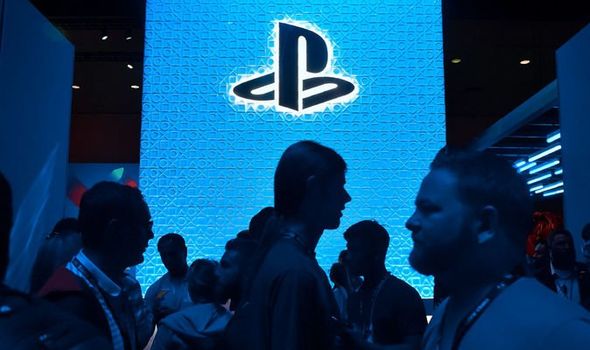 PS5 price and release date news is headlined with a surprise update on the PS4 successor. The PS5 release date will be one of the biggest talking points for gamers in 2020, but so far there’s still plenty we don’t know about the PS4 follow-up. Sony recently revealed the specs of the PS5, and it’s a powerhouse of a console that has been described as “the most exciting hardware in 20 years”.

However, while we have been given a deep dive into what the PS5 is capable of from a technical standpoint there’s still much we don’t know.

Sony has confirmed the PS5 will have a release date during holiday 2020 but we don’t know an exact launch date not the price of the PS4 successor.

And we still don’t know what the PS5 and its new controller looks like nor do we know details on the big games that will be coming to the PlayStation 5.

Sony will surely unveil all these details and more in the run-up to the PS5 launch – possibly during an upcoming State of Play broadcast.

And as PlayStation fans wait for more news on the PS5 one retailer has listed a price for the PS4 successor.

But the online retailer has listed the PS5 price as being in excess of £800.

The retailer in question is fotex, a Denmark supermarket chain, who put the PS5 price as 6,989 Danish krone, which is around £837.

The news was revealed in a post by Notebookcheck.net, who said the listed PS5 price is a placeholder.

Which will come as good news to PlayStation fans left stunned by the PS5 price quoted by the online store.

It remains to be seen how much the PS5 will cost when it hits stores, but analysts have predicted a price between $399 and $499. 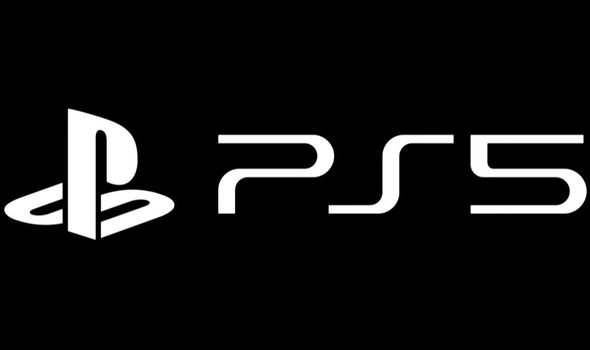 PlayStation architect Mark Cerny previously teased that the PS5 would have an “appealing” price point.

What that is remains to be seen, but if the PS5 launches around what the PS4 did – £349.99 – then gamers should be delighted.

In other PS5 news fans may have found out about a game that will be heading to the next-gen PlayStation.

Mass Effect makers BioWare have posted a job ad looking to recruit someone to work on one of their “prestigious” franchises.

Seeing as BioWare are looking for extra recruits now it seems likely the project is a next-gen game as opposed to one for current gen consoles.

The job advert said: “You will be the most senior engineering lead on the next major title in one of BioWare’s most prestigious franchises, and a contributing leader to BioWare studio strategy.

“You will partner with the other disciplines to build the technology and the programming team to deliver amazing player experiences.”

No specific IPs were mentioned but Dragon Age, Mass Effect and Star Wars Knights of the Old Republic fans will surely be hoping for a new game.

The most likely scenario is the job advert is referring to Dragon Age 4, which a recent earnings call revealed is scheduled for a 2022 release.

But there have been hints that a Knights of the Old Republic remake is in the works while Mass Effect fans will surely be hoping for a new game.

The last Mass Effect game was 2017’s Andromeda, which received a mixed critical and fan reception.

Gamers will surely be hoping that isn’t the lasting legacy for the series and that a new title will bring the beloved IP back to its former glories.