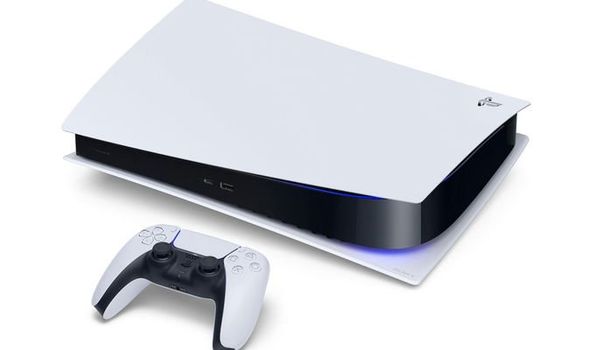 Sony are predicted to announce the PS5 price and release date tomorrow (Monday July 13) as well open pre-orders for their next-generation PlayStation. That’s according to Roberto Serrano, a leaker who previously correctly revealed the rescheduled date of the PS5 event before Sony announced it. It’s believed that Sony won’t hold an event to announce this news, possibly dropping the major PS5 announcement in a PlayStation Blog post.

Sony definitely have form doing this, with the DualSense controller getting unveiled and detailed out of the blue on Twitter and in a blog post during April.

Serrano made the PS5 price, release date and pre-order prediction on Twitter while responding to a post from in-the-know journalist Jeff Grubb.

The leaker was replying to the VentureBeat journalist’s ‘Summer Game Mess’ schedule, which details all of the individual announcements coming in lieu of E3.

When asked how this announcement would be made Serrano said there was “no event planned at this time” for the information drop.

That doesn’t mean that Sony don’t have any upcoming PS5 events planned though.

It’s believed in August a new State of Play will be broadcast, detailing more on first and third party games heading to the PS5.

One of the titles that is rumoured to be getting showcased is a Silent Hill reboot, which allegedly will be exclusive to the PS5.

While we may also get a Final Fantasy announcement from Square Enix, possibly a FF16 reveal or the first look at Part 2 of the FF7 Remake.

We’ll have to wait and see if Sony does end up announcing details on the PS5 price, release date and pre-order information on Monday July 13.

If they do then they will be pipping Microsoft to the post by confirming these highly anticipated details first.

So far both the PlayStation and Xbox teams have yet to reveal how much their next-gen consoles will cost and when the exact release dates will be. 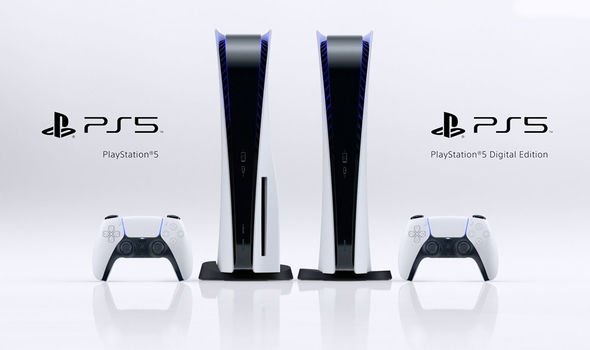 We know that both the PS5 and Xbox Series X are pencilled in for a launch during the holiday 2020 period.

But we don’t know the exact release dates for these consoles, nor how much we’ll have to fork out to experience next-gen gaming from day one.

Analysts have predicted that the PS5 and Xbox Series X could cost in the region of $500.

While Microsoft have said they are willing to be flexible on price, seemingly hinting they’re looking at undercutting the price of the PS5.

That would be a role reversal compared to the last gen when the PS4 was $100 cheaper than the Xbox One.

One confirmed bit of price news we have had ahead of the next-gen console release dates is how much games will cost.

While in the US the price difference is more pronounced, with $70 for the next-gen and $60 for the current gen.