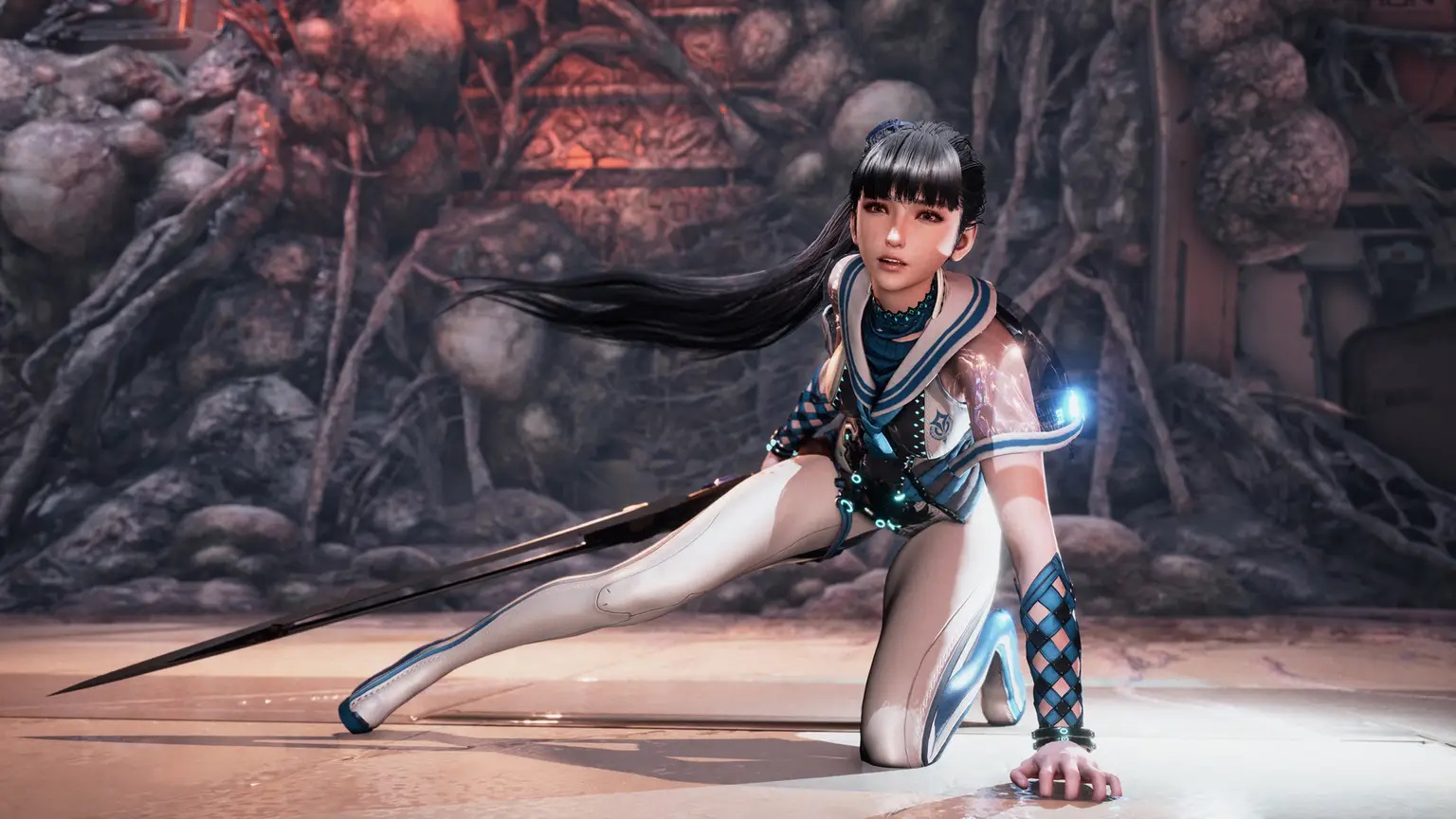 Sony’s recent showcase not only had updates on games like Hogwarts Legacy but new reveals for Pacific Drive and Like A Dragon: Ishin!

While not as long as the latest Nintendo Direct, Sony’s September State of Play still had plenty of interesting announcements and trailers, the most prominent being ones for Tekken 8 and God Of War: Ragnarök.

In between those, however, two PlayStation VR2 games were also shown off. Admittedly, the first is a re-release of Star Wars: Tales From The Galaxy’s Edge, albeit enhanced for the newer hardware.

The second is Demeo, which is already available on PC and recreates the experience of playing a tabletop role-player with friends. Together, you form a party and use cards to explore dungeons and battle monsters across four different campaigns and with six character classes to choose from. A non-VR version will also be made available for PlayStation 5 and both versions will be included in a single purchase.

Next was definitely one of the bigger surprises of the showcase: a full-fledged remake of Ryū ga Gotoku Ishin!, a Japanese only Yakuza spin-off set in the same time period as Rise Of The Ronin.

Dubbed Like A Dragon: Ishin! for the West (Ishin means Restoration), it’s out in February 2023 for PlayStation 4, PlayStation 5, Xbox One, Xbox Series X/S, and PC, and more will be shown at today’s RGG Summit livestream.

A new trailer for Hogwarts Legacy confirmed that the PlayStation versions will feature exclusive content in the form of a quest involving a haunted shop, something that had already been given away by retailer listings.

Pacific Drive, the debut title from the Seattle based Ironwood Studios, was announced as well. The trailer was rather vague, but a follow-up PlayStation Blog post explains that it’s a ‘run-based first person driving survival game.’ Or ‘road-lite’ (a play on roguelike) as they call it. It launches as a PlayStation 5 exclusive next year.

Bandai Namco popped up to announce Synduality, a third person shooter where you pilot a mech and scavenge for resources on an alien planet. Its blog post confirms online PvPvE battles, although it seems to be primarily a single-player game.

South Korean action game Project EVE made a reappearance, now titled Stellar Blade. Not a lot of new information was shared beyond some glimpses at its post-apocalyptic sci-fi like story, but its action gameplay remains flashy and impressive.

It’s pleasingly reminiscent of PlatinumGames’ work and is a PlayStation 5 console exclusive for 2023, which implies it’ll be on Xbox in 2024.

The final two games to be shown were Rise Of The Ronin and God Of War Ragnarök, both of which looked very good.

The high number of Japanese-made games was because it’s Tokyo Game Show this week and so we may find out more on some of these in the next few days.