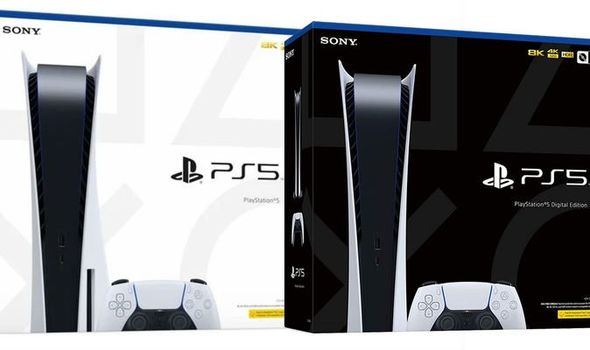 PS5 stock has been extremely hard to come by ever since the console’s launch, but next week could mark the best time so far to grab a PlayStation 5 in the UK. According to the rumour mill, a “huge” shipment of PS5 consoles is inbound with “most” retailers getting a restock at the start of January. It has been claimed that this new PS5 stock should be with retailers in the UK by Thursday January 7 2021 – so fingers crossed we’ll see some more restocks going live in the coming days.

However, if there are any delays (logistical or otherwise) to this rumoured PS5 shipment then the restock could be delayed by a few days “at best”.

The rumours of an inbound PS5 restock come courtesy of the PS5 UK Stock – Instant Updates Twitter account, who over the Christmas period has been tweeting about when gamers in the UK will be getting a chance to purchase the PlayStation 5 again.

In the run-up to Christmas the PS5 stock Twitter account said a “huge” shipment of PS5 stock is on its way to the UK.

The @PS5Instant Twitter posted: “ASDA said they expected stock as soon as Boxing Day. But this can be as late as 2021 Jan 1st week. A huge third shipment is being prepared to be sent to the UK soon, expected date 1st week Jan but can be delayed due to our port issues.”

And then a few days later the Twitter account dedicated to PS5 stock updates said “most retailers” in the UK should be getting a restock by January 7.

The account tweeted: “So looks like its pretty much confirmed that most retailers are expecting 3rd shipment of stock by Jan 7th… however unsure how ports situation will affect this. But delay can’t be more than a few days at best.”

In more recent tweets the account re-emphasised that PS5 stock should be arriving by January 7, barring any unexpected delays.

And they also advised their followers to not buy a PS5 from scalpers that are charging through the roof prices – a sentiment we would strongly echo too.

The PS5 UK Stock – Instant Updates Twitter posted: “If there are no delays the next drop will happen next week. Don’t PANIC buy now!!

“Don’t waste your time stressing and refreshing, just keep an eye on this page next week, I won’t miss any drops, I’ve got bots on 24/7.” 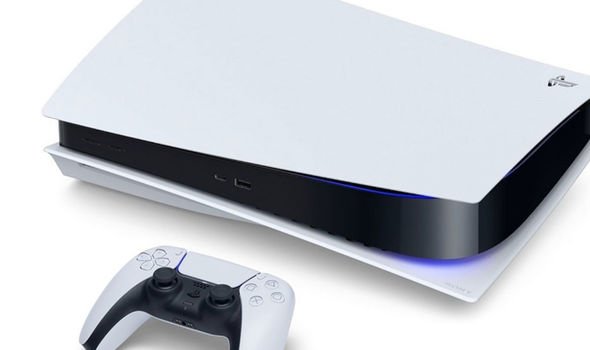 The account then added: “So plenty of PS5 drops will occur on the 7th and 12th. Don’t buy stock from the scalpers, make sure they lose!”

In terms of specific retailers that could be getting more PS5 stock, the @PS5Instant Twitter said BT and EE customers should be able to purchase the PS5 once again on January 7.

We’ll have to wait and see whether any major UK retailers such as Amazon, Argos, Currys, Tesco and GAME begin taking orders for the PS5 once again in the coming weeks or not.

So, as with any rumour, it’s best to take this info with a pinch of salt until official confirmation.

But if a “huge” PS5 shipment is inbound then hopefully it means retailers will have more stock than last time which – fingers crossed – could make it easier to get hold of a PS5.

PlayStation boss Jim Ryan previously said Sony were working hard to get “significant” PS5 supplies into the market, so this current spell of stock being like gold dust can’t go on forever.

Especially considering the amount of PS5 units Sony is hoping to sell in the console’s first year on sale.

According to a recent post by DigiTimes, industry sources have said production for the PS5 is ramping up with up to 18million units expected to be shipped in 2021.

Elsewhere, DigiTimes also reported that the PS5 shipped 3.4million units in its first four weeks on sale – which is more than the PS4 shipped during the same time period.

The PS5 reportedly had the biggest console launch in history, allegedly outselling the Xbox Series X and S by two to one – with Microsoft’s next-gen systems selling 1.8million during its first four weeks on sale.

The caveat to all of this is both the PS5 and Xbox Series X have largely remained sold out during this period, with restocks for both consoles getting snapped up at lightning fast speeds whenever stock has become available.

So just imagine how well the PS5 and Xbox Series X and S could have sold if stock had been consistently available since launch?