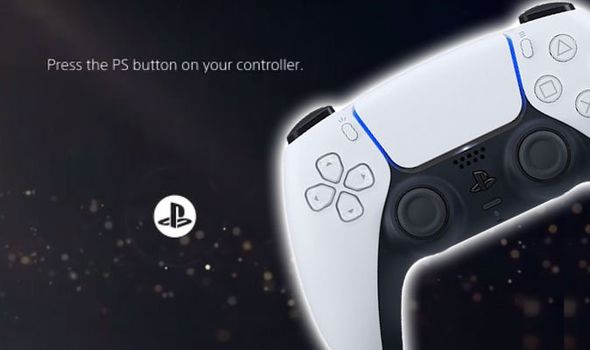 PS5 UI reveal date wait rumbles on, with the first ever hands-on video of the PlayStation 5 not showcasing anything on the console’s under-wraps user interface. So far we’ve only had a very, very brief glimpse of the PS5 UI back during the PlayStation 5 reveal event in June. A very small teaser was shown during that event, and anticipation is high as Sony are expected to majorly rework the UI with the PS5.

Following the June PS5 event Matt MacLaurin, Sony’s VP of UX design at PlayStation, teased what the overhauled PS5 UI had in store for fans.

MacLaurin described the PS5 UI as a “very interesting evolution of the OS” compared to the PS4 and said it’s a “100 percent overhaul of the PS4 UI and some very different new concepts”.

MacLaurin added: “As it’s UI it’s practical first, but it’s a whole new visual language and a complete rearchitecting of the user interface”.

The PlayStation UX design VP also said that the PlayStation 5 operating system is “more subtle than flashy, but no pixel is untouched”.

With just over a month left till the console’s release date, it had been hoped PS5 fans would get a glimpse of the UI during hands-on videos that went live today.

As part of YouTube Gaming Week, Sony teamed up with a number of popular Japanese YouTubers who today shared the first ever hands-on videos with the PS5.

However, the footage shared on a variety of channels did not feature a glimpse at all of the PS5 UI.

Instead it focused on captured footage taken from a real-life PS5 unit, with a number of upcoming games showcased.

The videos revealed by a dozen Japanese YouTubers had footage of titles such as Astro’s Playroom, Godfall and Devil May Cry 5 Special Edition.

If you missed the PS5 hands-on videos when they premiered earlier today, then you can head to the relevant YouTube channels and watch replays there.

Here are the channels you need to head to… 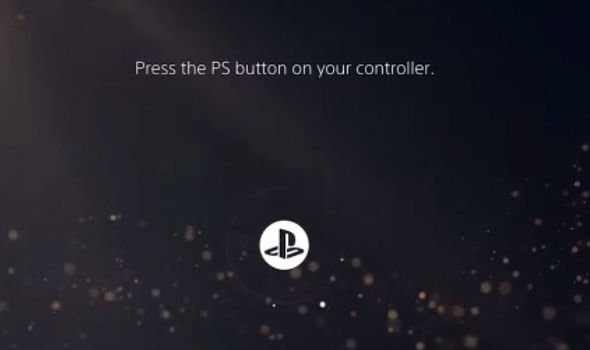