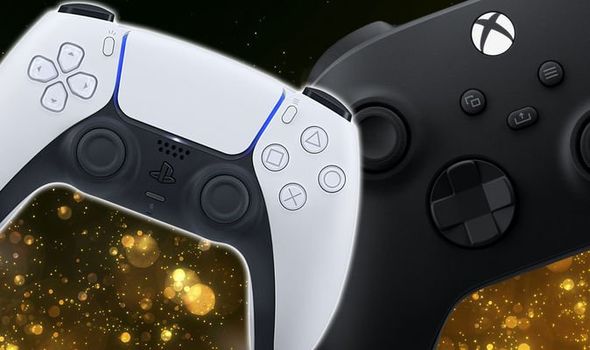 It’s still early days in the ninth console generation, but in these initial stages Sony are continuing right where they left off with the PS4. According to new analysis by VGChartz, the PS5 has outsold the Xbox Series X and S by almost double when it comes to overall worldwide sales in the opening stages of the latest console wars. Looking at global launch sales, VGChartz said the Xbox Series X and S managed to sell 1,817,303 in its first four weeks on sale in the US and Japan (and first three weeks on sale in Europe), while the PS5 sold almost twice as much for the same time period – 3,368,098.

Ninty’s hit hybrid console, which is continuing to surge up the list of best selling consoles of all time, managed to sell 2,117,081 units for the same launch time period – just a bit more than the Xbox Series X and S.

The main difference between the Switch’s launch, and the latest PlayStation and Xbox consoles, is that Nintendo’s system launched at a different time of the year.

The PS5 and Xbox Series X had release dates in the run-up to Christmas (November 2020) whereas the Switch arrived much earlier in the year (March 2017).

Also, the other notable difference is – unlike the Xbox Series X and S and the Nintendo Switch, the PS5 did not have a simultaneous global release.

Which is why, when comparing sales figures by region, when it comes to Europe VGChartz are looking at these trio of consoles’ first three weeks on sale, as opposed to first four weeks for other markets.

Their research went on to drill down the launch sales figures for these consoles by region.

In the opening weeks on sale, the PS5 was the best performing system in both the US and European markets. 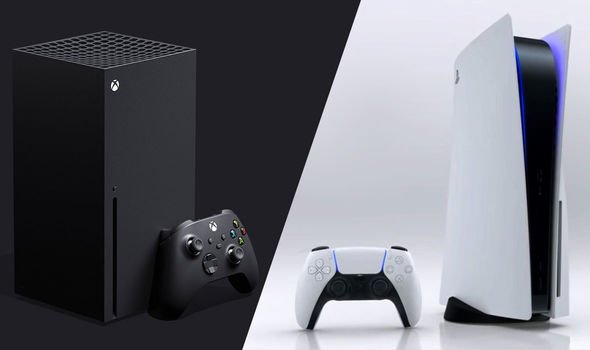 In Japan, the Switch was the most popular console during its first four weeks on sale – selling 521,403 consoles.

While that latter stat may seem surprising, historically Xbox consoles have not sold well in the Land of the Rising Sun.

So, at the start of the latest console generation it’s once again, in these very early stages, Sony ahead of Microsoft when it comes to sales.

But both parties may be left thinking what could have been, with both the PS5 and Xbox Series X being hard to come by at launch in multiple regions.

If supplies were more plentiful in regions around the world who knows how different these sales figures could have been?