Excited fans looking forward to the upcoming launch of the PSVR2 have understandably been looking for what they'll be able to play on the system come 2023. While we have titles like Resident Evil 8 and Horizon: Call of the Mountain to look forward to, many have wondered whether they'll be able to replay original PSVR titles like Astro Bot: Rescue Mission and Until Dawn: Rush of Blood on PSVR2. Unfortunately, it doesn't seem like this will be the case.

Revealed during an interview with Hideaki Nishino – SVP of Platform Experience – in a new episode of the official PlayStation podcast, it has been claimed that the PSVR 2 will not be compatible with original PSVR games. According to Nishino, this is because the PSVR 2 is "designed to deliver a truly next-generation VR experience" and that developing games for the PSVR 2 requires "a whole different approach" to developing games on the original PSVR.

"PSVR games are not compatible with PSVR2 because PSVR2 is designed to deliver a truly next-generation experience," says Nishino. "PSVR2 has much more advanced features like controllers with haptic feedback and adaptive triggers as I said, inside-out tracking, eye tracking in it, 3D audio is coming together, and 4k HDR of course. So, this means that developing games for PSVR 2 requires a whole different approach to the original PSVR." 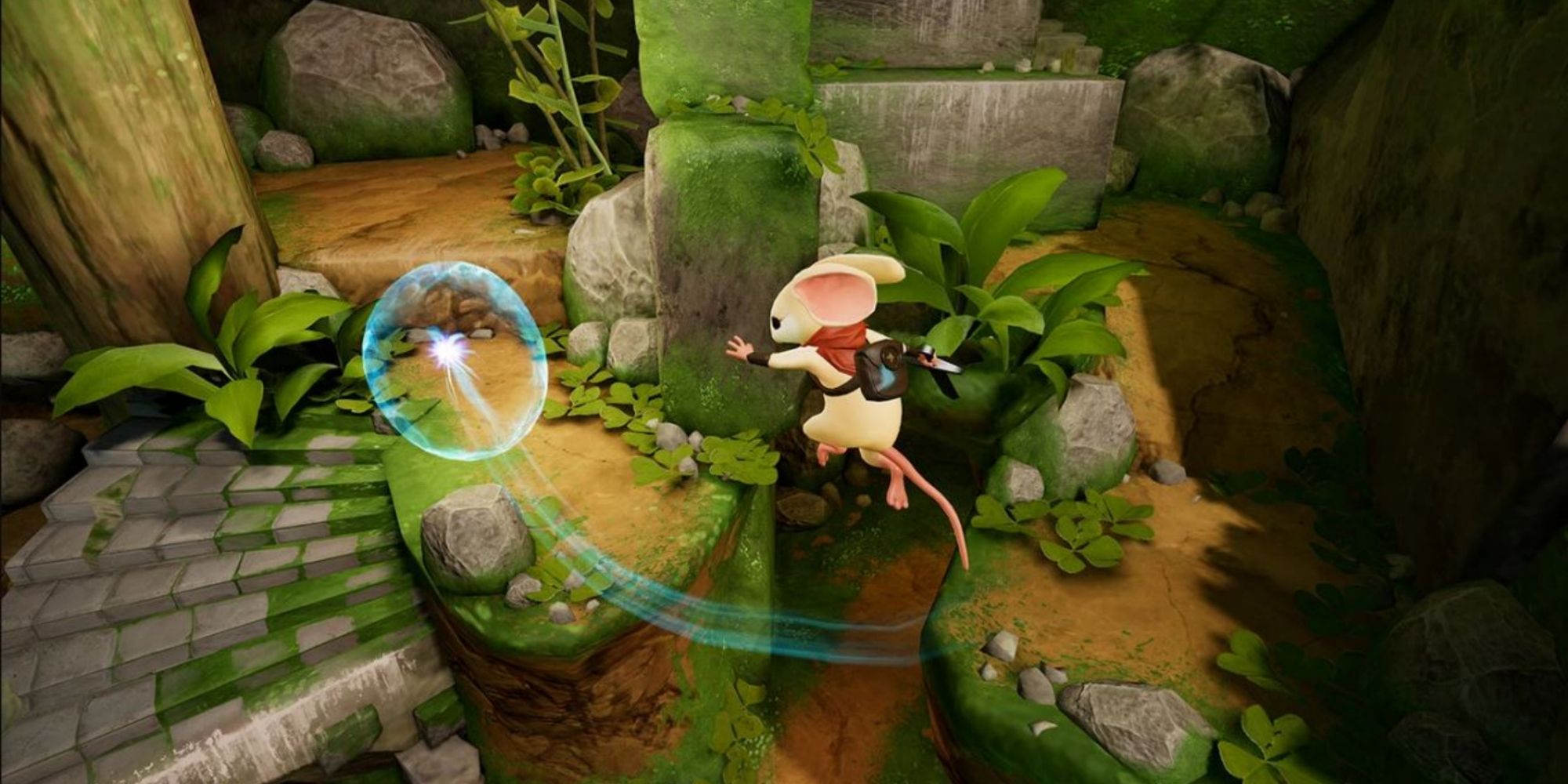 While it's probably not the news that most people interested in PSVR2 would have wanted to hear, it does make a lot of sense. The sheer amount of new features attached to the PSVR2 would likely make backward compatibility a bit of a challenge. However, Nishino doesn't rule out the possibility of ports, as some developers could choose to update their games and release them again on PSVR2.

Now that we know that the PSVR2 won't support backward compatibility, Sony is really going to have to impress with its software to make the system's launch successful. Thankfully, it seems like there will be plenty of titles to try out when it does launch in Early 2023, as Sony head Jim Ryan has claimed that the PSVR2 will have "over 20 launch games."