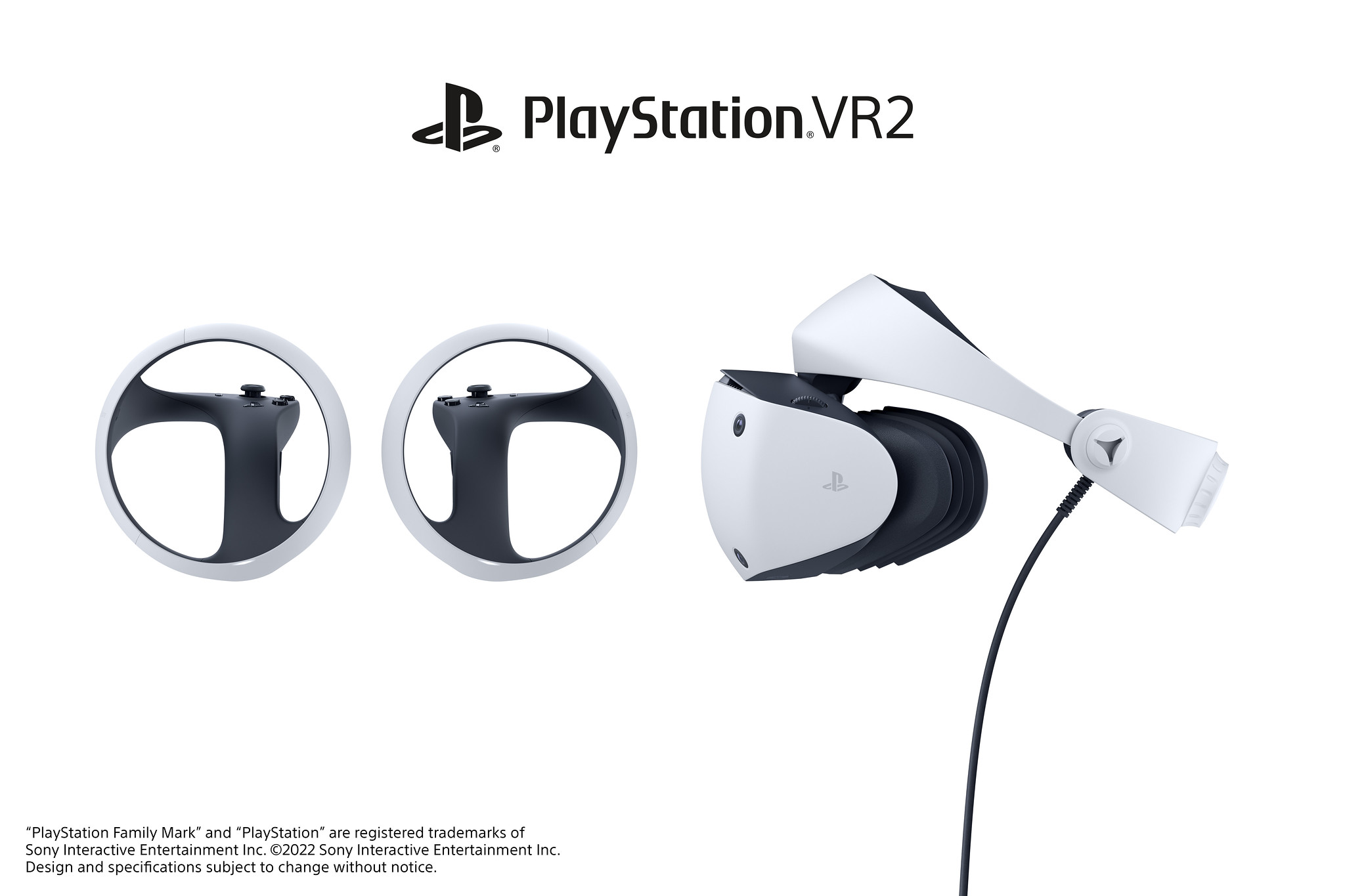 The PSVR2 headset is going to be released a lot sooner than expected, as Sony makes the announcement in the least exciting way possible.

Sony has come in for a lot of criticism in the last few months, for its lack of communication with fans. There was no proper State of Play event during E3 season in June, the PS Plus revamp was barely advertised, and it’s been an increasingly long time since they’ve spoken about any first party PlayStation 5 game.

They did have a State of Play in June, but it only covered third party titles and the PlayStation VR2. At that time there was no indication of when the headset would be released but Sony has now provided an update… via an extremely short Instagram post.

There’s no PlayStation Blog about it, and no mention of it on Twitter, but instead a single sentence on Instagram: ‘Coming early 2023.’

The post has already managed to get a quarter of a million likes, so that’s not going to encourage Sony to be more forthcoming in the future, and means, like most things PlayStation at the moment, there’s no clue as to when we’ll find out more.

Previous rumours already claimed that the headset and its controllers have entered full production, although it’s also suggested that the PlayStation VR2 was originally planned for release this Christmas.

It does seem likely that that was what Sony was originally aiming for, perhaps as a way to compensate for the lack of normal first party games.

Sony has previously stated that the headset will launch with more than 20 games, although it’s not clarified which ones – even if it’s strongly implied that Horizon: Call Of The Mountain will be one of them.

How much will PSVR2 cost?

The most important detail about the PlayStation VR2 is its price and that remains a complete mystery, although it’s almost certainly going to be the same or more than the first PlayStation VR, which cost $399/£349 at launch.

PlayStation VR2 was always an odd thing for Sony to focus on this early in the generation but given the cost of living crisis the timing is beginning to seem especially unfortunate. Although Sony perhaps sees it as a clear point of differentiation with Xbox, which has never shown any real interest in VR technology.