The last Jak and Daxter game launched in 2009 with The Lost Frontier. To put things into perspective, that was the year Bitcoin was founded, placing down the first domino of crypto controversy; the USA’s first Black president was elected, Barack Obama; Grindr launched; Sweden legalised gay marriage, and Tiger Woods hung up the golf clubs, taking Jak down with him. It might not seem all that long ago, but 2009 was a year of historical landmarks – and Grindr. Looking back, it’s also the year we can safely say Jak was put to bed. It’s not quite up to par, but it’s still heartbreaking.

Naughty Dog, the studio behind Jak and Daxter, has said that it would like to return to the series. However, the last two times it tried to do that, the concepts became Uncharted and The Last of Us and the series was left behind. The studio’s inkling toward a maturer tone had been evident as far back as Jak 2, paving the way for hit after hit, setting the foundation for one of PlayStation's premium blockbuster studios, but that desire for a maturer tone was at odds with its renown for developing 3D platformers.

Jak was itself a spiritual successor to Crash Bandicoot much like Ratchet & Clank was with Spyro the Dragon, but none of those are dead in the water like the Jak and Daxter series. Spyro continued in Skylanders, Crash has a sequel, a cart game, and spin-offs, while Ratchet & Clank got a re-imagining in 2016 and a direct sequel in 2021. The Lost Frontier’s release in 2009, meanwhile, was for the PSP and it was primarily made by High Impact Games, not Naughty Dog. It was based on scrapped ideas for Jak 4 and plenty of original concepts, but it proved unpopular among fans. 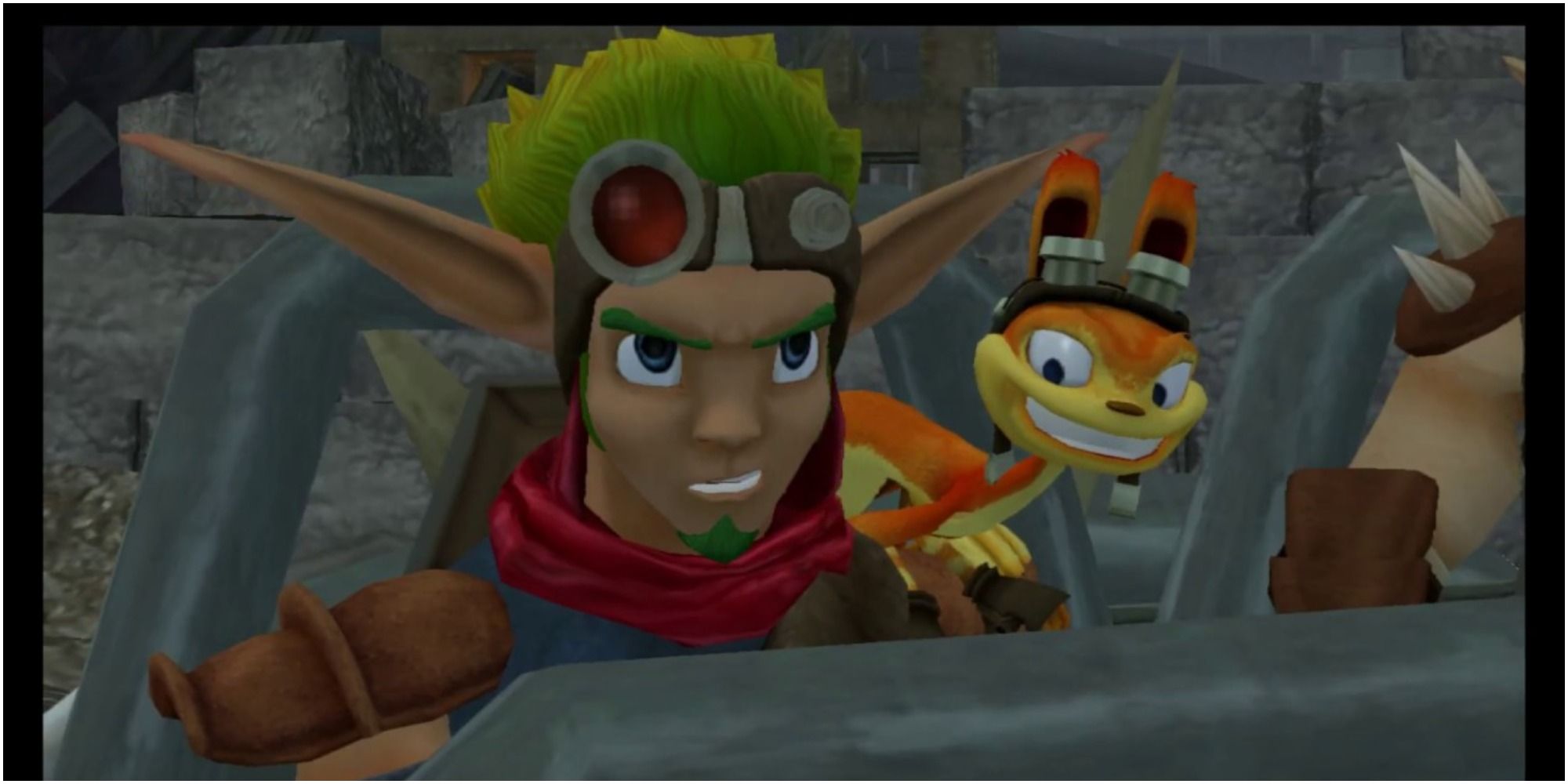 The last main Naughty Dog Jak game was X: Combat Racing in 2005 which launched 16 years ago. That’s the exact same timeframe as Psychonauts, making it the most comparable platformer. Given that we're now seeing a boom in the genre once more with even developer Double Fine’s cult hit making a return, the prospect of Jak making a comeback at long last is growingly less far-fetched.

Naughty Dog has its hands full, though. It’s working on the standalone The Last of Us multiplayer game alongside a remaster of the original. After that, it isn’t clear what we can expect. At any rate, the studio has completely shifted. It used to be the counterpart to Insomniac. The two had similar trajectories, breaking out in the ‘90s with the launch of still-beloved platformers before launching spiritual successors that garnered even more attention. After that, they diverged. Ratchet & Clank kept getting sequels as Insomniac retained its sillier MO with the likes of Sunset Overdrive. Naughty Dog, on the other hand, built its way up to gritty horror, taking the cartoonish dystopia of Jak 2 and throwing it aside in favour of The Last of Us’ unsettling post-apocalypse.

Cobbling together a Jak game now would be a hard ask given how much the studio has changed. But Sony owns Sucker Punch, Insomniac, Bluepoint, and a whole lot more – there’s no doubt a studio somewhere in its wheelhouse that could put together a new entry, a reboot, or a remake. Double Fine was the team to develop a sequel because of Psychonauts’ uniquely out-there design and its signature Tim Schafer personality, but Jak was a lot like Ratchet & Clank, a lot like Spyro, a lot like Mario, Banjo, and other contemporary 3D platformers, many of which developers still work under Sony. As Crash moved house to Activision, as Spyro did to Toys for Bob, Jak can shift gears without Naughty Dog.

Whatever the case, Jak and Daxter deserves its long due return, because The Precursor Legacy is a masterful example of what 3D platformers can be, and it’s unfair to new generations to leave that in the past.