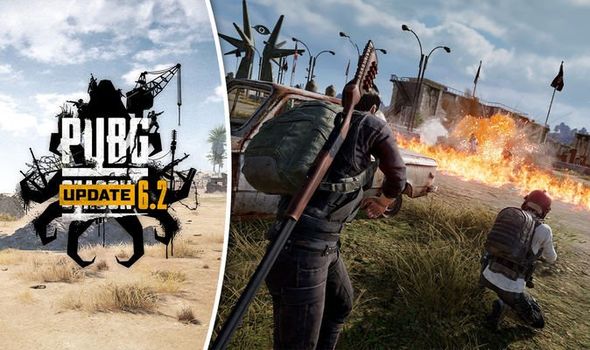 PlayerUnknown’s Battlegrounds has finally added cross-platform play on PS4 and Xbox One.

After weeks of waiting, PUBG update 6.2 is now available to download on consoles, although you won’t be able to start playing until server downtime is complete.

Server maintenance ends at 11am UK time, so you can jump into the action once you’ve downloaded and installed the update.

According to the PUBG 6.2 patch notes, the biggest new feature is the ability for PS4 and Xbox One owners to party up and play.

“Season 6 is in full-swing, and we’re excited to bring Update 6.2 for consoles with the long-awaited Cross Party Play,” reads a PUBG blog post.

“That means players on Xbox One and PlayStation 4 will now be able to invite each other into a single party with this new feature!”

Other new features include Team Deathmatch,  while throwables such as frag grenades have been nerfed.

“We also hope the intensity and explosive gameplay of Karakin has you ready for our newest heart-pumping, non-stop action game mode- Team Deathmatch,” the post continues.

“PUBG LABS is also returning with the next iteration of our Skill-Based Rating test, with changes based on feedback received from the first test.

“We’re making some much needed and often requested changes to throwables. Extra-attention has been paid to Frag Grenades, which will be seeing change reducing their overall strength.”

You can see the full PUBG update 6.2 patch notes below…

• Party like never before! Players on Console will now be able to invite each other into a single party with the new Cross Party Play feature!

• Players now can find 4 tabs on the friends list.

• PUBG: This is the new friends list which will help you organise your friends across platforms using Cross Platform Parties! Players can add friends by selecting “follow” when looking at another player’s profile.

• Recent: This shows players you’ve met as a team in recent matches.

• Players from both console platforms will now be able to join the same custom match created. 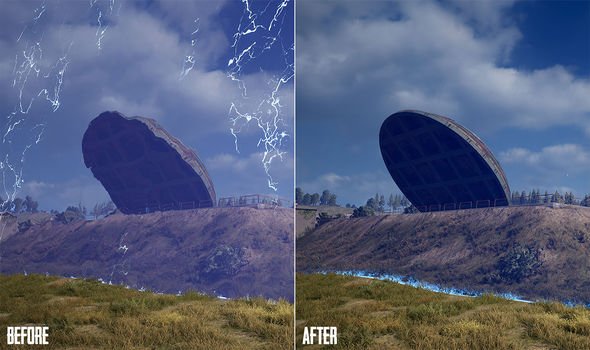 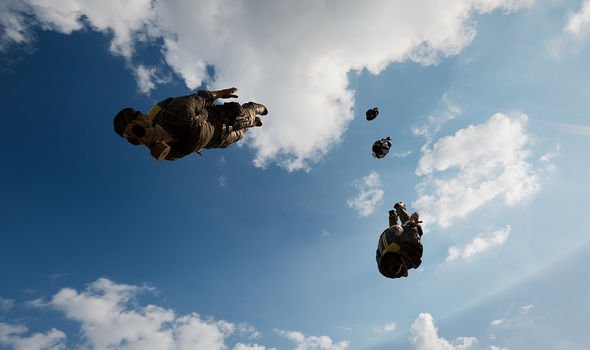 • Damage mitigation amount is dependent on the level of vest worn by the player, with the same % reduction as for bullet damage.

• Each Frag Grenade now takes 27 inventory capacity, up from 18.

• Pulling the pin of a Frag is now louder and audible from further away.

• This matches the Frag Grenade mechanic, although the impact effects a smaller radius.

• Added slight camera shake to players near the explosion.

– Fuse time without cooking has been increased to 5 sec.

• Increased the speed at which fire spreads by 50%.

• Changed the way fire spreads around objects. Fire will now more consistently reach the back side of objects (especially thin objects like trees).

• Re-introduced direct damage while standing in fire, in additional to existing damage over time.

• Fire now reaches higher and should be obstructed less by small objects.

• Distortion effect has been removed

• Lowered the top wall of the Blue Zone

• Changed sounds for entering and exiting the Blue Zone

• During the pre-match countdown or before leaving the plane, follow UI will be shown at the bottom left of the screen.

• Teammates that already landed or yourself cannot be chosen

• After selecting a teammate to follow, you can cancel by selecting the follow button on the selected teammate, or holding (B: Xbox One / O: PS4) while actively following a player in your parachute.

• If you’re obstructed by terrain or an object, your follow will be cancelled.