After testing the waters for nearly a year, PUBG has finally gone free-to-play. Anyone with the right hardware can pick it up and try out the first major battle royale game at no charge.

It might seem like it's in response to other battle royales such as Apex Legends, Fortnite, and Call of Duty: Warzone, but creative director Dave Curd told GamesRadar otherwise. "This is in no way a response to the other titles you've mentioned," Curd stressed. "They're all great games which specialise in their own unique strengths, just as we do. We develop our game independently of others and are excited to see what is to come."

It's not the first paid FPS to go free-to-play. We've seen it with Team Fortress 2 and Counter-Strike: Global Offensive, two hugely popular games only strengthened by the move. PUBG could see similar growth under this transition which is exactly why it went free-to-play; "Our game is in a great place with eight maps, an engaged community, and our deep gun mechanics, so this is the natural next step and a great way to introduce more players to our universe," Curd said. "I know there are a lot of people who are interested in PUBG: Battlegrounds but have never gotten around to playing it for various reasons – now is the perfect moment to get started." 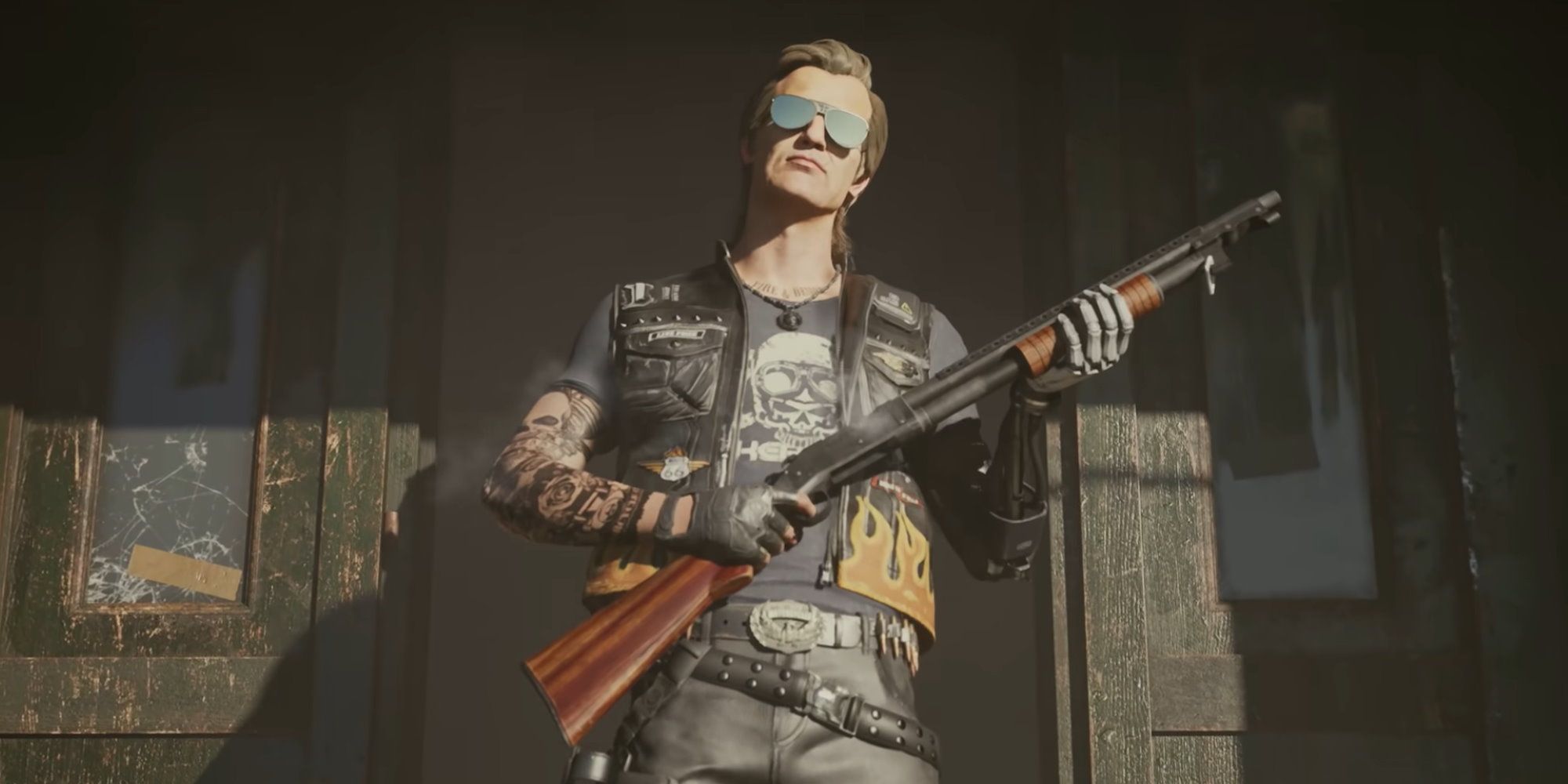 Alongside the free-to-play update, PUBG also added a few new tutorials and training modes to ease in the influx of players. However, for legacy players, tutorials have been disabled to ease matchmaking. This is because, as stated by the devs on Discord, there was a spike in people trying out the tutorials which caused delays across the board.

Technically, the update went live two days ago, but the servers were taken down for maintenance, delaying its re-release to today. But now, whether you're on PS4, Xbox One, PC, or mobile, you can pick up and play PUBG completely free. Given its lucrative success as a free-to-play game on mobile, the move isn't all that surprising. But if you decide to grab it, make sure you have 40GB free.