PUBG Mobile has been putting up impressive numbers lately, having recently crossed the $5 billion threshold for lifetime revenue. However – according to new data from Sensor Tower – it’s no longer the top-grossing mobile battle royale in the US, having been overtaken by Garena Free Fire.

During the first quarter of 2021, Garena Free Free managed to gross approximately $100 million, while PUBG Mobile only pulled in $68 million during the same timeframe. The numbers put up by PUBG aren’t surprising, experiencing just a 9% increase compared to Q1 of last year. Garena Free Fire, however, saw its revenue skyrocket, increasing to 4.5 times the number it was last year.

The top three battle royale category is rounded out by Call of Duty: Mobile, which generated $62 million in revenue. 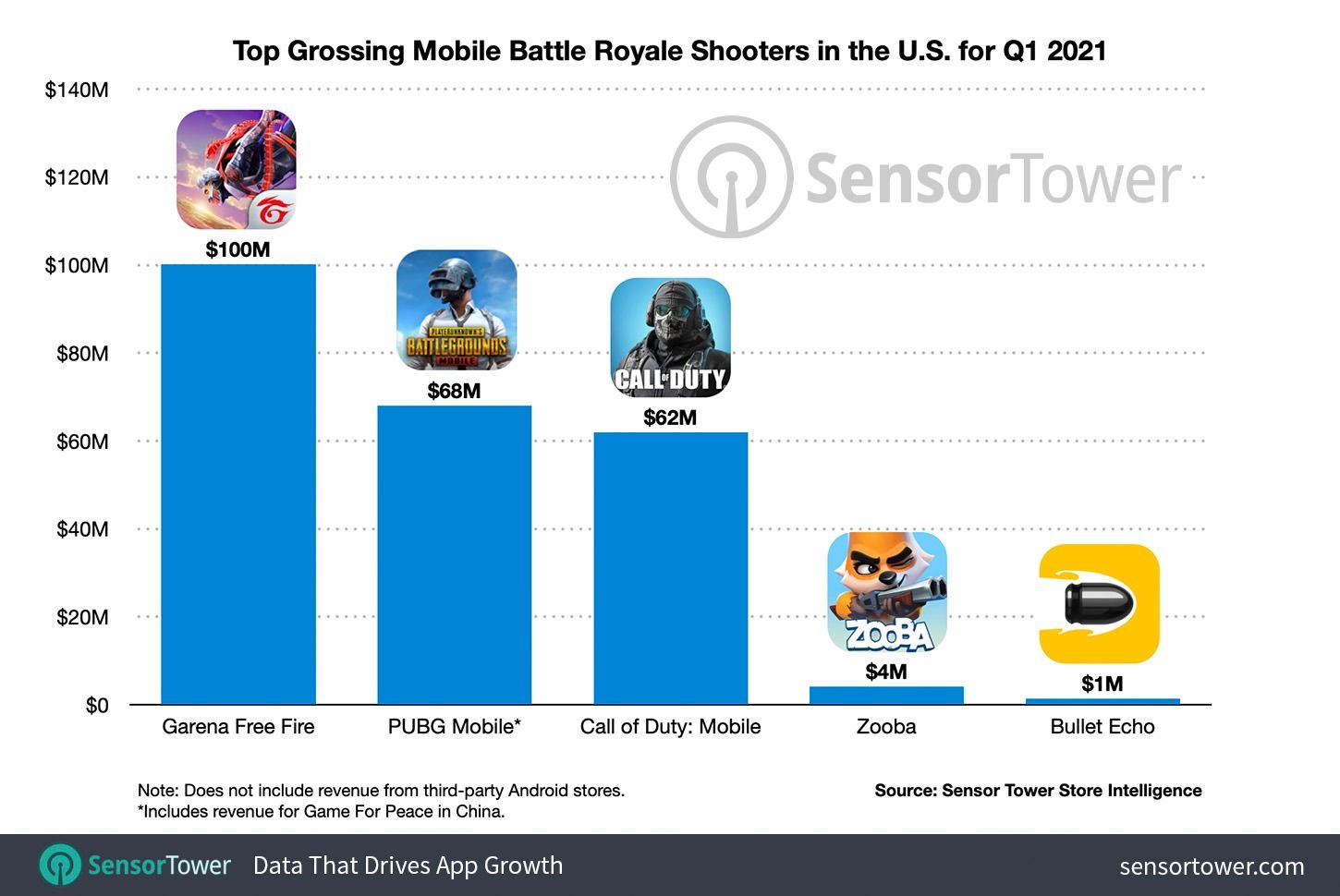 “In total, and including Call of Duty: Mobile, the Battle Royale market accumulated $1.3 billion in 1Q21, a rise of 16.6 percent Y/Y,” said Craig Chapple, senior insights strategist at Sensor Tower. “The sub-genre accounted for 86.7 percent of global mobile Shooter market revenue on the App Store and Google Play, showing that Battle Royale remains the driving force behind the Shooter market.”

NEXT: Outriders Patch Next Week Should Make Cross-Play “Viable Again” 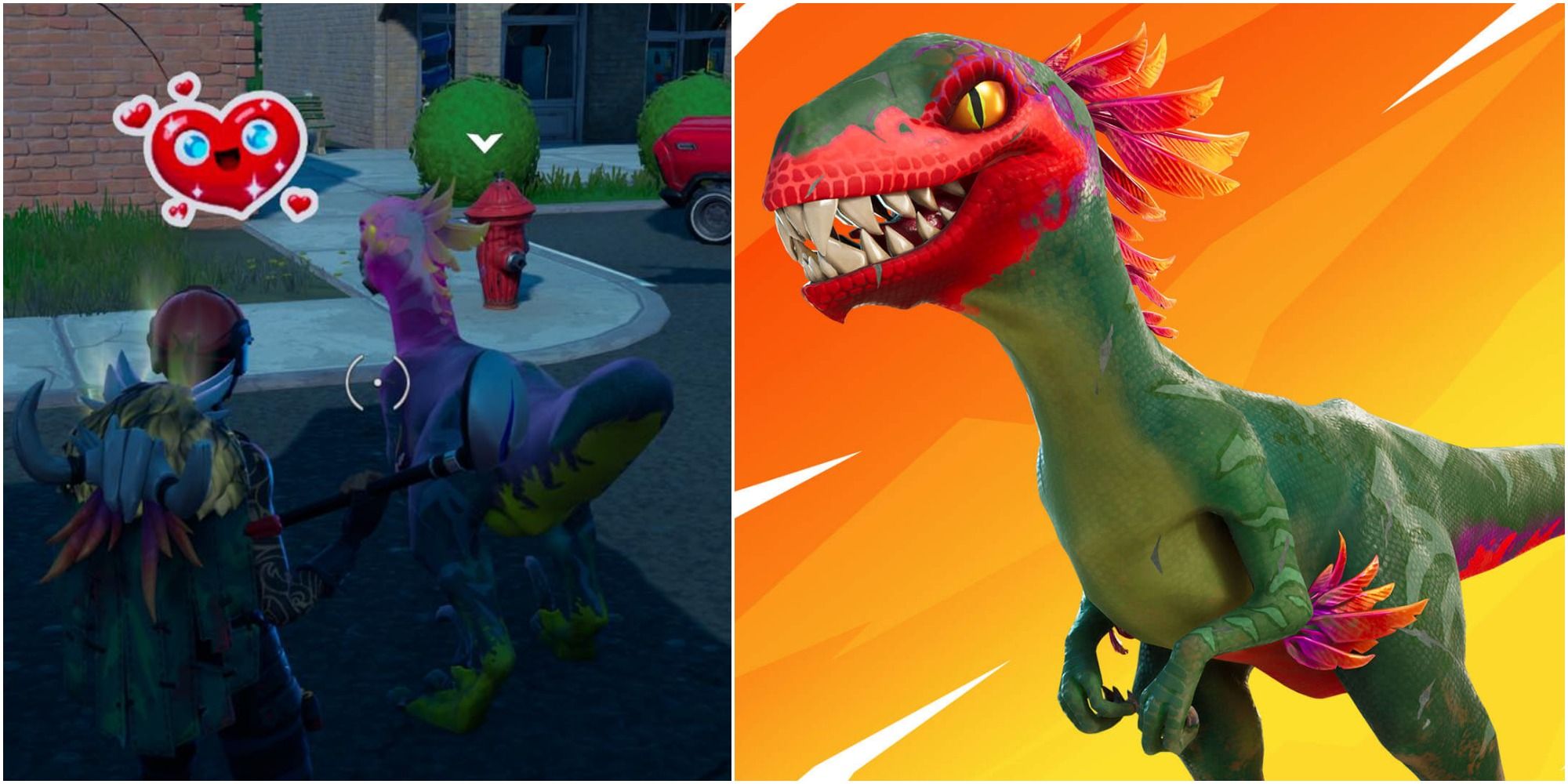