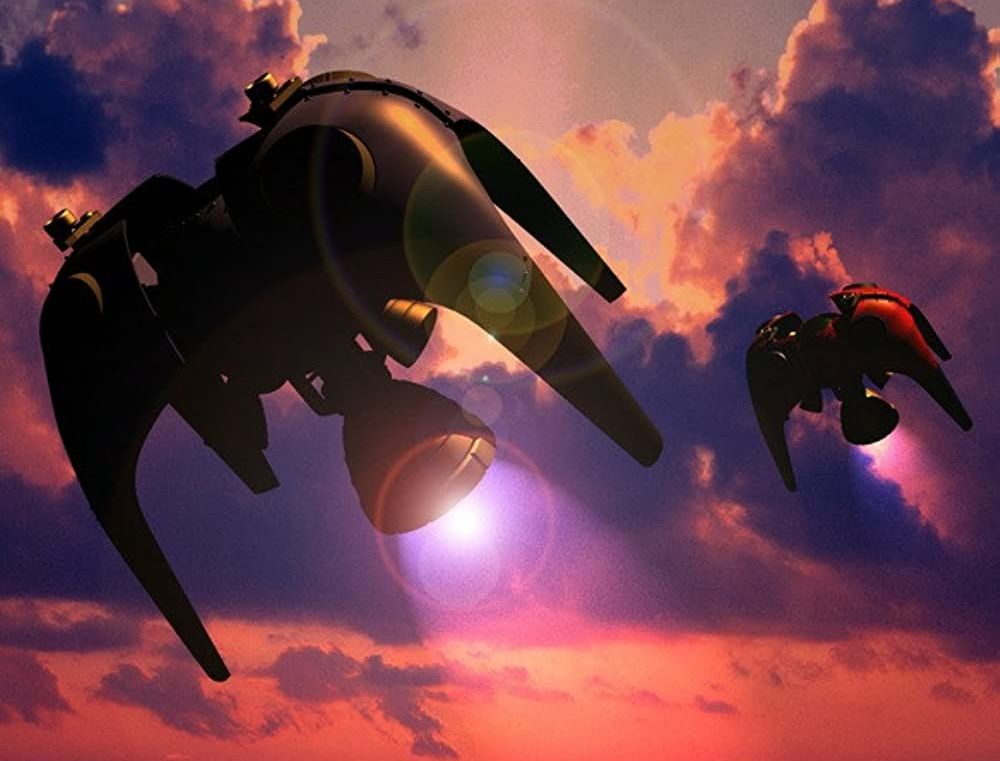 The 30th anniversary of Gunstar Heroes and Ikaruga developer Treasure looks like it’s going to be celebrated in style, with a new version of 2D shooter Radiant Silvergun.

The game was originally released in arcades and on the Sega Saturn in 1998, and the only Western release was an Xbox 360 port that is still available via the Microsoft Store.

There’s no indication of what formats the new version will be available on, as it seems to have been revealed by accident by Japanese entertainment company Happinet, as part of their Tokyo Game Show 2022 line-up.

Happinet’s stand at the show will have everything from Call Of Duty: Modern Warfare 2 and Evil Dead: The Game to indie Metroidvania title Koumajou Remilia 2: Stranger’s Requiem.

Gematsu discovered the latter amongst a series of unused promotional images on the Tokyo Game Show section of the company’s website, which also includes Western indie titles Unpacking and The Legend Of Bumb-Bo, as well as… Radiant Silvergun by Treasure.

There are also three additional placeholder images on the website, that seem to be connected to the Tokyo Game Show, but whether any of them are related to Treasure is unknown.

Treasure announced their return back in June, with a cryptic promise to announce a ‘highly requested’ title in the near future.

As one of their most acclaimed, and hardest to get hold of, games Radiant Silvergun certainly fits that bill, but whether it will just be a straight port of the original or something more remains to be seen.

Although it’s to be hoped that this means other new releases from Treasure are also on their way, they haven’t made a brand new game since 2014 and the last entirely new one to be released in the West was Sin & Punishment Successor Of The Skies for the Wii, in 2009.