Mute is one of the most underrated characters in the first-person shooter Rainbow Six: Siege. Mute’s unique ability focuses on jamming electronic devices, including gadgets such as drones. There are many different electronic gadgets in Rainbow Six: Siege, which is why Mute is such a valuable asset if he is utilized correctly.

There are a few different ways that you can utilize Mute’s gadget if you know how it functions and what type of electronics they affect. On the other hand, it is important to know what the signal disruptors don’t affect as well so that you don’t make some of the common mistakes that are often made while playing as Mute.

10 Stay Within Medium-Range Of The Objective 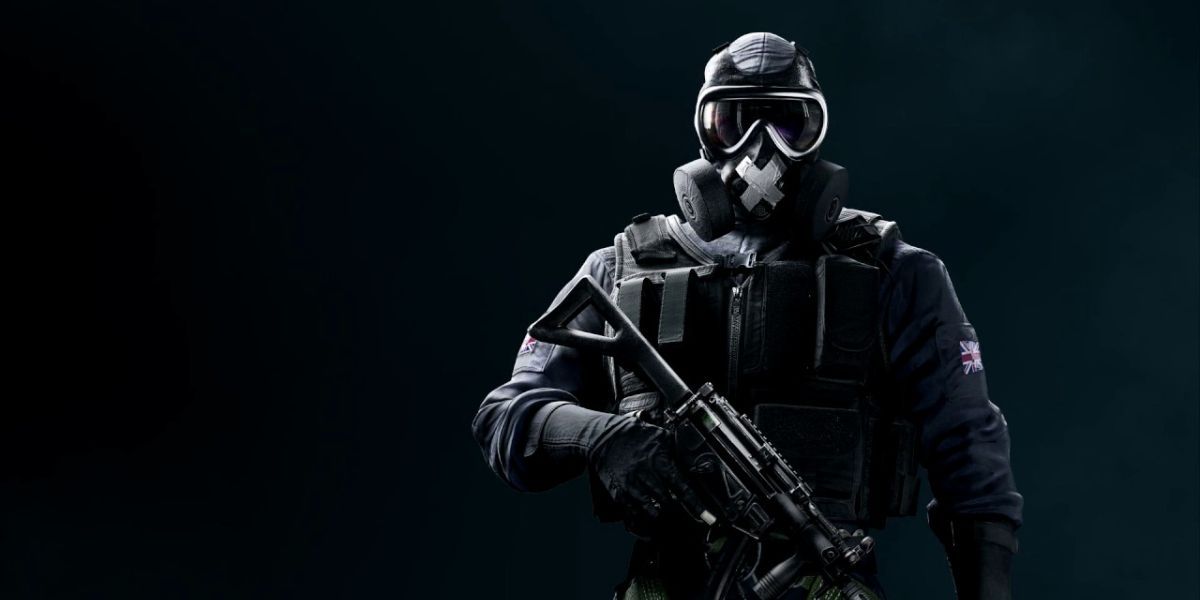 Mute is a two-armor, powerful operator, and because of this attribute, it is best to stay within medium range of the map’s objective since he can die quickly to enemies. Mute is also a two-speed, and although he isn’t too slow, it may be difficult for him to travel back to the objective in time to stop an enemy and win the round if you stray too far away.

Staying within relatively close range of the main objective is the best strategy for using Mute in an effective way. 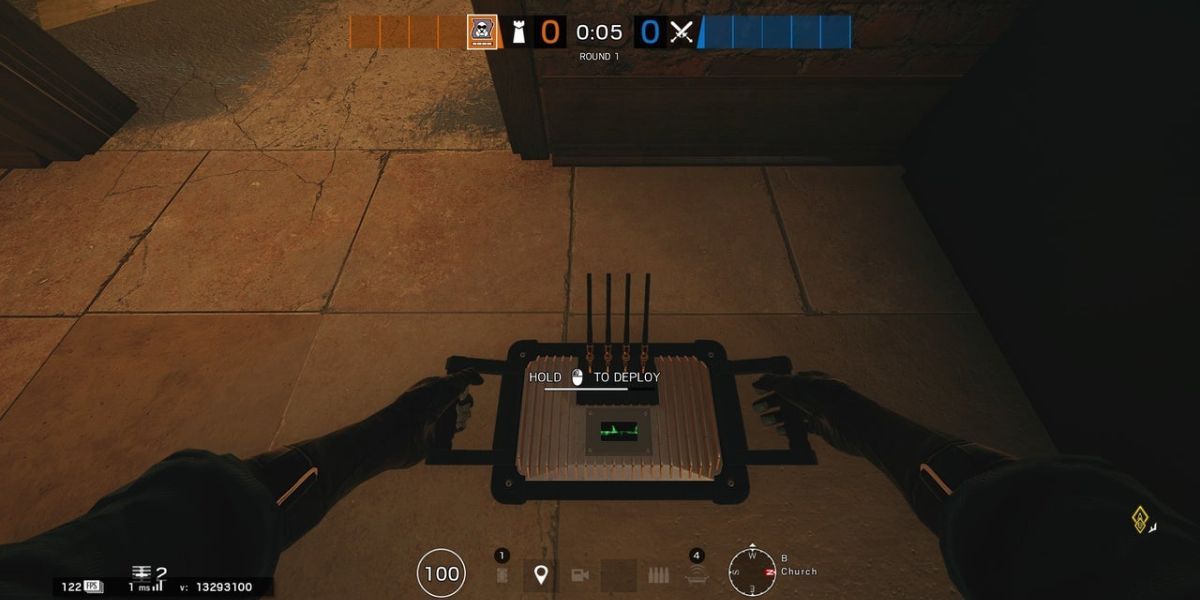 Signal disruptors are Mute’s main ability, and it is the feature that makes him unique from other operators. You should place these disruptors down immediately after loading into the Rainbow Six: Siege map so that the drones of the enemy team can’t get into the objective room and scan your team’s operators.

The signal disruptors are very easy to place down; however, some players forget to place them down at the main objective at the beginning of the match. If you don’t place them down, the drones will enter the room and scan you and all of your teammates.

8 Equip The SMG-11 As Your Secondary Weapon 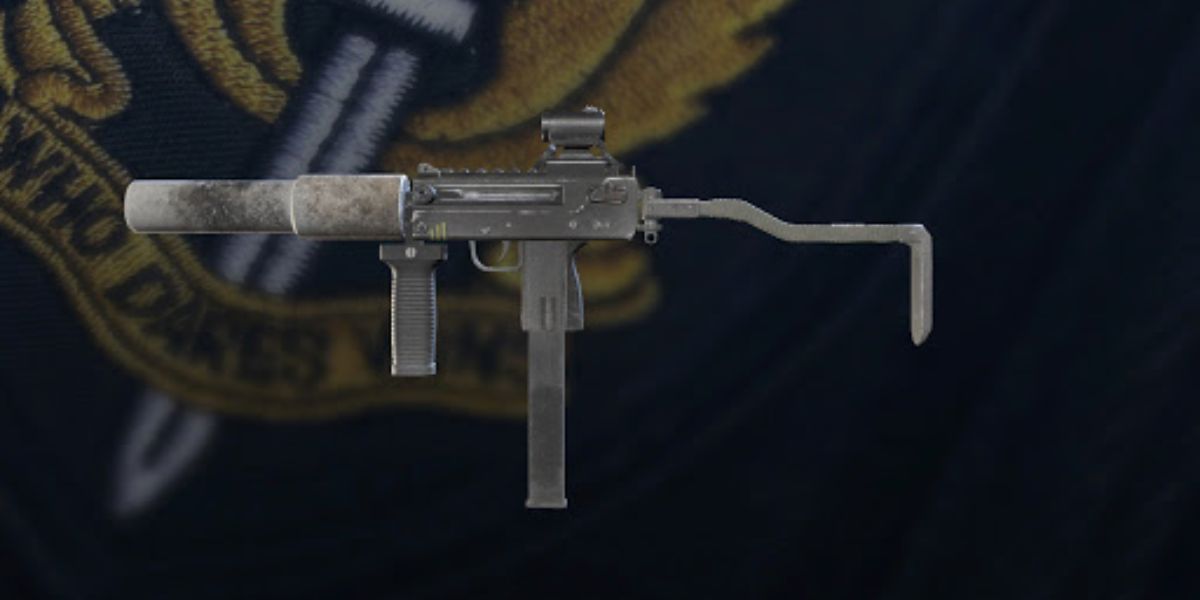 The SMG-11 is Mute’s most powerful secondary weapon because it has a very fast rate of fire, and it is reliable when switching from a primary weapon if it happens to run out of ammo.

Mute is a versatile operator, and sometimes he needs to use an SMG because of its fast rate of fire and efficiency. Players that are striving to play competitive matches while using Mute should make sure to equip the SMG-11 as his secondary gun and not one of the other weapons because although they are viable, they aren’t particularly powerful. 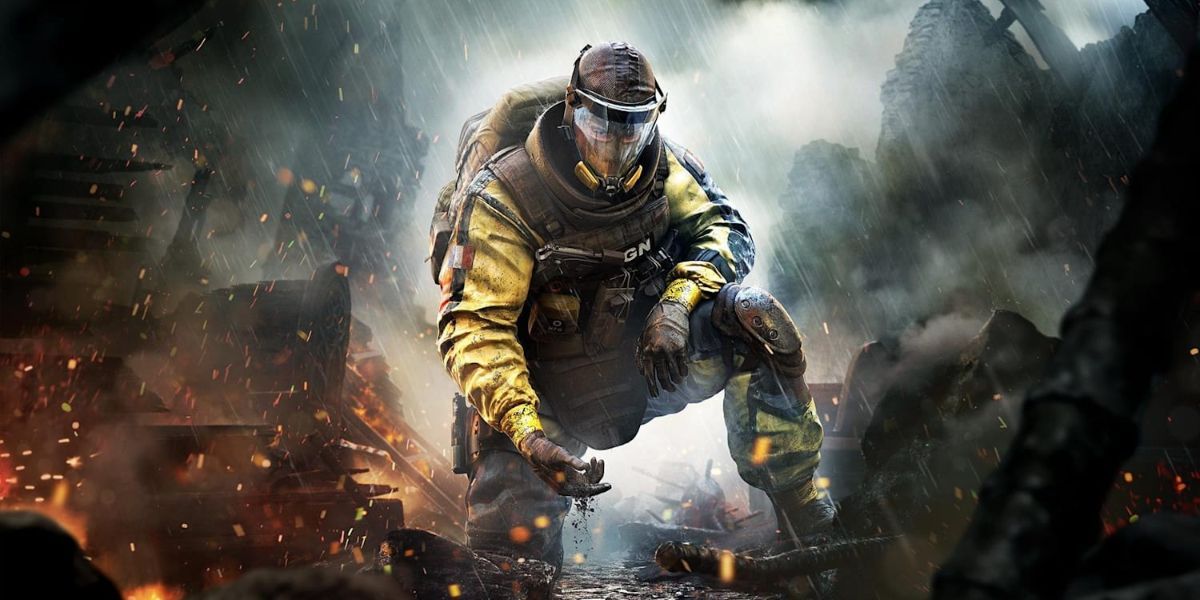 Lion’s ability allows him to scan the map and determine where the defender operators are located. However, one workaround for his ability is by standing within range of a signal disruptor since it renders his ability useless.

Mute, or any other defender operator, can’t be seen if you are standing on top of a signal disruptor when Lion’s ability is used, and a lot of players don’t realize this since it is never directly explained within Rainbow Six: Siege. 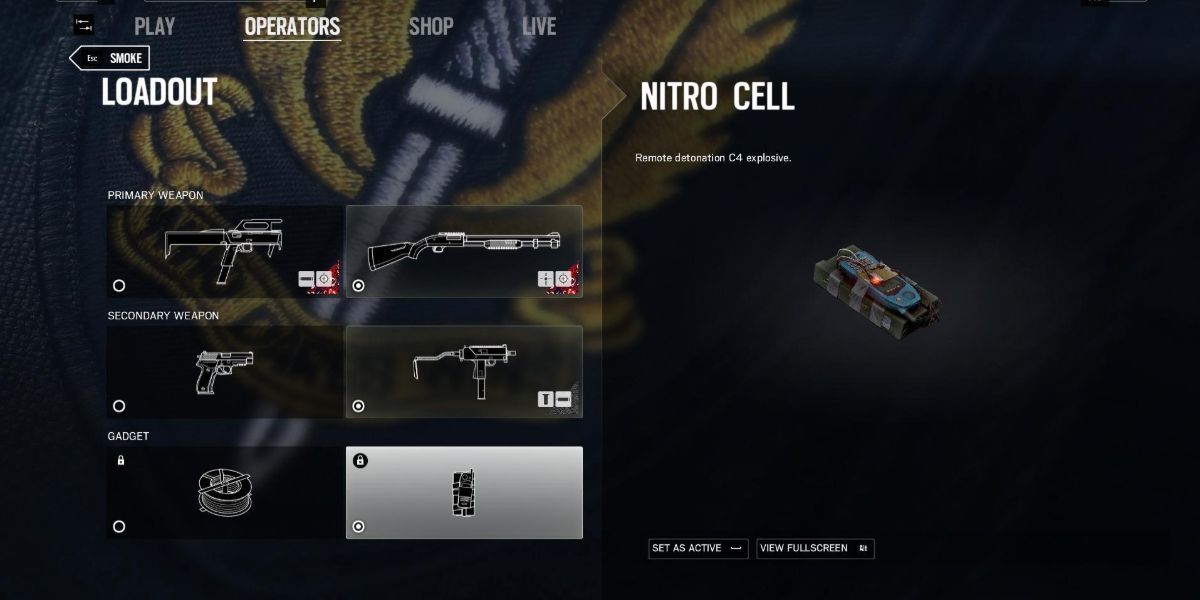 The Nitro Cell gadget functions as C-4, a type of explosive weapon that you can place down and detonate at will. This is Mute’s most powerful gadget, and it is what you should have equipped at all times since there are many times within a match where you may need to destroy a wall.

Nitro Cells are also useful for killing players by placing them down in the doorway and then detonating it as an enemy runs through the door. Overall, this explosive weapon is incredibly useful for a variety of reasons.

5 Place The Signal Disruptors Around Each Main Doorway And Vent 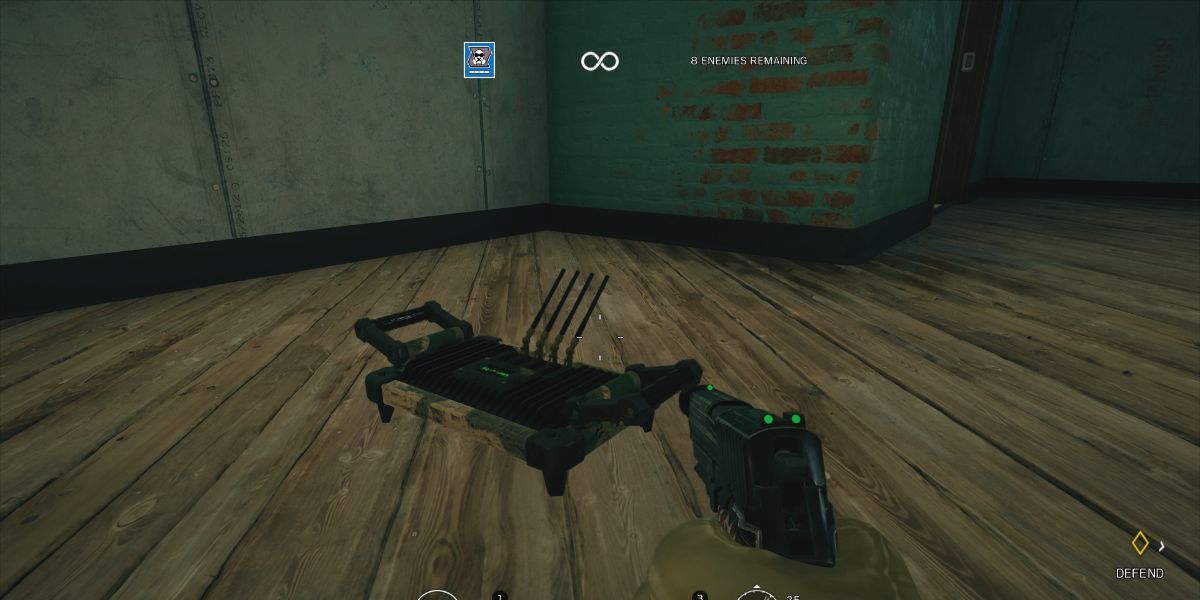 The best location to place down the signal disruptors is around the doorways within the map. They can be placed either within the doorways or next to the vents since they are another common spot for enemy drones to pass through.

The signal disruptors can stop drones and other electronic gadgets, so it is important to place them in advantageous places so that the drones that pass through passageways are stopped. 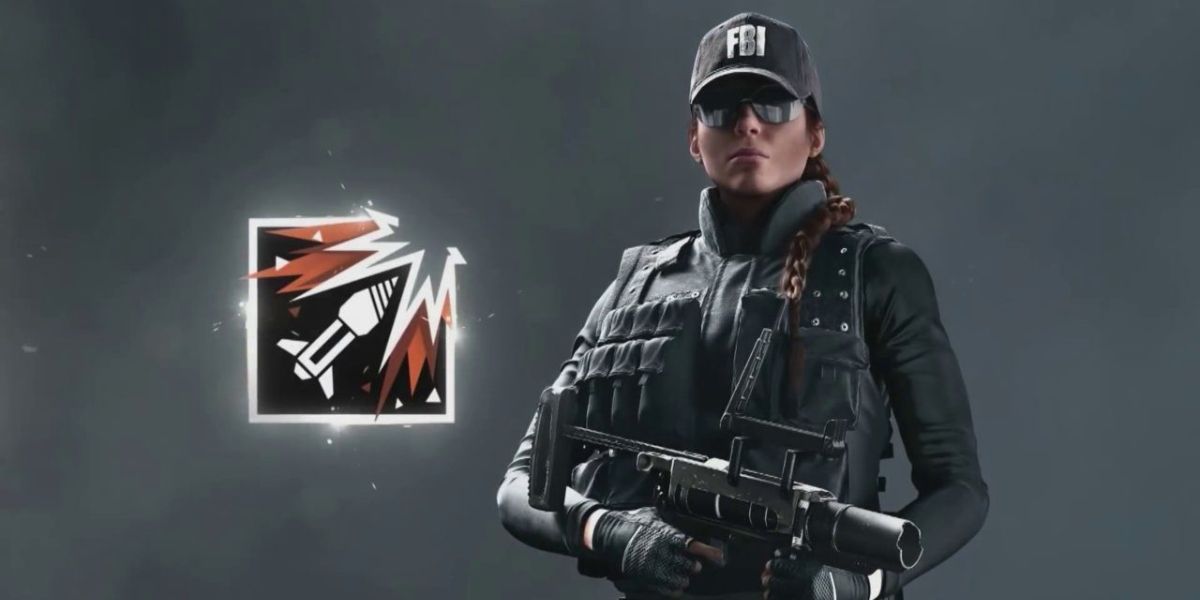 A good way to combat Ash’s ability is by watching her more carefully than other operators to make sure that she isn’t firing any of her breaching rounds near the objective room. 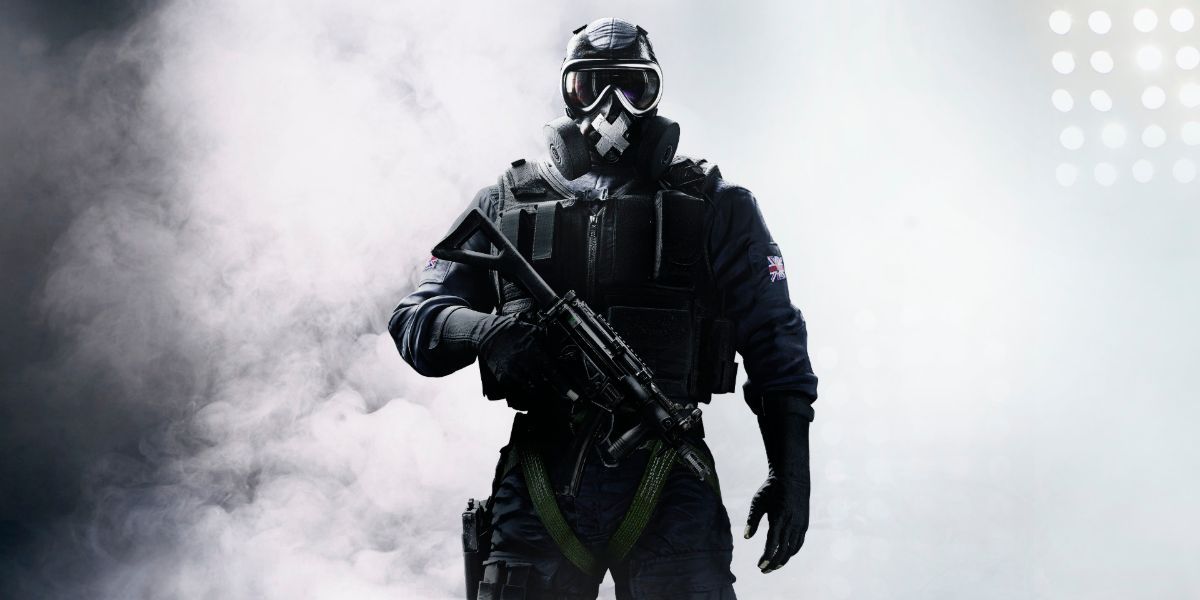 One important fact about the signal disruptor gadgets is that they make a buzzing noise when you get close to them. This noise is easy to miss if you are new to playing Mute; however, it is important to note that it exists because enemies can use the sound to warn each other about an upcoming signal disruptor.

Unfortunately, there isn’t any way to get rid of this buzzing sound. However, one strategy for the sound is to place the disruptors in a spot where an enemy can’t destroy them until the operator walks around a corner; this ensures that the enemy can’t easily find the signal disruptor after they hear the noise.

2 Equip The M590A1 Shotgun As Your Primary Weapon 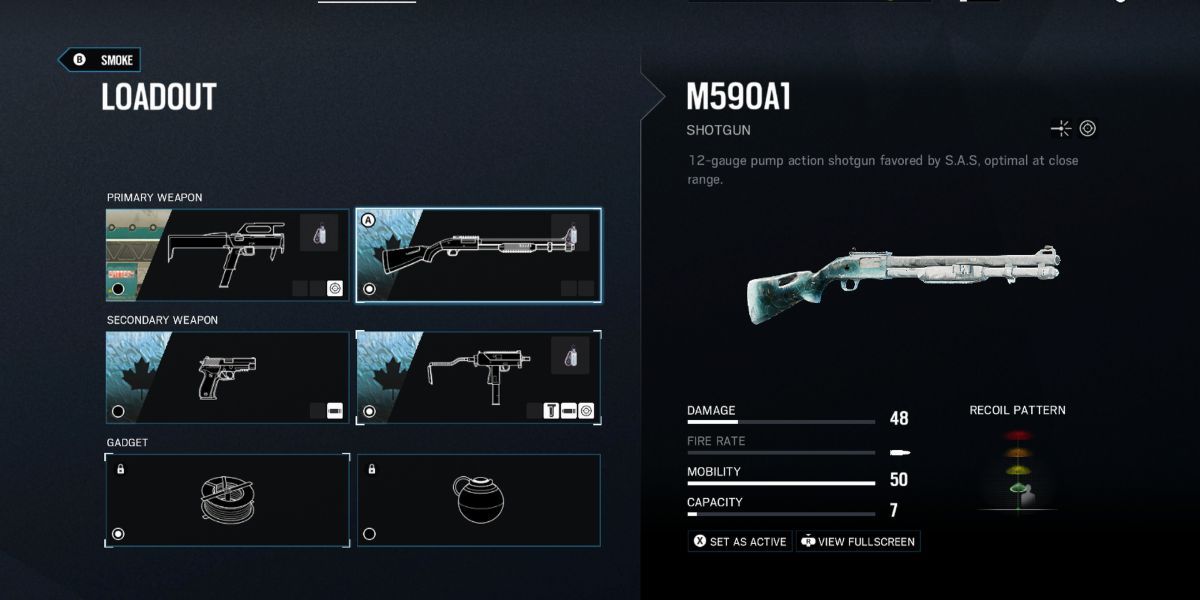 Shotguns in Rainbow Six: Siege are incredibly powerful while using certain characters, and Mute happens to be one of the best examples. You can equip the M590A1 Shotgun in Mute’s loadout, and its quick rate of fire and high accuracy are some of the best reasons to use it.

Although this shotgun isn’t Mute’s only reliable primary weapon, it is the best weapon for using mute in a competitive manner, and it is best to get used to using it while playing casual matches. 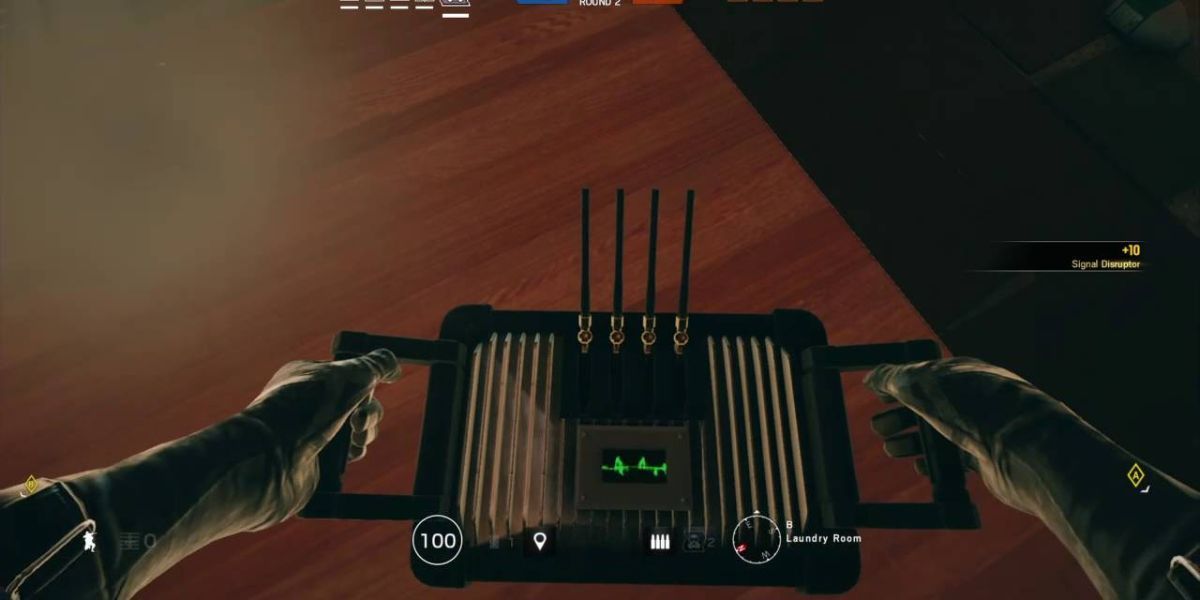 Contrary to popular belief, placing a signal disruptor on a table, stairway, or other elevated structure will cause it to lose its effect completely. The signal disruptor doesn’t work for electronics that aren’t on the same level as the gadget if they are underneath the disruptor.

Most notably, placing a signal disruptor on a stairway is a bad idea because it may not deactivate an electronic gadget since the gadget may be slightly underneath it.