Blue Jays aren’t the most common sight across the American West, compared to other species of birds found in Red Dead Redemption 2. Still, it’s easy enough to spot their pretty blue feathers fluttering across the central regions of the map.

Playing Red Dead Online, you may be tasked with seeking them out now and then. So if you can’t quite remember the last time you saw one or where that happened to be, you can use this guide to quickly pinpoint the best Blue Jay locations in RDR2 and RDO. 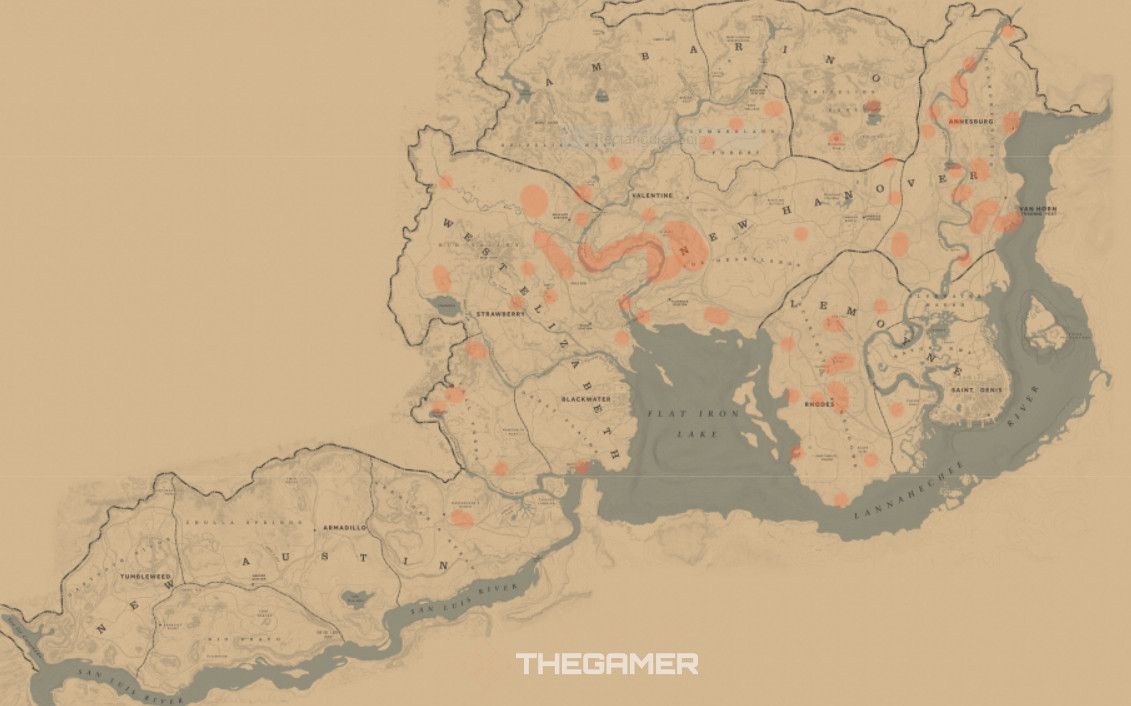 There’s really only one location to spot Blue Jays down in New Austin, on MacFarlane’s Ranch. Head down to the southern region of the property, and you should be able to spot a few from time to time.