Red Dead Online’s Outlaw Pass No. 4 is in its final week, and Rockstar is celebrating by giving all Pass holders a free Treasure Map – along with 5,000 XP to help unlock the Morement Outfit. You’ll also receive a free Ability Card, regardless of your Pass holder status.

If you happen to be a Prime Gaming subscriber, you’ll also be eligible for the following in-game content: 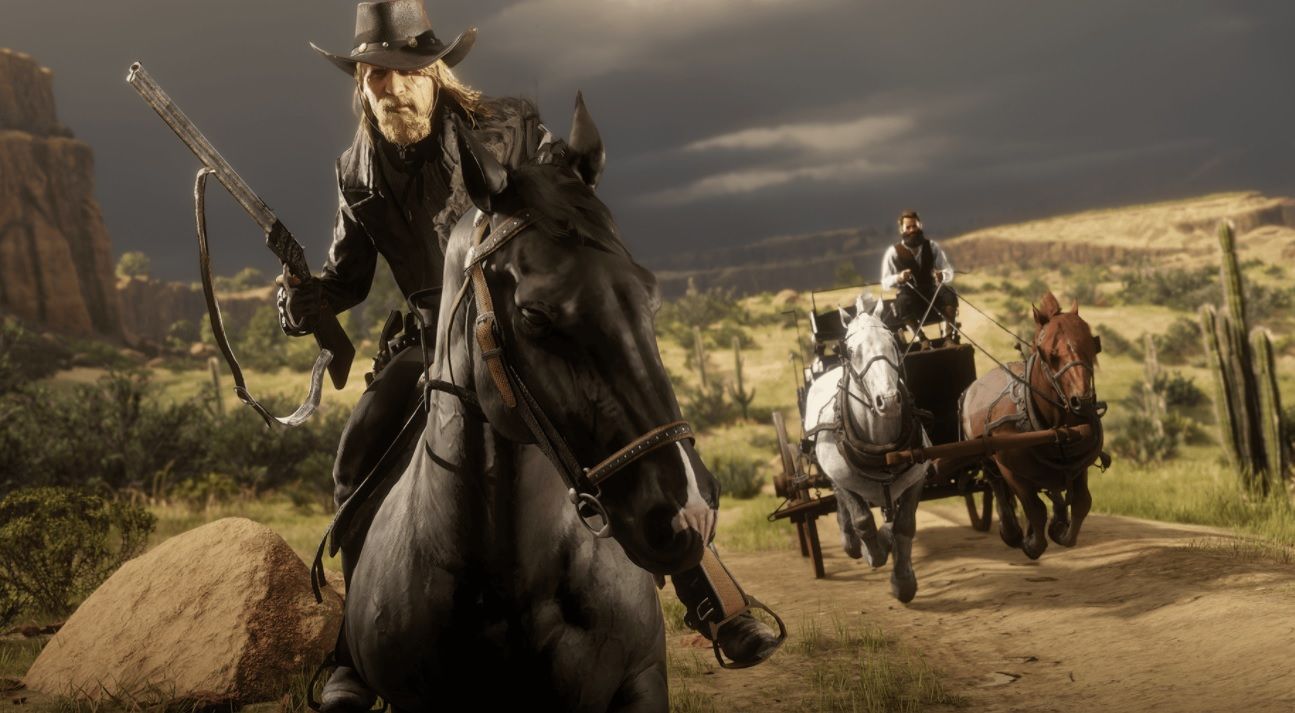 Connect your Prime Gaming account to your Social Club account before March 15 and you’ll get an additional 5,000 Club XP and an Offer for 50% off the Repeating Shotgun and 200 Shotgun Slugs.

Red Dead Online might not be as popular as GTA Online, but it saw renewed interest last year when it became a standalone title – entirely separate from Red Dead Redemption 2. It can be a bit intimidating trying to jump into the game several years after its launch, but it’s actually not as challenging as you’d think. Just work through a few Story Missions, invest in a reliable horse, pick up a few good guns, and you’ll be on your way to Red Dead Online riches.

The Outlaw Pass No. 4 wraps up next week, so jump online while you can and try to reach that coveted Rank 100.

To learn more about the latest update, check out the official Red Dead Online website. 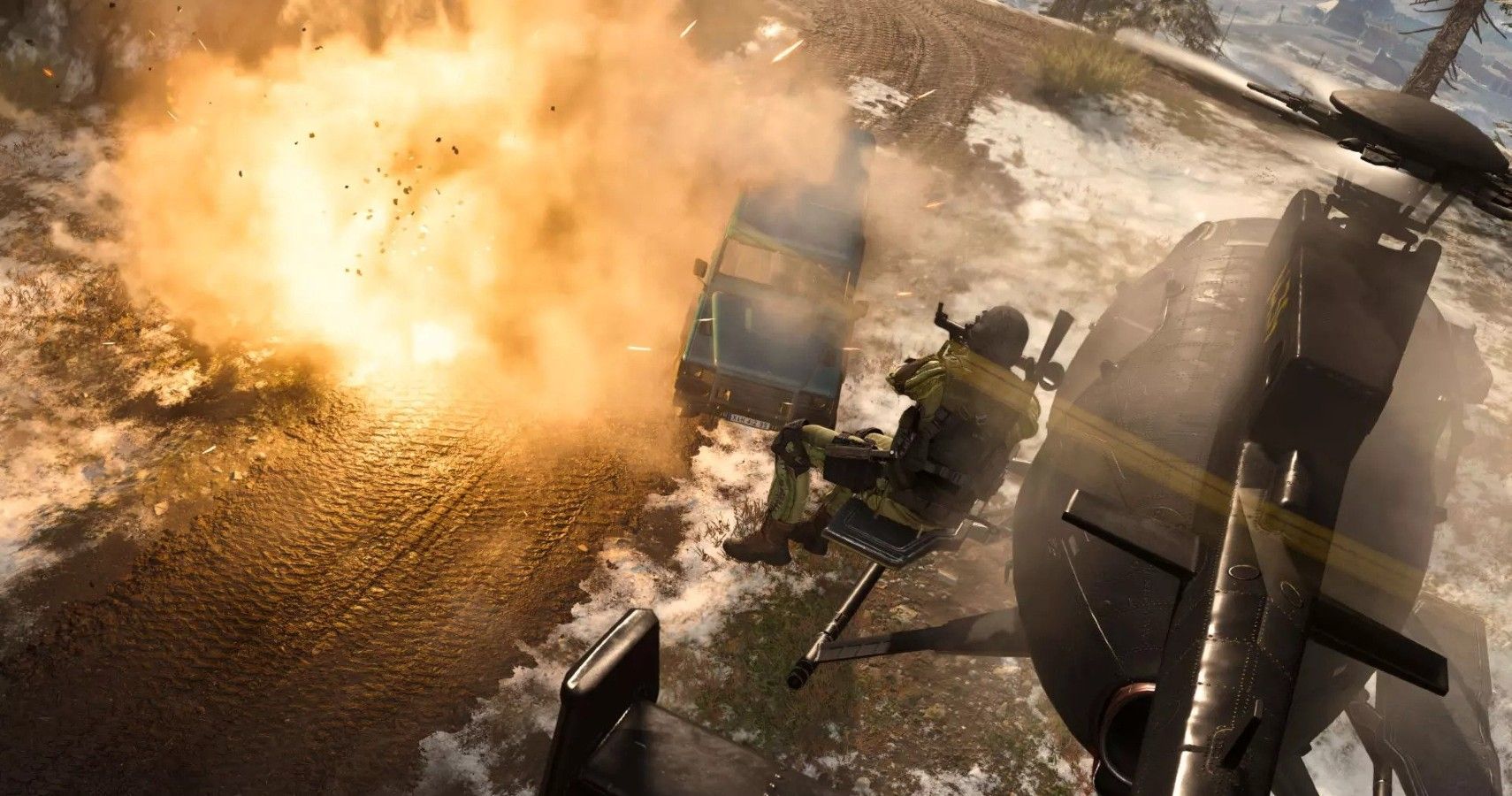