Some people know what they like, and take pleasure in returning to the familiar. In one 65-year-old man’s case, that means playing Red Dead Redemption 2 over and over again.

According to Reddit user /u/ApeWatcher, his dad – who is a huge fan of westerns – has beaten the game. Then beaten it again. Then has continued on beating over and over, all the while refusing to play other games. 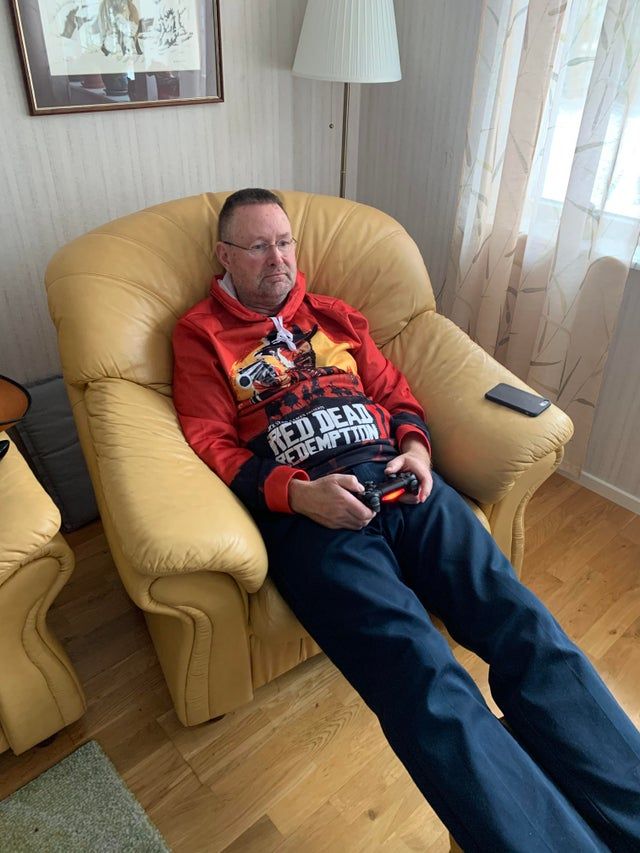 The Redditor said that he’s tried introducing his dad to similar open-world games, such as The Witcher 3, but his dad didn’t take to it due to the complete lack of cowboys.

Haha I can relate! Tried getting him to play witcher 3 since it’s also open world and you can ride a horse but he was like, where are the cowboys? 😅

He’s also tried to get his dad into the online version of the game, but the Redditor claims that his dad prefers to “do the same things over and over.”

It’s not as though his dad has to do the same thing over and over, however. There’s no shortage of things to do or discover in the game on your second, third, or 30th playthrough of Red Dead Redemption 2. Players who want to explore will discover everything from camp conversations to hidden missions to in the endgame, many of which change depending on how Arthur Morgan conducted himself as the game went on. 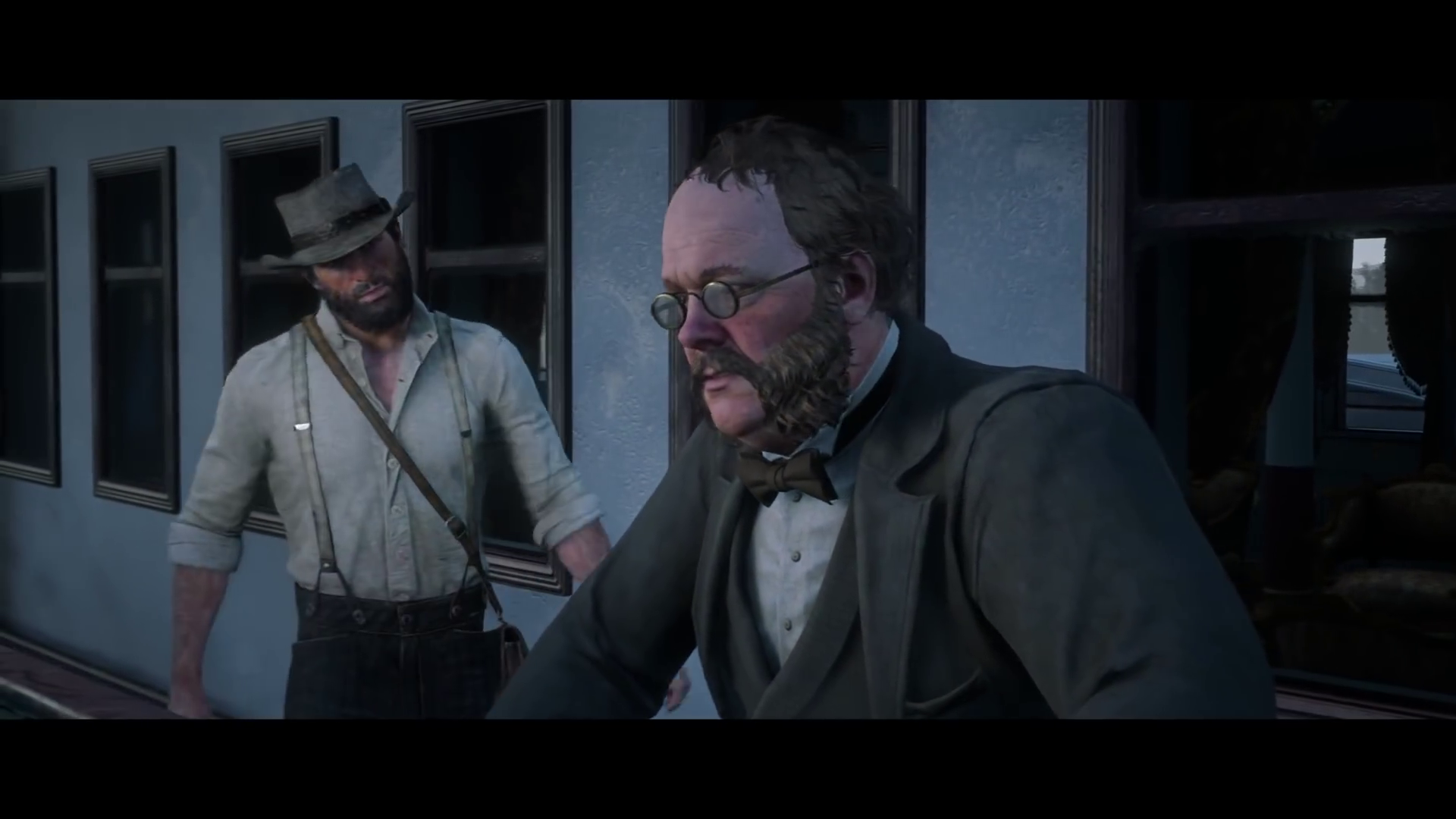 But even if /u/ApeWatcher’s dad really is doing the same thing over and over… bud, there’s more than one western-themed video game. At very least, you’d think that the “2” in Red Dead Redemption 2 would have tipped him off about that. We wonder what he’ll do if Red Dead Redemption 3 ever comes out.