Throughout Resident Evil 3, both Jill and Carlos come across several places that are locked in one way or another. Some of the locks are opened for story progression, while others contain helpful items. Either way, there are plenty of reasons to want to open everything, including the four safes scattered around Raccoon City. 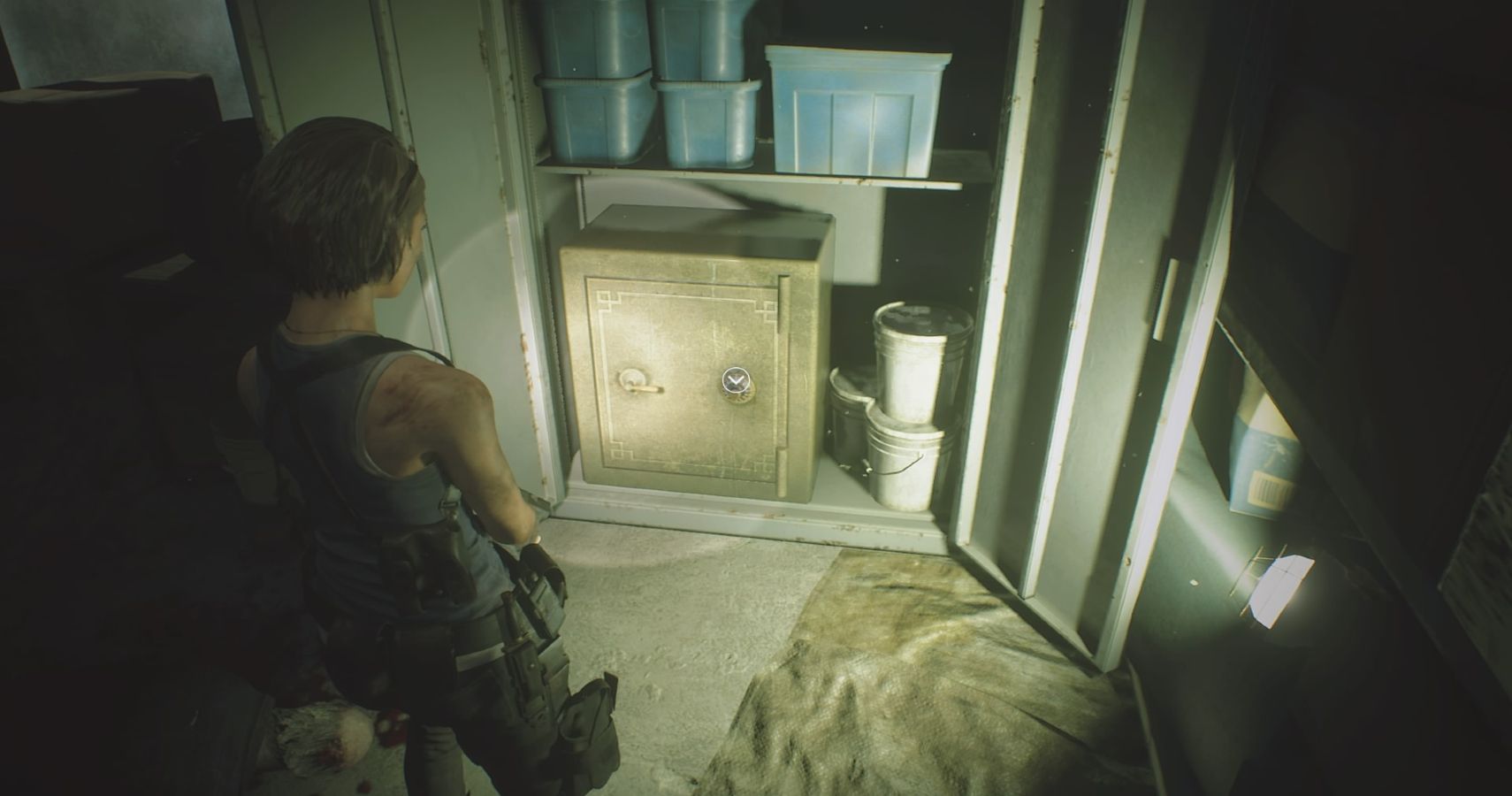 Carlos makes a quick stopover at the Raccoon City Police Department, and once there, players can head to the West Office. For those who have played through Resident Evil 2 from last year, the code remains the same: Left 9, Right 15, and Left 7. Inside is a Hip Pouch to increase Carlos’s inventory, though we need to consider the ethical ramifications of taking the pouch. Are we dooming Leon or Claire by taking something they might need? Obviously not, but imagine if it did! 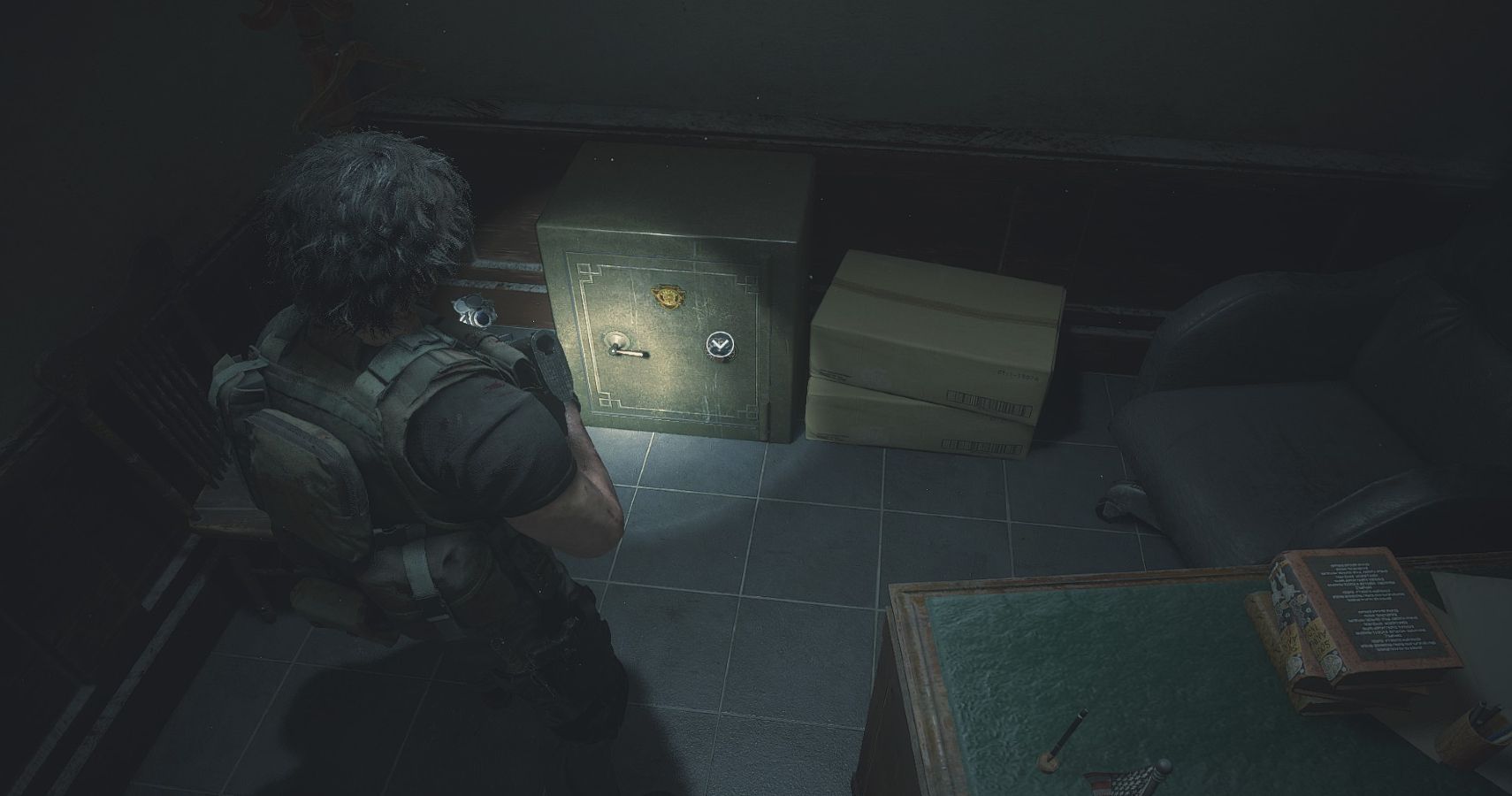 The Nurses’ Station on the second floor of the Hospital contains a safe that needs to be opened, but not by Jill. If she opens the safe, it will be empty, but later when Carlos takes a crack at it, someone has mysteriously placed a Hip Pouch inside. Conspiracy? Does Umbrella’s role in this extend from worldwide-bioweapon creation to sneaking hip pouches into safes? You be the judge as you open the safe with Left 9, Right 3 (Yeh, it’s only two numbers. Worst. Safe. Ever.)

Why Bother Opening Anything?

The first reason one might want to open every single safe is for the completionists. The “Master of Unlocking” achievement requires Jill to open everything in the game, including padlocks, lockers, strongboxes, and safes. The good news is that the codes do not change, so keeping them written down for quick reference makes this achievement a breeze.

The second, more important reason is that on harder difficulties it can be difficult to make it with the scarce resources provided in the game, and every little bit helps.