Although the core ideas of Resident Evil 3 remain the same between the original game and the remake, there are some minor changes to the objectives that Jill needs to accomplish, beginning with preparing the subway train to help evacuate survivors out of the zombie-filled city.

There are multiple steps to getting the train up and running, beginning with the reactivation of the Circuit Breakers in the Subway Substation.  Once inside the station, there are a total of 4 breakers that need to be activated. 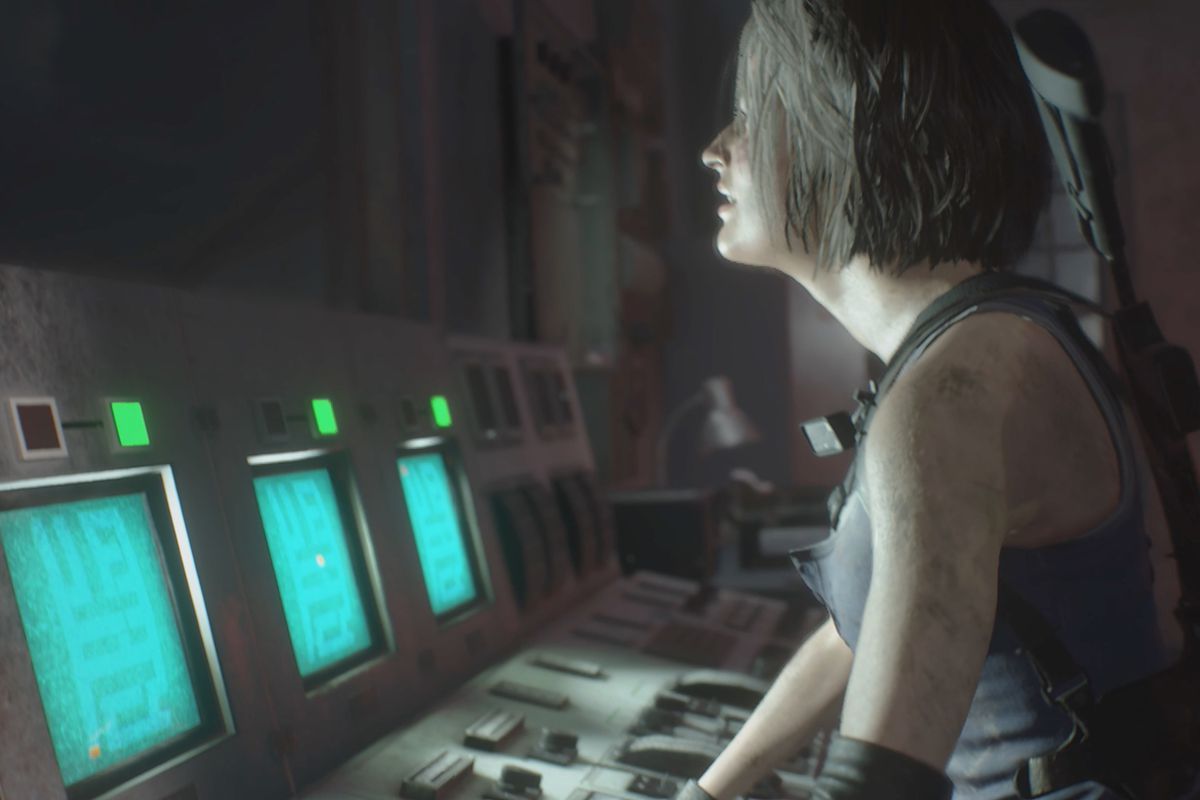 The best way to deal with this area is to move quickly: try to run from breaker to breaker and ignore the several parasites that will attack you. They are easily killed, but since they do so little damage, players can simply outmaneuver most of the damage and heal up afterward. 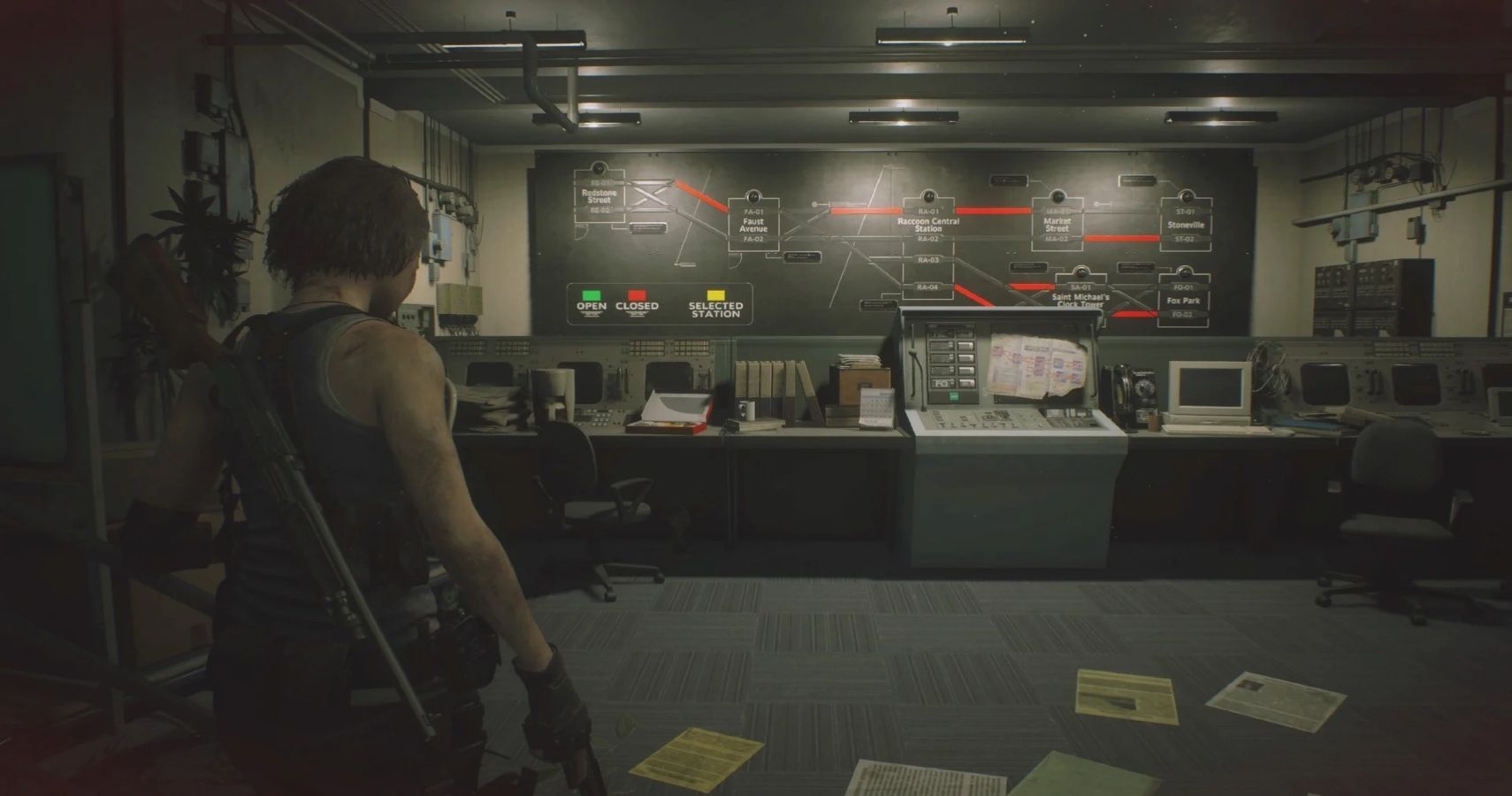 From here, Jill needs to get back to the Subway Station, and once again Nemesis will appear as a thorn in her side. The option remains the same, to either run or fight. It is important to remember that fighting Nemesis can be beneficial, but often an all-or-nothing endeavor. Avoiding conflict means conserving healing items and ammunition while stunning him often provides Supply Cases. The contents are almost always helpful, including permanent weapon upgrades, and might be worth considering on subsequent playthroughs.