No character in Resident Evil 7 suffers quite as much as Clancy Jarvis, the Sewer Gators’ trusty cameraman. Clancy manages to survive an encounter with Jack Baker first hand, even outwitting Marguerite in the Bedroom DLC, only to end up cooked alive during Lucas’ Happy Birthday game. Unlike Ethan who at least has a chance of getting a happy ending out of Resident Evil 7, Clancy lives to die – and the Banned Footage DLC puts into perspective just how much he actually struggled.

Before Clancy got a birthday party all to himself, Lucas Baker forced him to play a high stakes game of 21 against Hoffman – a fellow prisoner. Unlike other DLC in Banned Footage, 21 features no conventional gameplay, instead playing out like a full fledged version of Blackjack (albeit with its own set of rules to add a layer of strategy to the game).

Lucas’ version of 21 features a single 11 card deck that both Clancy and Hoffman share, with no cards overlapping with one another. Lucas also doles out Trump Cards which can be used either by or against Clancy to take cards out of play or even raise an opponent’s bet. While there is a fair degree of luck at play, Resident Evil 7’s version of 21 rewards smart players who hold onto their Trump Cards and don’t make unnecessary gambles. 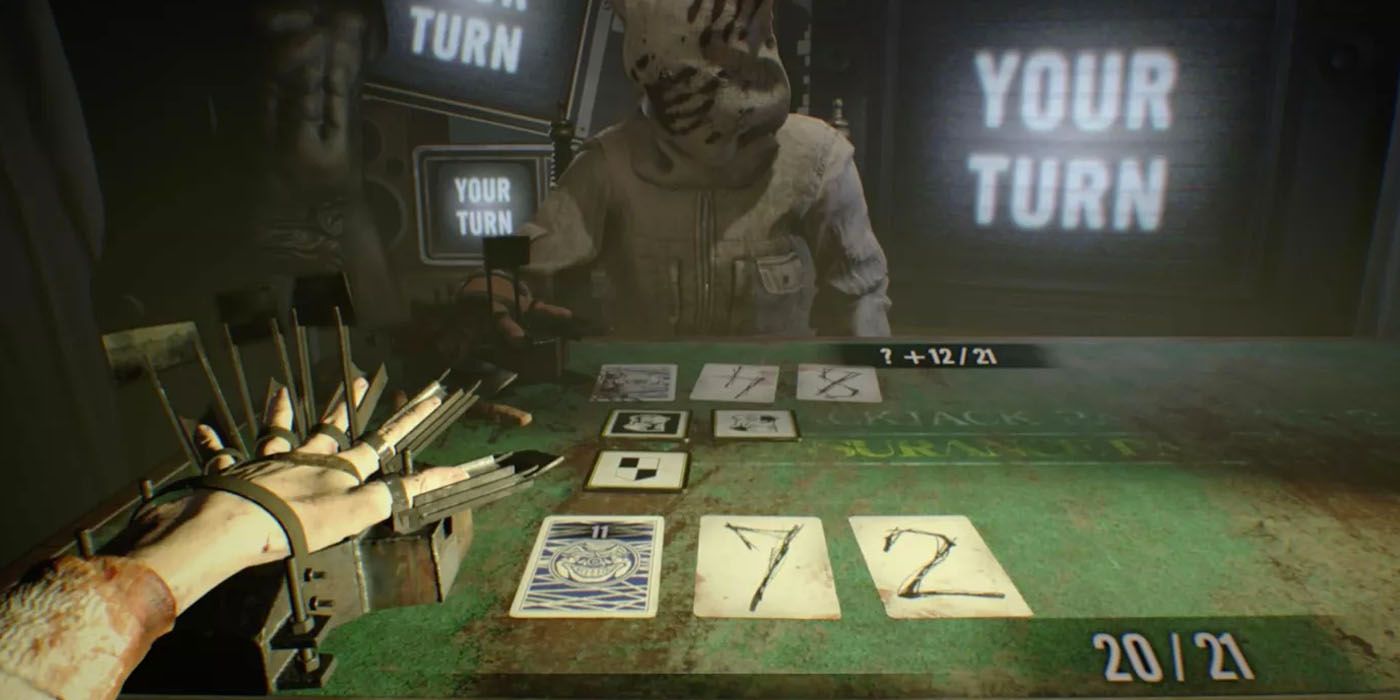 The first round of 21 features no Trump Cards, simply requiring players to plan out their hits carefully and utilizing some degree of card counting. The goal of Blackjack is to get as close to 21 as possible without going over. Since there are no doubles in the deck, it’s not difficult to piece together which cards are still in play. Always play as if Hoffman has a better hand than Clancy, because he realistically does. Don’t hit

If Hoffman ever stays only to hit later in the same round, it means Clancy is currently winning. Be smart and keep track of Hoffman’s card cout to spot if/when he goes over 21. The loser of this phase has their fingers sliced off with blades. Ties result in both Clancy and Hoffman losing their fingers. Canonically, Clancy makes it to Resident Evil 7’s main story with his hand intact, but expect to lose some digits. 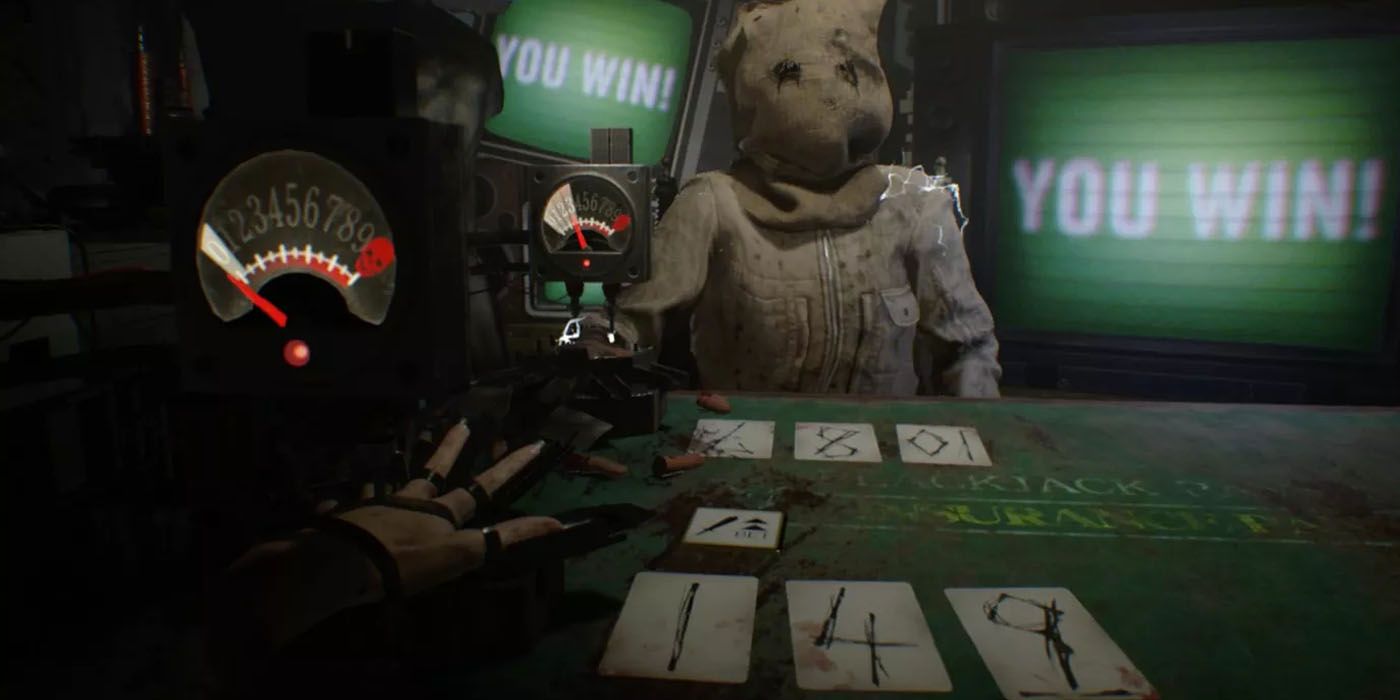 After getting through the first phase of 21, Lucas will up the stakes by electrocuting the loser. The voltage increases with each round, burning the loser alive on contact. Lucas introduces Trump Cards into play here. The key is to use these cards strategically while also saving the best ones for the final round. Keep in mind that Hoffman has Trump Cards as well, many of which are designed to specifically counter Clancy’s.

Trump Cards like 3 Card, 5 Card, or 6 Card are especially useful, allowing Clancy to pull cards out of the deck without needing to take a hit. Smart players can use this to build to 21 (while keeping in mind that Hoffman can potentially return Clancy’s last flipped card back to the deck). Hoffman also has a tendency to play Go For 24, which raises the target number from 21. Try to save any Two-Ups for the final phase. Play resourcefully and only hit when absolutely necessary. 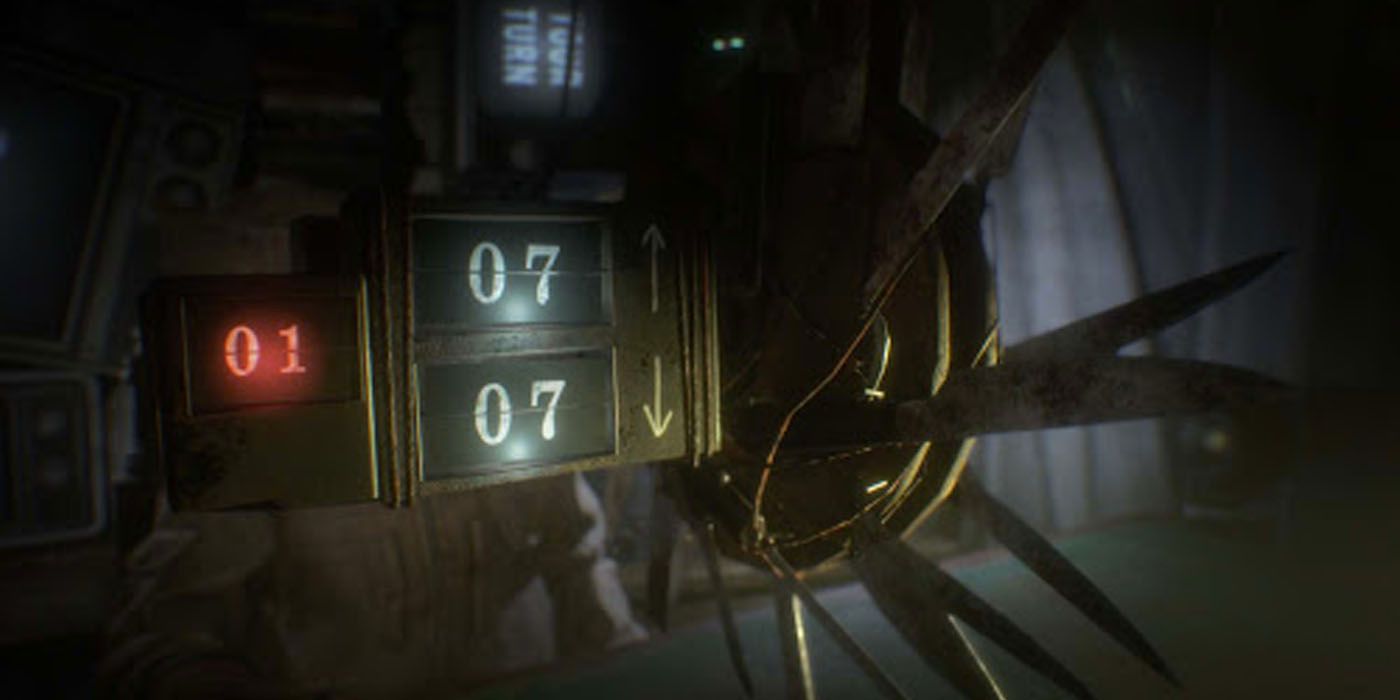 Before the final phase of 21, Lucas will slide Clancy the Love Your Enemy Trump Card, granting Hoffman the best card in the deck on use. While deliberately designed to give Clancy’s opponent an advantage, the key to winning the final round of Blackjack is saving Love Your Enemy for the absolute last possible round. Once Hoffman is at his limit, Lucas will force a 21 against Clancy that players won’t be able to naturally beat. The last round of 21 places a saw between both Clancy and Hoffman’s faces, inching closer to the loser every round.

Make sure to use any Two Ups to raise the stakes against Hoffman and get to the final round sooner. As soon as Hoffman has 21 (in the final possible round), use Love Your Enemy to force him to hit. Hoffman won’t be able to retaliate and Clancy can comfortably stay at any number under 21. For his loss, Hoffman has his face violently gorged open with a rotating saw. As a reward for his victory, Clancy gets to go star in the main game’s Happy Birthday puzzle.

Next: Resident Evil 7: How To Complete The Bedroom DLC 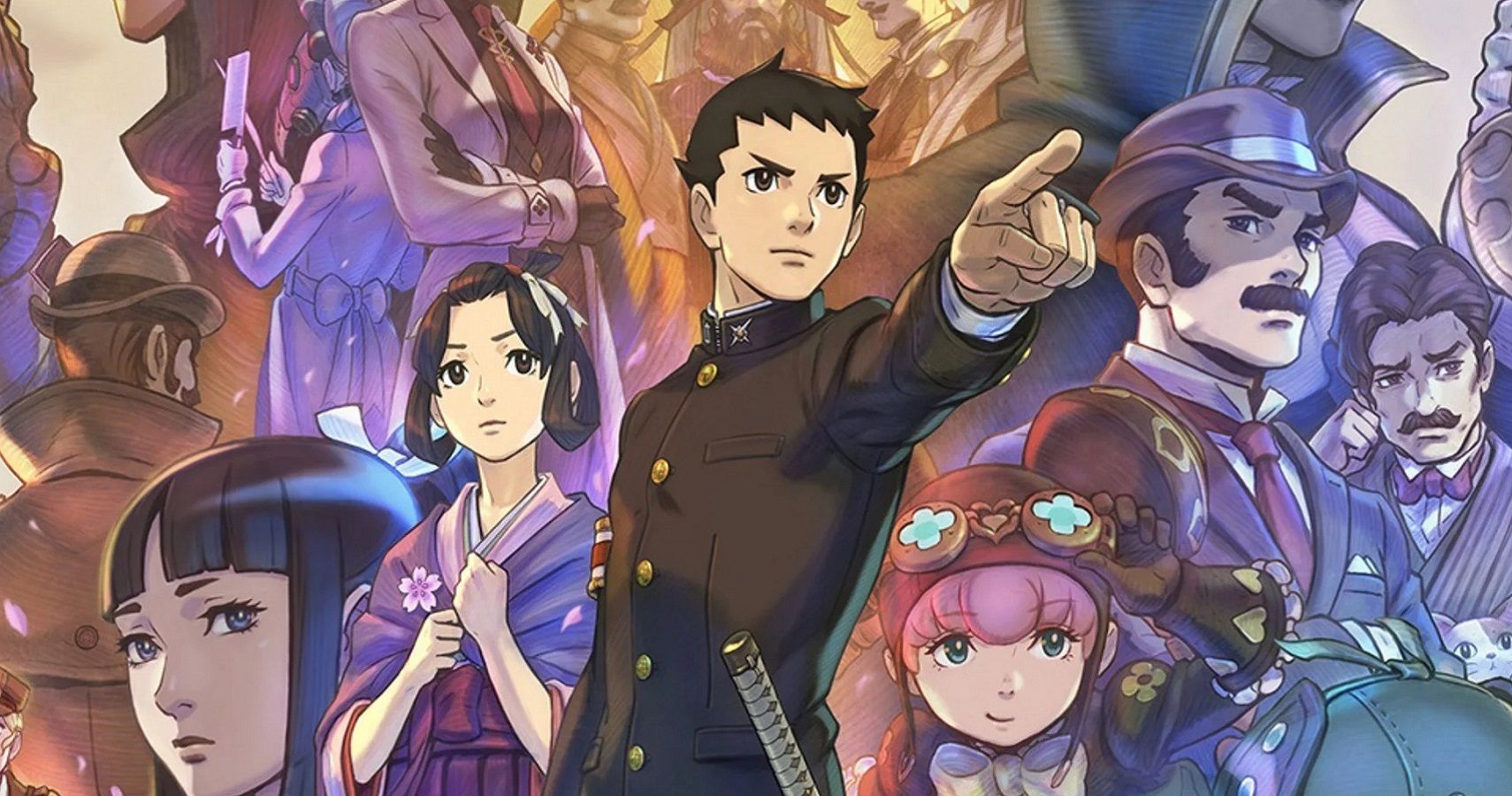