Out of all the boss fights in Resident Evil Village, Heisenberg is one of the only ones where’s there no easy strategy to take him out. You sort of have to just play the fight out as the developers intended. Oddly enough, there’s no fighting him in his base form, which I guess makes sense, given that Ethan stole his hammer.

That said, to get the “Blitzkrieg” challenge, you’ll have to beat him in under four minutes, and there are a few ways to make the whole process easier, even if you’re just speedrunning in general, so let’s go over some of those now. 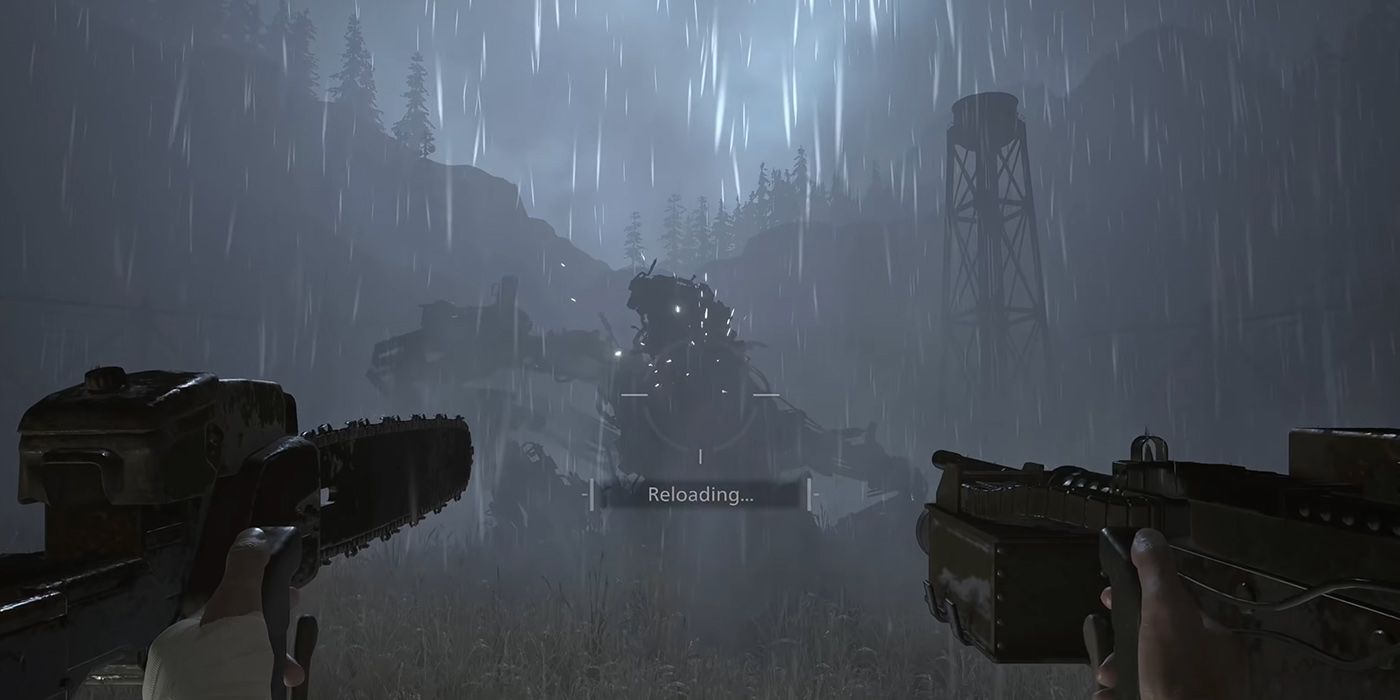 There is literally no reason why you’d want to get close to Heisenbergs mutated form, even if it isn’t all that scary, so try and stay as far back as you possibly can while still being able to easily aim at his weak spots.

You can move while shooting, so find a comfortable distance for both positioning and aiming.

It’s Obvious, But Aim For The Weak Spots 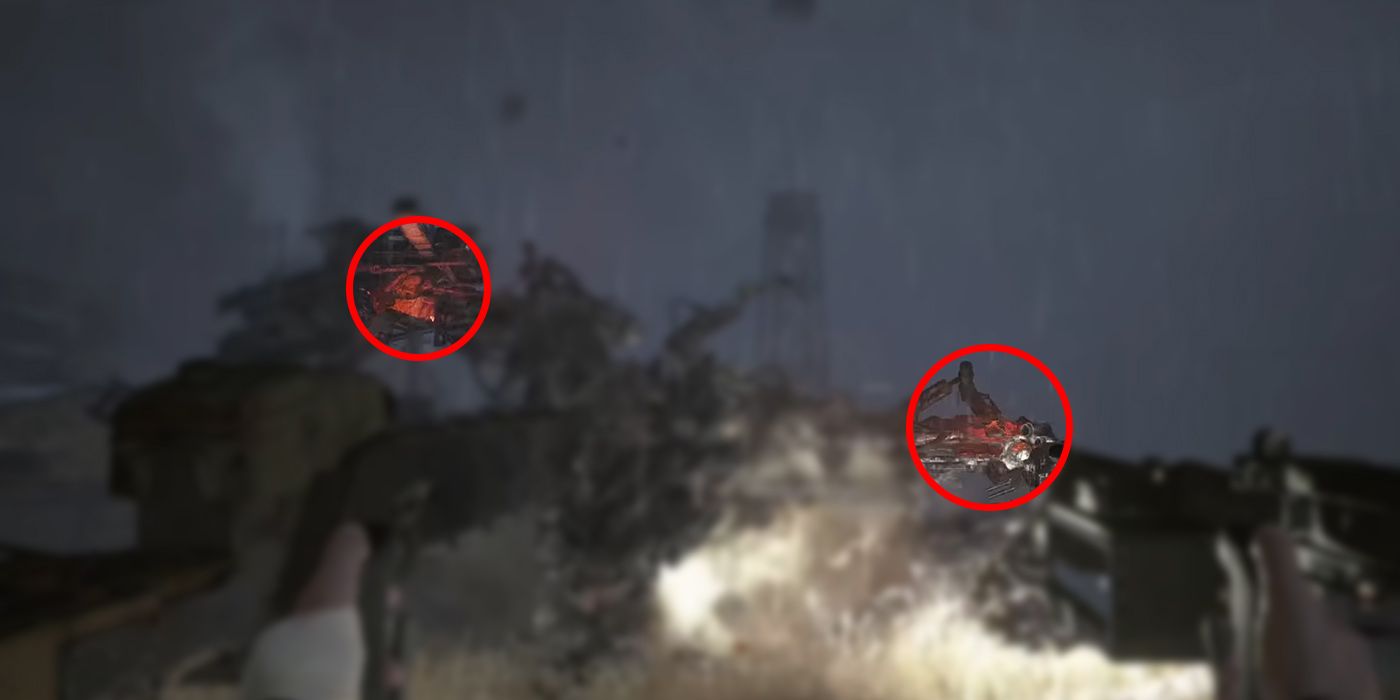 Just like any video game boss, Heisenberg’s “ultimate” form has a bunch of glowy weak spots for you to target. Not sure why’d he have those so clearly marked, but he’s a mysterious guy. Specifically, it’s his two elbows and the base of his mutated form that all glow red with light.

You should always be trying to fire into these spots, though if he’s at an angle where it’s difficult to hit any of them, prioritize the one at his base since you’ll still be doing damage anyway if you miss, where missing his elbows could miss his body entirely. 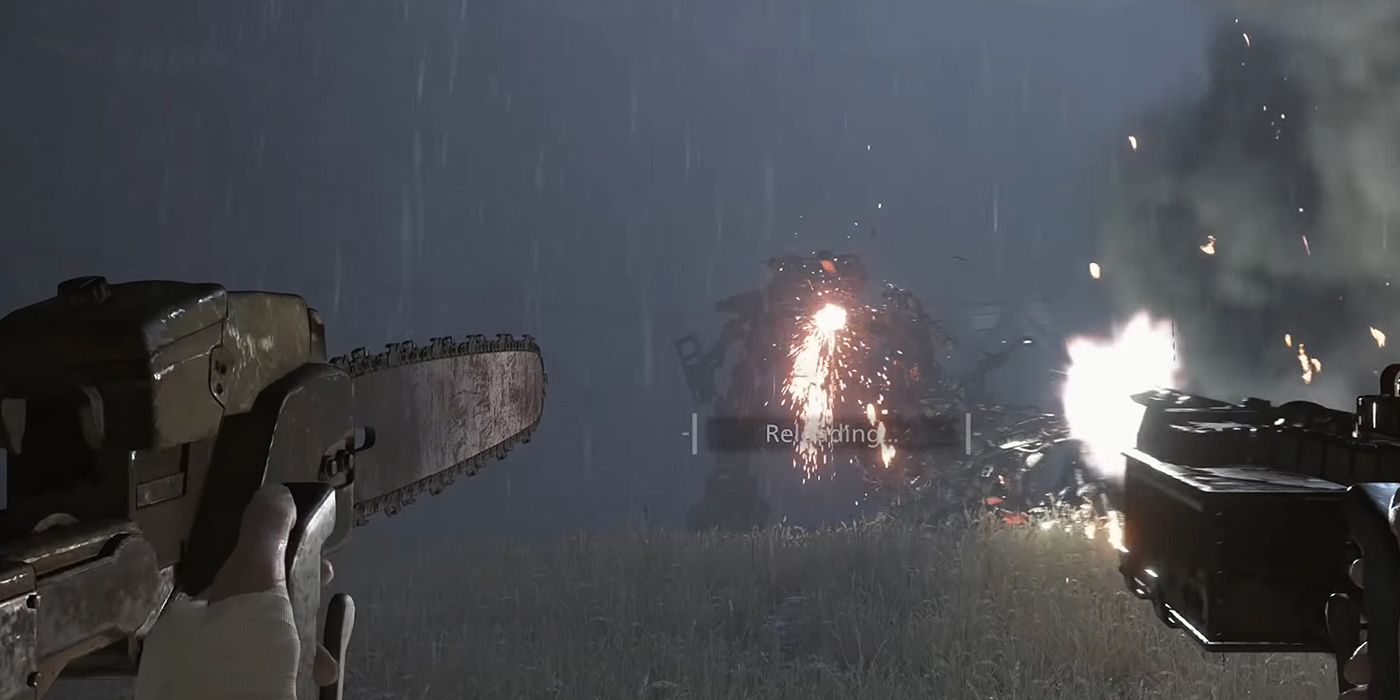 The machine gun on the alloy tank Chris built has infinite ammo,. This means:

Save The Cannon Shots For When He’s Charging At You 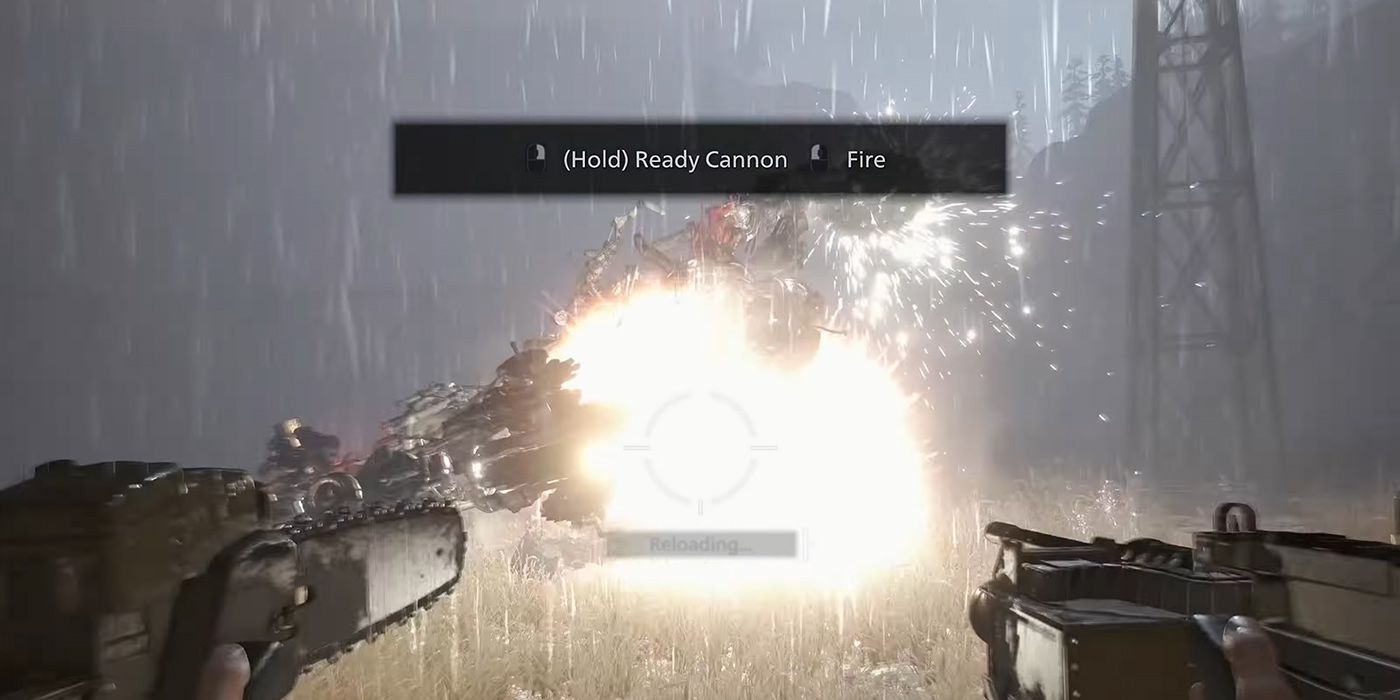 Heisenberg’s most commonly used attack is the one where he holds his sawblade up and starts slowly chugging toward you.  To stop this:

Spam Fire During The Cutscene Moments 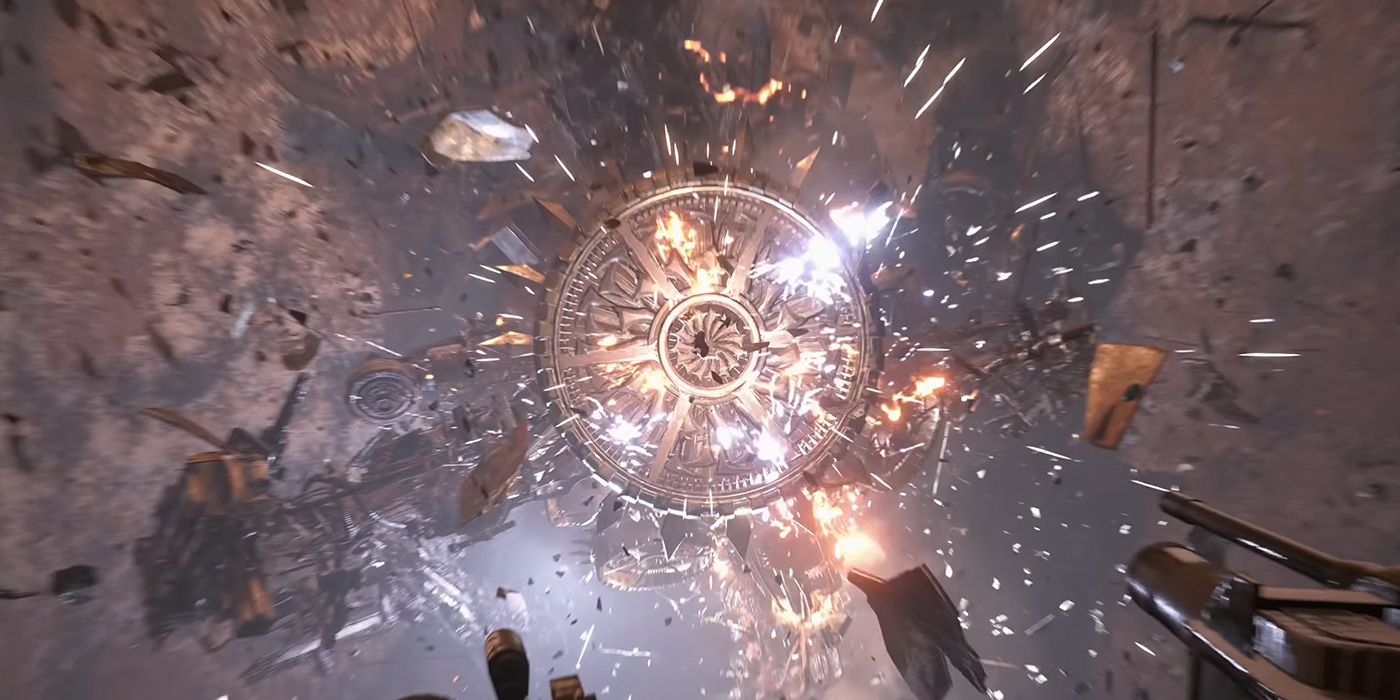 When the fight progresses enough that Heisenberg creates a sort of tornado of metal in the air (with you in it) and Ethan hops back onto the tank in mid-air, just start spam clicking/pressing the fire input.

There is absolutely no aiming that needs to be done in this section, so save yourself a few seconds and just make sure the cannon fires as soon as possible to save some seconds for the Blitzkrieg challenge.

How To Easily Breath Through The Second Phase 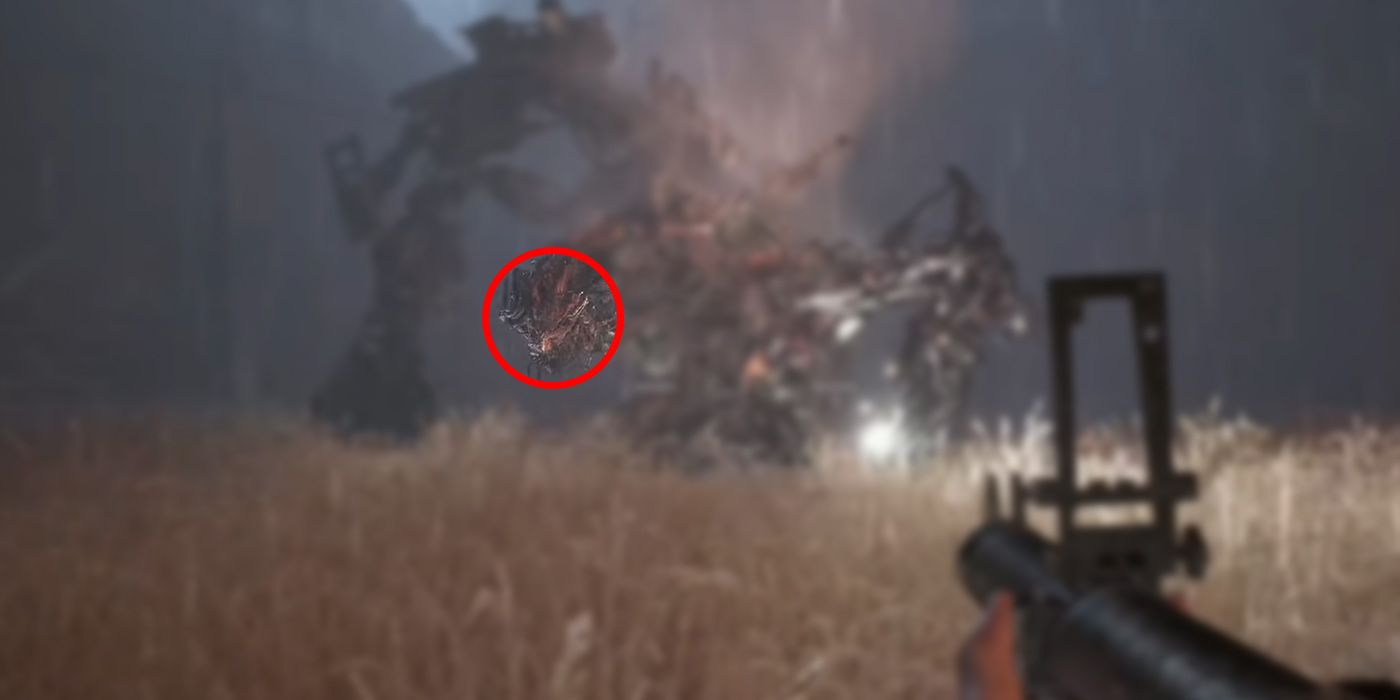 After a certain point, Heisenberg takes your shiny toy tank away from you and forces you to fight him on foot. Now, this section might seem scary, but there are a few important things to remember: 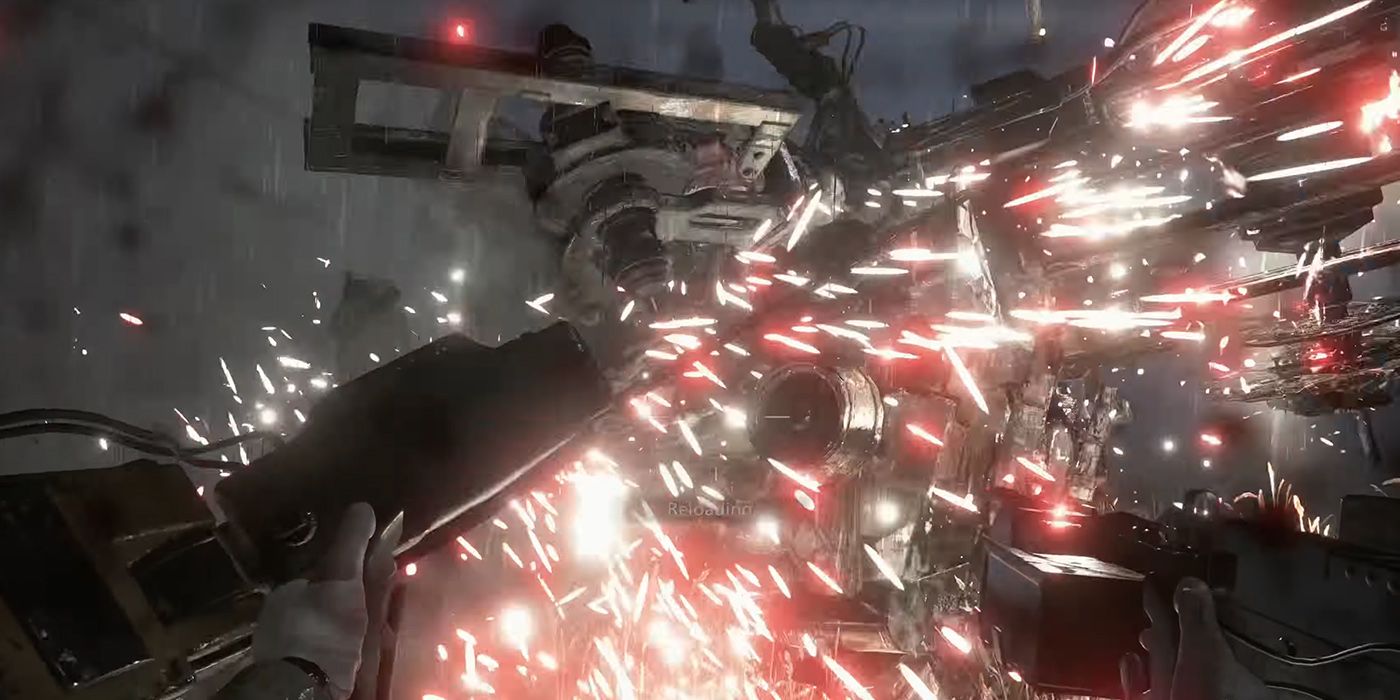 And that’s about it! Heisenberg’s fight has the least amount of unexpected variables like the other bosses do, such as Dimitrescu’s invincible moments or Angie’s predictable hiding spots, but it’s also one of the most enjoyable boss fights in the game. That said, here are some final, more generalized tips to help you through this encounter in under four minutes: