Resident Evil Village creators revealed the game had to be rebalanced upon the players’ feedback, many of whom believe Resident Evil 7 was too scary to enjoy.

Amid the Resident Evil Village promo campaign, Capcom repeatedly expressed strong faith in the upcoming title, even saying the project will be “the best survival horror game to date.” It seems that it does not necessarily mean Village is going to be more terrifying than its predecessors. While working on the game, above all else the team tried to keep players engaged through the use of various new techniques, like the openness of the village.

Resident Evil Village producer Tsuyoshi Kanda revealed Capcom doesn’t want fans to be in constant fear while playing the game, VGC reported. Far more important for the team was to strike a balance and achieve a scary yet entertaining experience that suits almost anyone. This totally makes sense, as Capcom wants the title to be the “best-performing” game in the franchise’s history.

Kanda highlighted the players’ feedback on Resident Evil 7, which made it clear some fans were too afraid to return to the game at some point. While the developers believe this is a compliment for the team, as that is what they were trying to achieve, Capcom wants to change the approach with Village and lower the tension during the playthrough. 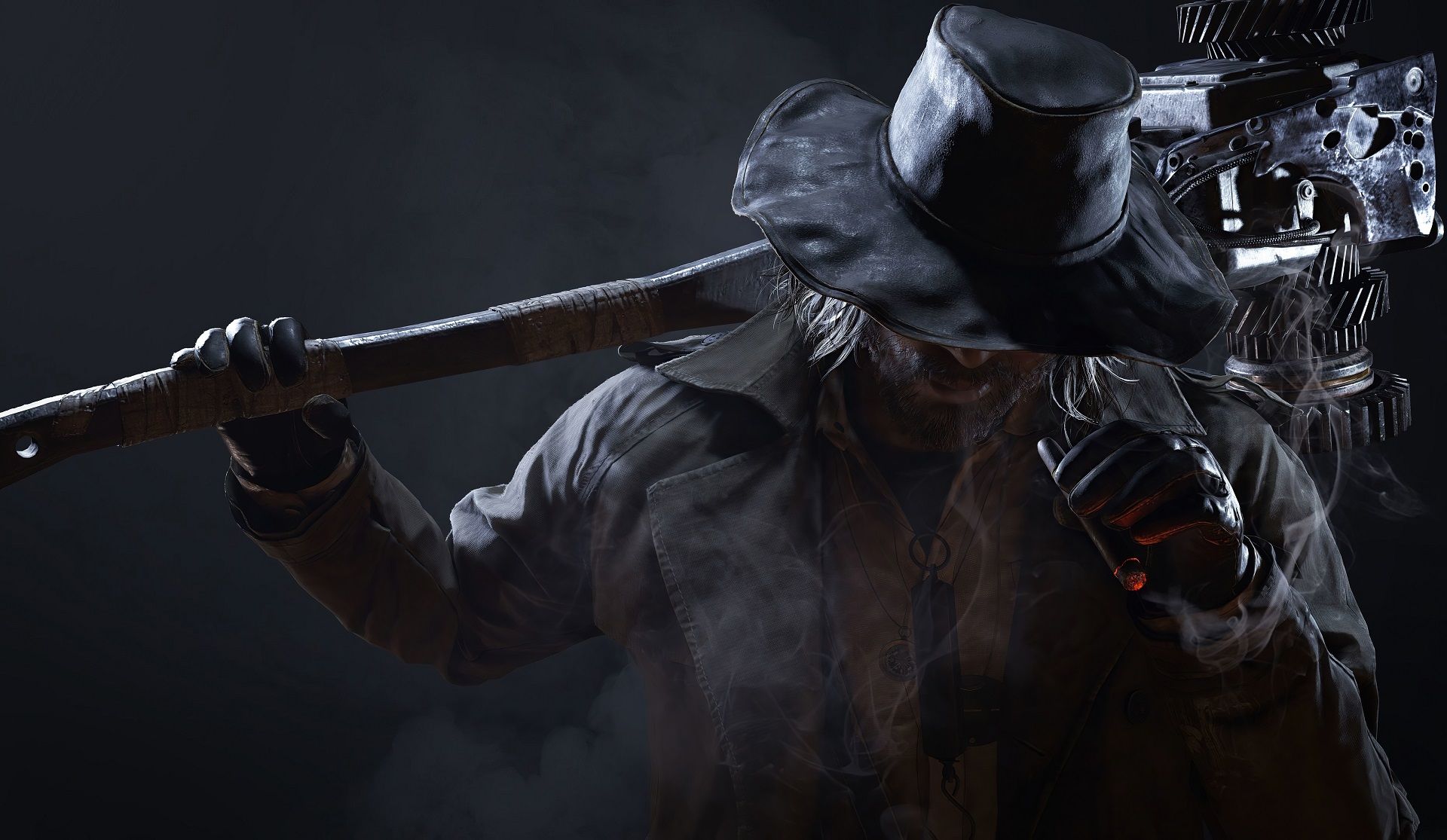 For example, Resident Evil 7 always puts players in a series of confined spaces. Because of this, some of them felt “the walls of the Baker mansion were closing in on them.” Village aims to create tension differently. The game offers far more open spaces, and even indoors, there’s usually enough room to move around. In addition, there’s often more light in the scenes than before.

Also, the team has to pay attention to Village’s tension curve to avoid filling the players with constant dreads. The devs find out people may grow immune to fear and lose their sense of horror. That is why the upcoming game will alternate its unsettling atmosphere between scary passages and quiet ones.

Resident Evil Village is coming just in a few days, on May 7.