We're nearing the end here, Pokemon fans. If you've been following along, you'll know that for a good chunk of 2022 I have been playing through Pokemon Blue week by week, exploring each new place as a tourist, trying to understand why Kanto has such a hold on me compared to all the other games I played in my childhood. The path has been full of ups and downs, but now we're approaching the final bow. I'm just about to take on Giovanni in Viridian City having gone all the way around the map, and it's a much less compelling end to the journey than I recall.

It's worth noting that when I reached Viridian the first time, I was full of praise for the locked gym and its eventual payoff. I still think it's a great angle to have to visit a gym, forget about it, then realise it's the toughest one, and it's run by the biggest, most evil man in the game. That's superb storytelling. Unfortunately it's let down by the fact Giovanni is such a disappointment. After finding him impossible to conquer in Pokemon Go so recently, he's frustratingly easy to sweep aside in Pokemon Blue.

Giovanni runs a Ground-type Gym, and while the Nidos offset Venusaur's effectiveness, all of his Pokemon are hopelessly weak to Water. Worse, they have zero counters. His moveset across his five-strong roster mainly relies on Normal moves, and even has some pitiful stat moves that you encountered in Viridian the first time around when you were a lil baby trainer getting in lil baby battles. It's a pathetic showing. I'm not expecting a team ready for the competitive scene, but I was hoping for better than a Dugtrio running Growl and Sand Attack. 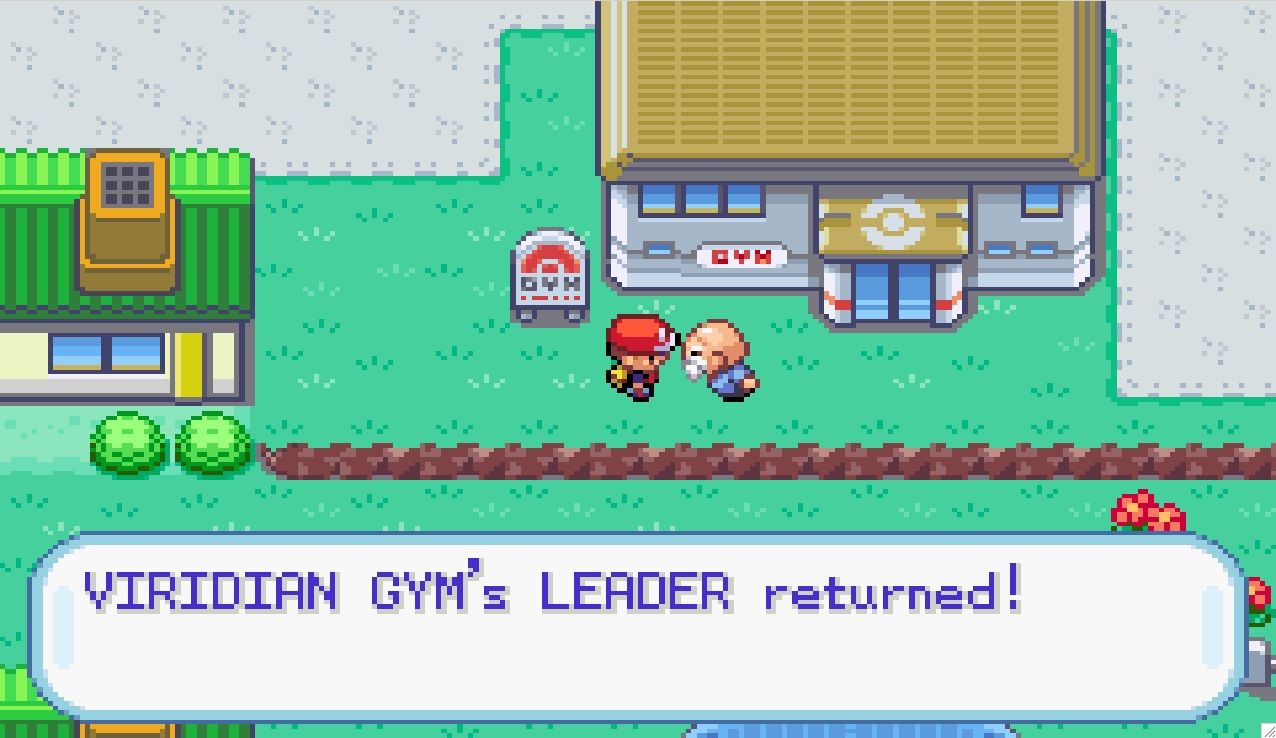 An unspoken joy of Pokemon is making someone else your bitch. The game acts like it's all about camaraderie with your Pokepals, but you don't get to be the very best like no one ever was without making others feel the very worst about themselves. Sometimes, Pokemon is about showing up at a Gym leader's door, listening to them brag, then whipping out your Gyarados that's much bigger than theirs and teaching them a lesson. I've been unimpressed with Giovanni the other times I have faced him, but I thought there would be more of a fight here. I thought that, when his badge, his plans, and indeed his gym itself was on the line, he might have stepped up a notch. Instead it feels like beating your nana at tennis on the Wii. You've won, but it doesn't really feel that way.

I've avoided discussing the battles much in this column. For one thing, all of my Pokemon games have been defined by the battles, and I don't think it's all that interesting to hear me talk about how Jolteon took down three Jugglers. I also consider it to be against the spirit of the column – while I needed to win battles to progress, the point was to soak up each setting as a place. This time though, as I head back to Viridian, there is nothing to discuss beyond Giovanni, and the damp squib the game throws at me as my final challenge. 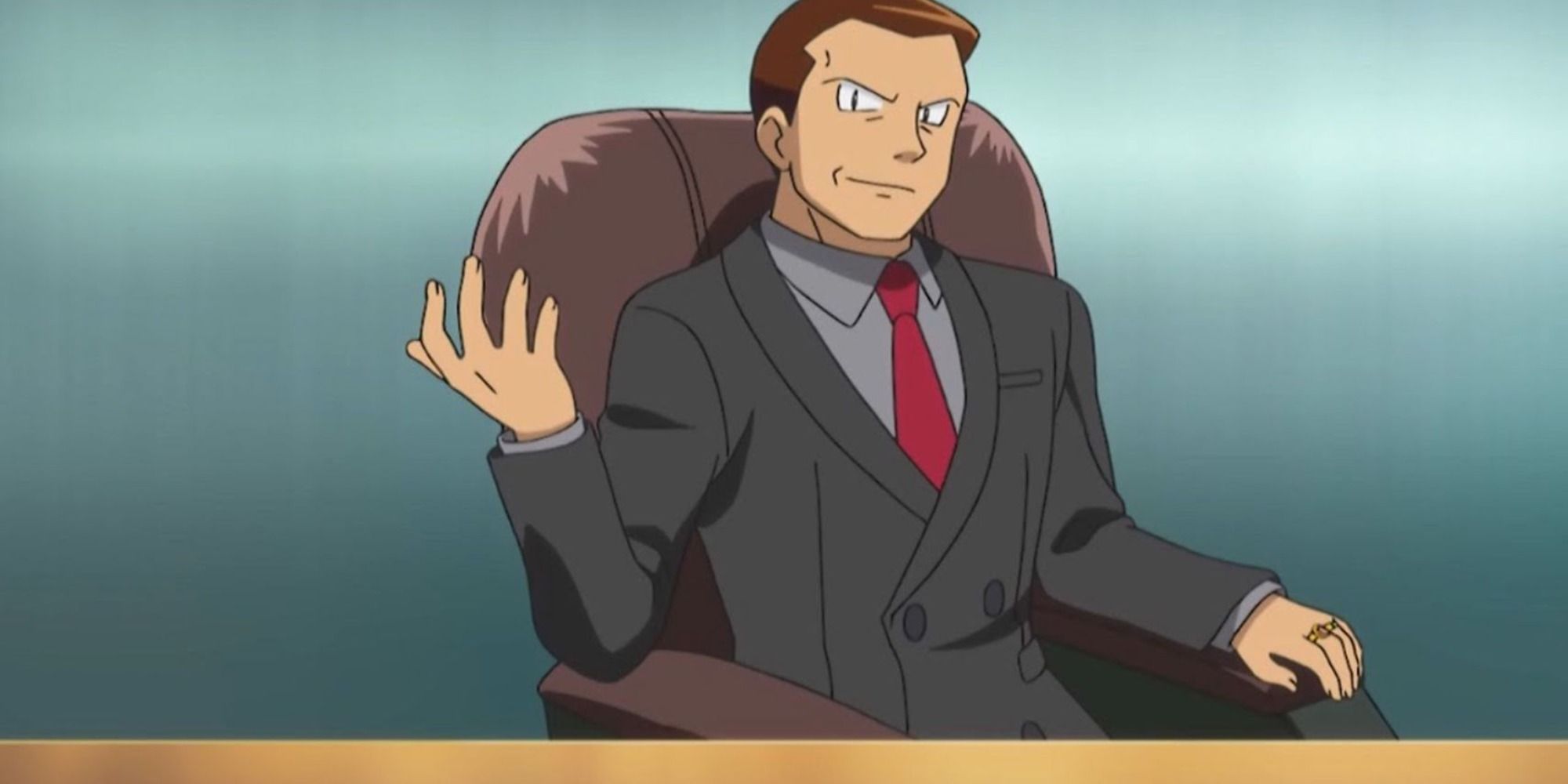 Of course, the Elite Four is yet to come, but this was supposed to be a moment of victory, and the lack of challenge robs it of its power. In any case, next week I'll be heading to Victory Road and making the final preparations for the ultimate test. I hope they put up more of a challenge than Giovanni.