Riot Games has finally revealed the top 100 players on the ranked VALORANT ladder in multiple regions, along with the agents the top ten players main. An in-game leaderboard should be on the way, as competitive design lead David “Milkcow” Cole stated an official leaderboard is in the works for Episode II.

To very little surprise, Cloud9’s TenZ tops the North American leaderboard. He spent the entirety of the game’s lifespan creating highlight plays both on stream and in professional play. Some other notable names include 100 Thieves’ Asuna at 3rd, Dignitas’ Supamen at 5th, T1’s Skadoodle at 9th, and TSM’s Wardell at 10th.

Nine of the top ten players in NA are either currently signed to a professional team or are free agents looking to sign with a team. The only unknown name on the list is the second place Doinkmachine97. Expect this to change as organizations may jump on the opportunity to sign the second-best player in the region, whether it be as a streamer or professional player.

The most notable name missing from the list is Sentinel’s Sinatraa. The former Overwatch League MVP injured his eye on October 15th and has not been able to play since. His absence from this list shows how much the leaderboard can change in a span of a few days.

Moving on to the EU leaderboard, Team Finest’s ALIVE from Israel tops the leaderboard. G2’s paTiTek, NIP’s eMIL, and FPX’s Shao also find their way in the top ten as the only three players signed to a major organization. The most interesting, and somewhat shocking, part of the EU top 100 is G2 Mixwell’s absence. Most consider the Spanish Jett main to be the best player in Europe and potentially the best player in the world, so not seeing him in the top 100 is surprising.

An interesting point to take away from the leaderboards is the differences in agent preferences between regions. Jett mains take up 60% of the NA top ten and 50% of the EU top ten. Compare this to 20% in Latin America and 0% in Brazil. European players seem to value Omen more than any other region as 30% of the top ten play the phantom. Omen only shows up once in Brazil and Latin America’s top ten and fails to make an appearance in North America’s top ten. It will be interesting to see how different regions prioritize different agents at future international events.

Next: Riot Teases VALORANT Episode II With “No Time” Spray 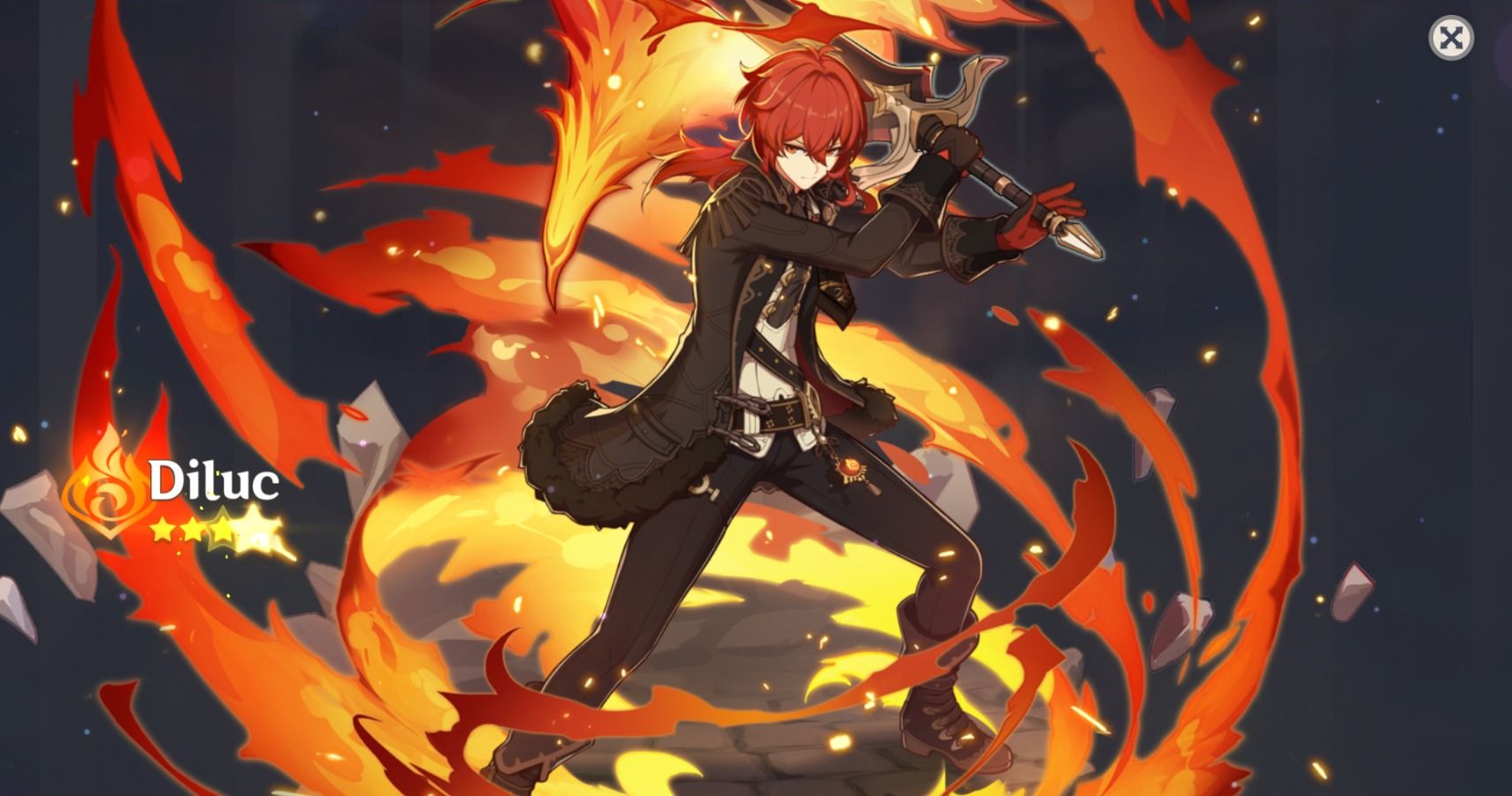