Yesterday’s patch 1.06 for VALORANT has already been datamined, revealing several plans that Riot Games has quietly begun work on.

The newest update to VALORANT brought nerfs to shotguns and flashbangs, as well as a handful of bug fixes. Under the surface of the patch lies several lines of code that have revealed some of Riot’s future plans for the game, including options for streamers and account migrating.

Stream sniping has been a problem in competetive videogames since the dawn of streaming. If someone is broadcasting their gameplay, they are inherently at a disadvantage because enemies are able to simply open their opponent’s stream and know exactly where the streamer is, as well as listen to communications to learn about strategies.

In the past, games have provided streamers with the ability to change how their name is displayed to both teammates and opponents, allowing for a more anonymous experience that makes it harder for stream snipers to recognize when a streamer is in their game. It seems as though VALORANT will be implementing a system like this in the near future.

The ability for a player to hide their name to other players that aren’t in their party is a great start to building a good system to prevent stream sniping. However, the implementation of this system will determine how successful it is. If players outside of a streamer’s party simply see the streamer’s name as something like, “Streamer2263,” players can quickly sort through the top VALORANT streams on Twitch and, based on team compositions, determine who they are in a game with. This setting will need to generate a random, realistic username to display to all players.

There is also an option to, “Use Generic Names for Players Outside my Party,” which would not only make it more difficult to stream snipe, but also allow streamers or YouTubers to hide offensive usernames that could potentially lead to demonetization on a video. The amount of stream snipers will decrease if both of these settings are used in tandem, only activating one will have a small impact. 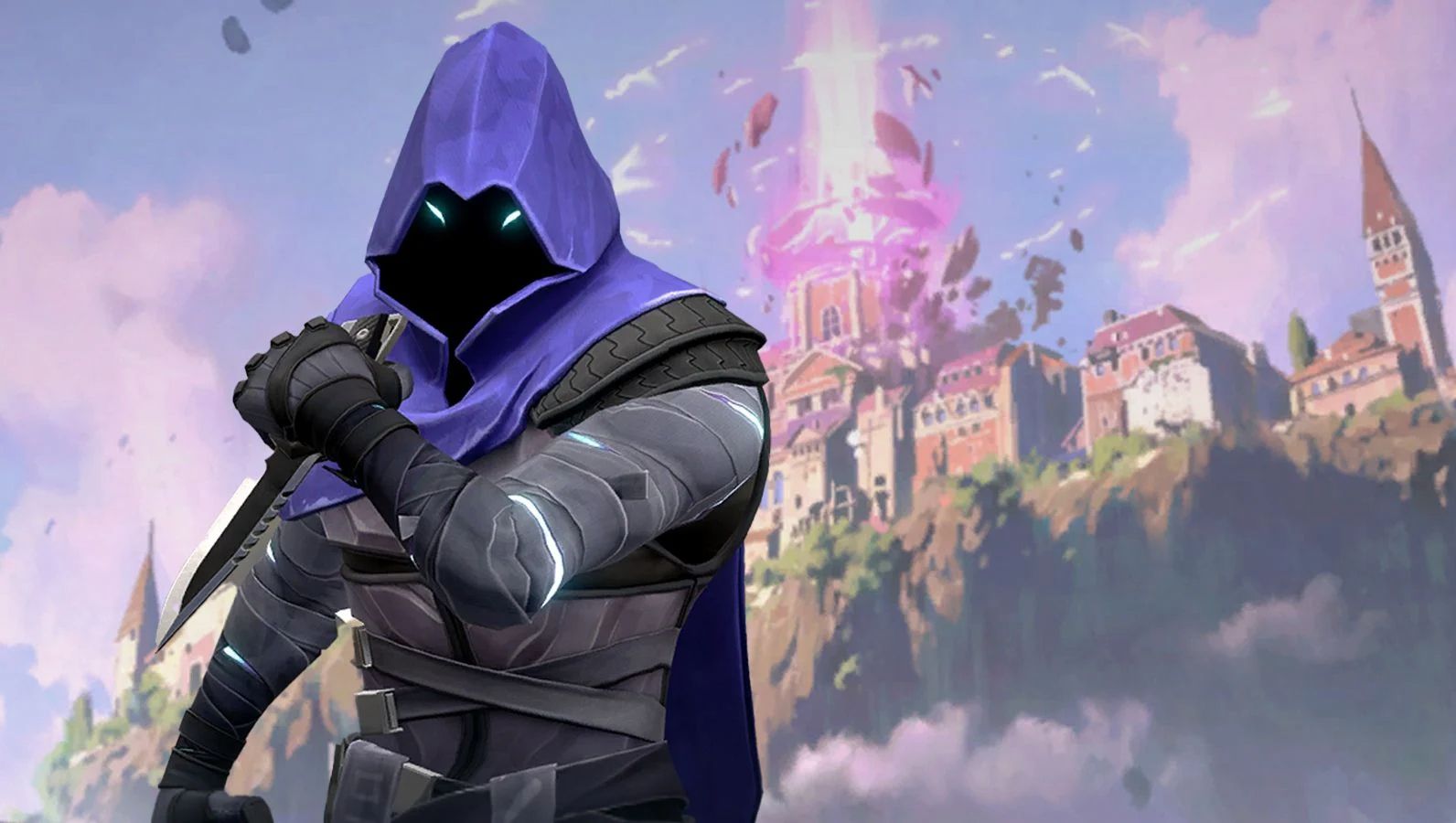 Some people think that stream snipers are not a big deal, and don’t affect them, but in reality they can negatively affect everyone. If you get matched on the same team as a streamer, it is very hard to win when the entire enemy team has a UAV active.

Some code also reveals information about account transfers, potentially between different server regions. Adding this option will be very beneficial if a player ever moves to a different country, as they will be able to maintain any Agents and weapon skins that they have acquired. Additionally, players could potentially change their region and be able to play with friends around the world (if they can deal with high ping).

These changes are likely to launch with the next patch. Let’s just hope that Phoenix’s Curveball bug gets fixed before then.