Season two of Mythic Quest is set to premiere on Apple TV+ on May 7. Creator and star of the show, Rob McElhenney talked about life after a Covid outbreak on set.

During the TCA Winter tour, McElhenney spoke with journalists ahead of the season two premiere explaining that there was extensive testing and precaution involved in almost everything they did. “We hired a third party–a team of scientists and doctors [and] an epidemiologist to make sure that we were going to be as safe as we could possibly be, which meant testing as many times as five times a week,” he said.

According to studio guidelines and guild recommendations, everyone on set was divided into Zones. McElhenney also explained that the people in Zone A were tested at least three times a week, while crowded or intimate scenes called for rapid tests.

“I know that we were tested–the people in Zone A were tested–three times a week, and if we had crowd scenes, which we tried to mitigate as much as possible, or intimate scenes or things like that, we would be rapid tested as well. So there were points at which I was tested [Along with other stars of the show] five or six times a week,” he said.

“We knew that nothing is 100% safe, and if we were going to make the decision to go back to work, we could do the best we could do,” explained McElhenney stating that the even lunches were eaten in what looked like phone booths.

This did not stop the virus from spreading however, and after an eight-week time period of no transmission, there were one or two positive cases. “Luckily, everybody was fine and was able to return to work,” he continued. “And there was one, possibly two events where we realized there may have been transfer at work,” he said.

“Unfortunately, certain things are just uncontrollable, especially if you’re finding that you can’t police everybody all the time,” he explained.

“As we all know, it becomes difficult because we are social animals, and we have a way that we’re used to working, and that people fall back into those ways, regardless of how many times they’re reminded or we’re [sic] all learned that we need to keep our face shields down as well as the mask and please stay six feet apart from each other. It’s 200 people working together in the sound stages, and it’s really, really difficult.”

“It was not in Zone A. It was actually in Zone B or Zone C during the construction of one of the sets while we were out,” McElhenny said, explaining that they couldn’t contract trace the event. “We did everything we could based on the information that we had [and] immediately shut down for two to three weeks before we felt like it was safe to come back again.” he said.

“Luckily, everybody was fine and was able to return to work,” he said, explaining that they did their best, the incident was unfortunate.

NEXT: Rainbow Six Siege Community And Game Celebration Kicks Off This Sunday 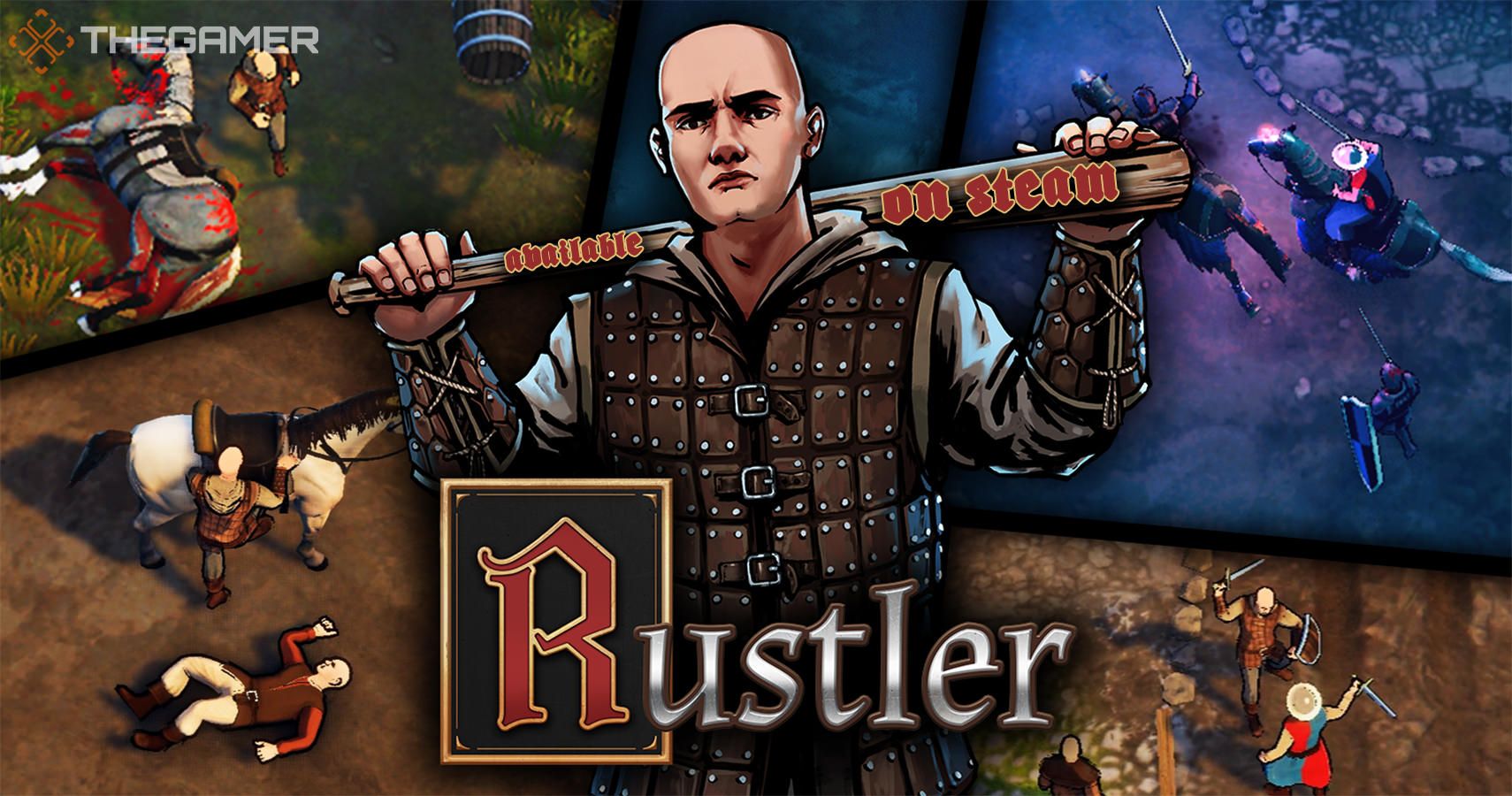