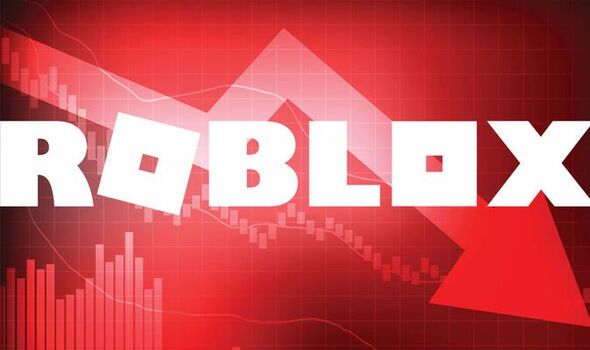 Roblox down reports are flooding in right now, with users reporting issues with the hugely popular game that lets you jump into worlds created by other Roblox players. Independent outage monitor Down Detector has recorded a spike in Roblox down reports which began around 7.30pm UK time. At the time of writing, downdetector.com has registered a peak of around 10,000 Roblox down reports.

According to Down Detector stats, the majority of Roblox players experiencing issues tonight are being hit with website problems.

As the Roblox issues hit users took to social networking site Twitter to talk about the problems they were facing.

One tweeted: “Roblox is down again. #Roblox #RobloxDown”.

Roblox share the history and creation of the game

While another posted: “#Robloxdown Again? Please not again lol”.

One added: “Is it me or is that Roblox is always down each month”.

And another wrote: “#ROBLOXDOWN!”

The official Roblox Status website has confirmed that the hugely popular game is experiencing isseus tonight and engineers are investigating the problem.

Roblox said the game is being hit with “degraded performance” and that they’ve noted “reports of difficulty in joining games (web)”.

Speaking about the issue the Roblox team said: “We are aware of the issue. Our team is actively working on it.”