One of the most popular RPG games that you can play in Roblox at the moment is Project Slayers, which is based on the popular anime and manga series, Demon Slayers. You create your custom character and train it to become either the best demon hunter or a demon — the choice is yours.

What Is The Thunder Breathing Technique In Roblox Project Slayers? 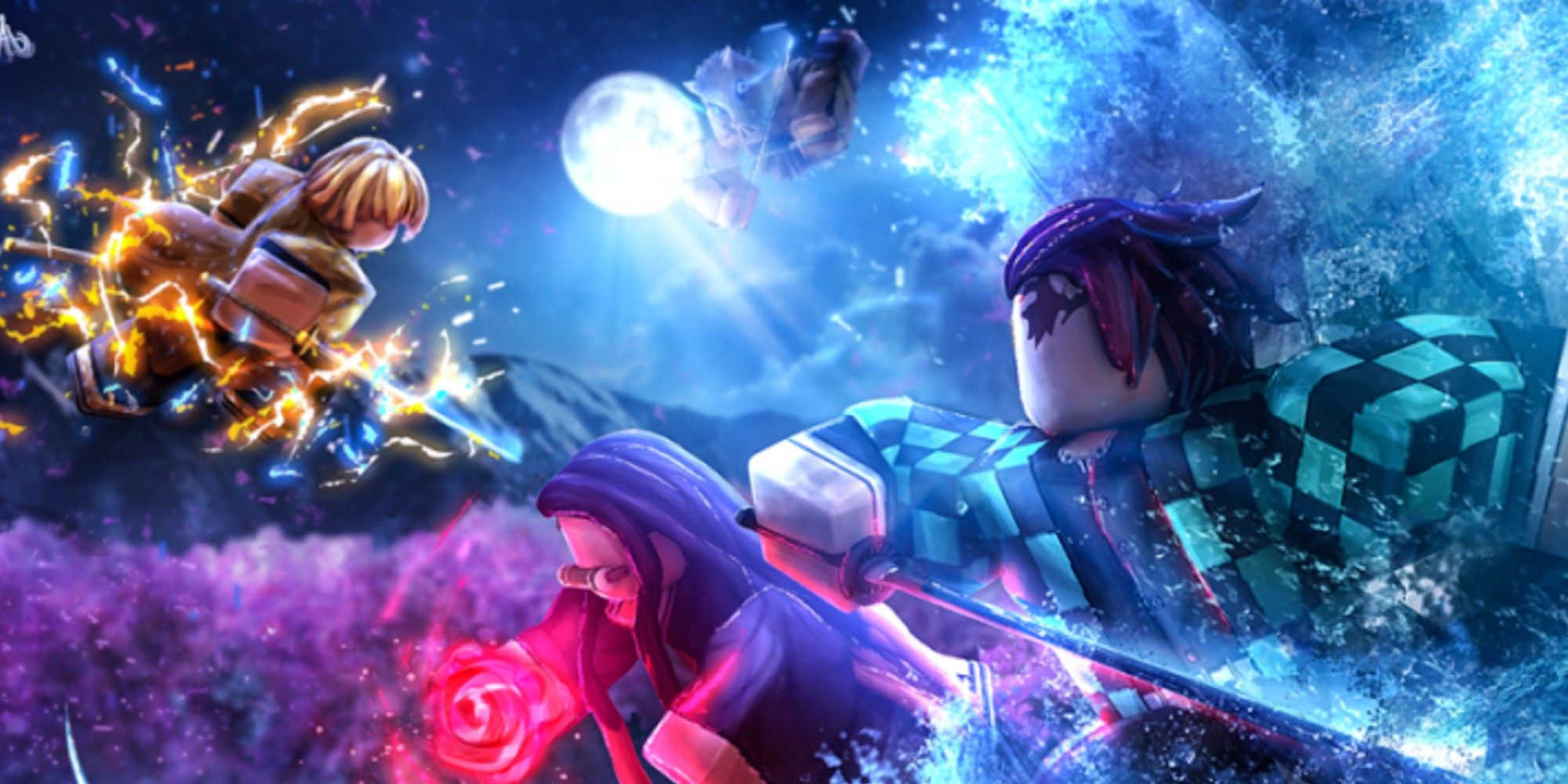 However, there are some requirements that your character should meet before you can unlock Thunder Breathing. These are:

Once your character meets the above requirements, you need to head to Zapiwara Mountain and talk to the Thunder Breathing trainer, Jigoro Kuwajima.

You will find Jigoro Kuwajima northwest of the Kiribating Village, which is the starting safe zone of the game. You can also reach the village by unlocking Zapiwara Mountain using map points, then interacting with the Horse Guy to take you there. 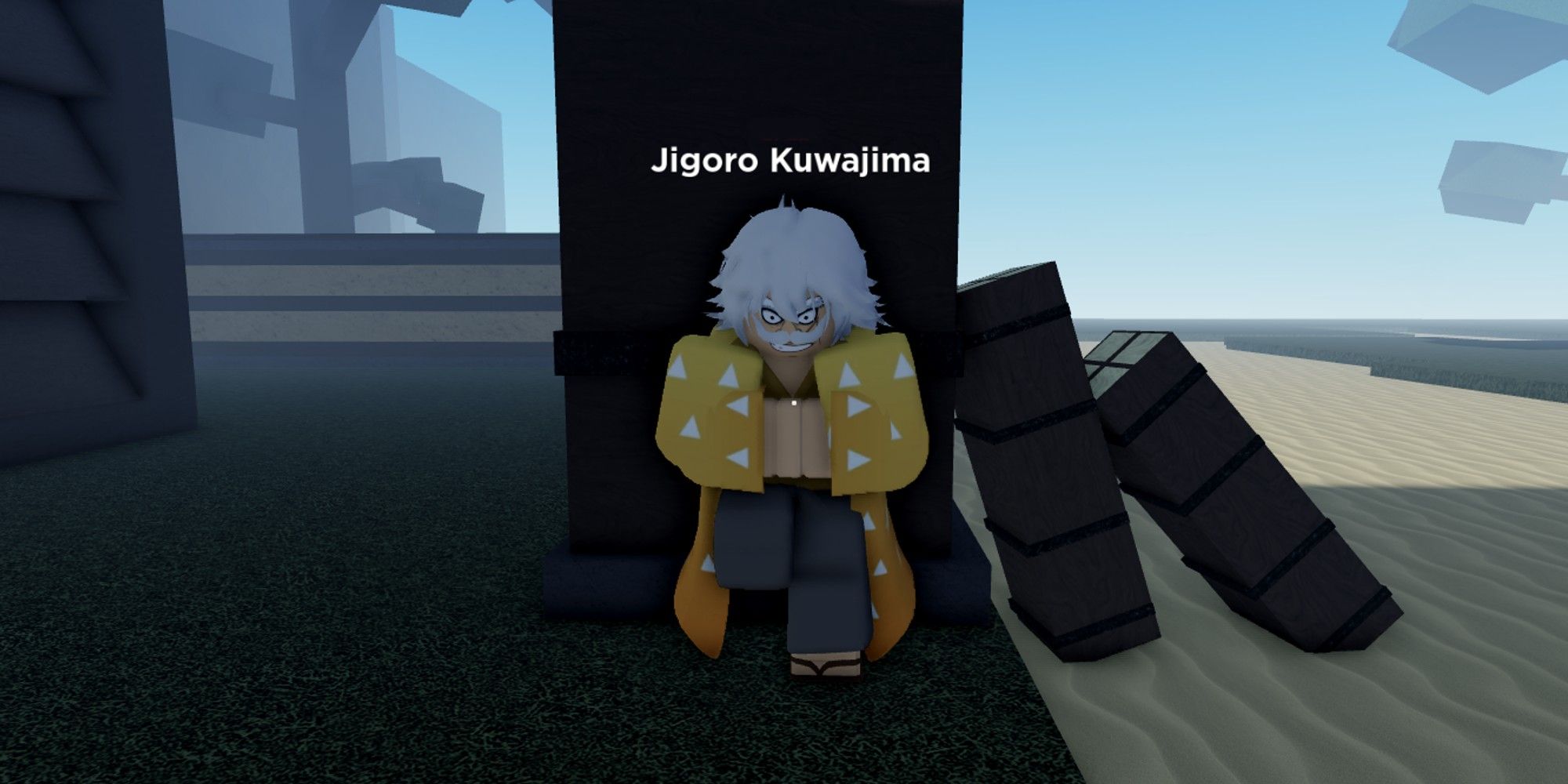 Once you reach Zapiwara Mountain, talk to Jigoro Kuwajima and pay him 5,000 Wen to unlock the training sessions. He will give you five objectives that you need to complete to learn Thunder Breathing.

Your first objective is to head to the Butterfly Mansion and practice your aim. Go there and interact with a stool to start the training session. Use your cursor to aim at the targets that appear on the wall, and click on them. You need to do this quickly, before they disappear.

Once you have completed the training, head back to Jigoro on Zapiwara Mountain. Talk to him to get the next objective.

You will now have to train your lungs by completing a meditation session. Head to the Butterfly Mansion and enter the training area. You will find a mat on which you can meditate, interact with it to begin. You have to press the blue circle when the yellow line falls in the blue square on the meter. When completed successfully, go back to the trainer.

He will give you another training task, one where you have to complete pushups. Go to the training area in the Butterfly Mansion and interact with the red mat to begin the session.

You have to quickly press the buttons that appear on the screen until the meter fully turns green. Keep pushing the buttons as quickly as you can to fill the bar and complete the training.

Again, go back to Jigoro using the Horse Guy, or by following the marker. Your fourth task is to head to the marker and dodge bolts of thunder that fall from the sky.

Stand in one of the yellow circles and wait for the red spot to appear on the ground. When it does appear, dodge in the other direction so that you don't get hit by it. Keep dodging the thunderbolts until the meter at the bottom of the screen fully turns green. 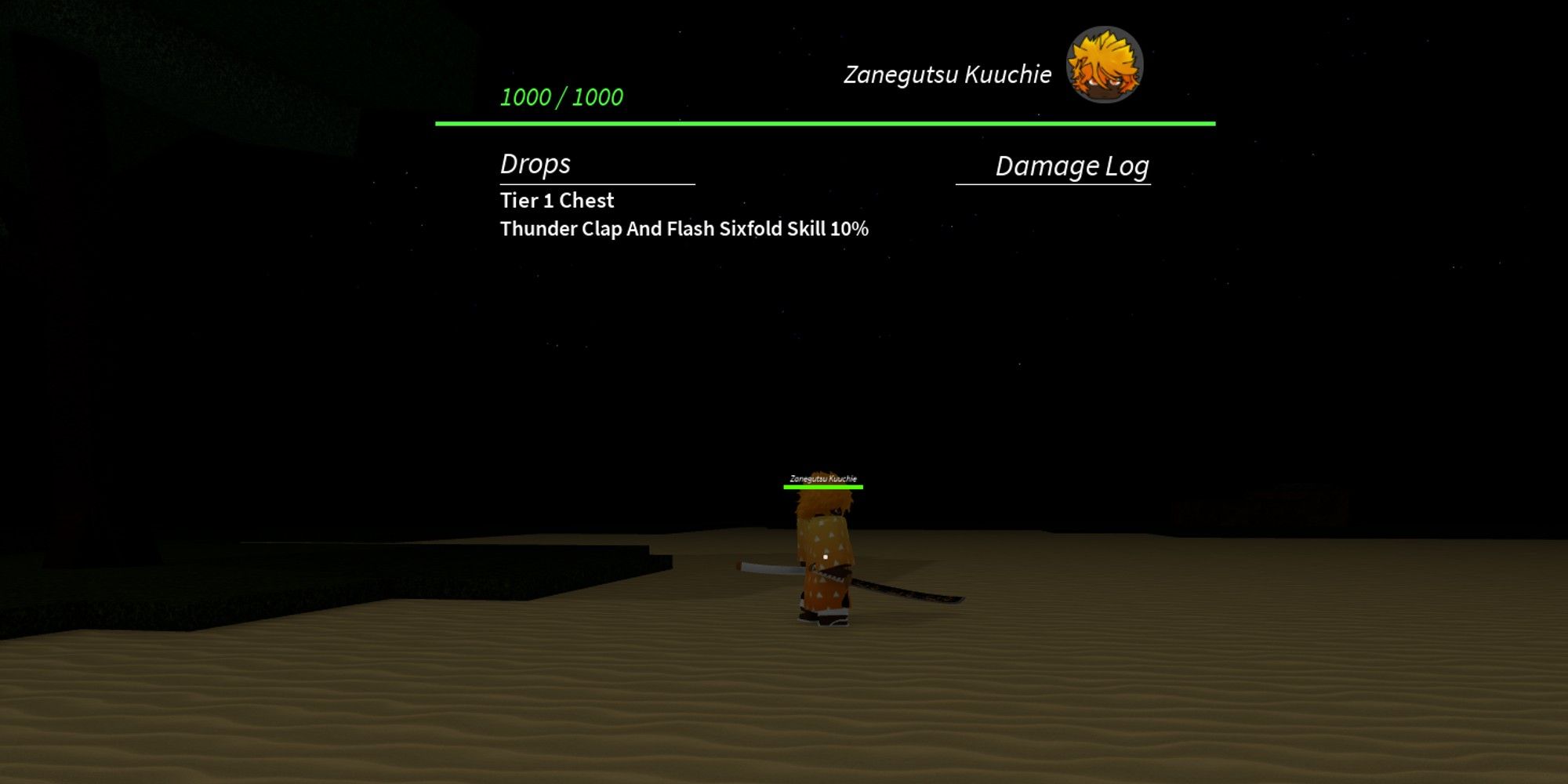 Head back to Jigoro once you complete the objective. His last task fis to defeat one of his students, Zanegutsu Kuuchie, in a boss fight.

Zanegutsu can be found in the same area. Head towards him to start the fight. Fighting Zanegutsu will be a hard task, since he uses the Thunder Breathing technique and is incredibly fast. It is better to keep a little distance when close to him, and execute air combos so that he is unable to react to your attacks.

If you're still struggling to defeat Zanegutsu, invite your friends to your lobby and take him on together. This way, Zanegutsu will be easier to take on than if you were solo, and you will be able to defeat him relatively untroubled.