At this point, there’s really no denying that Cyberpunk 2077 is alright on PC, but an awful mess everywhere else. The PS4 version has been described as a bad Switch port, with bugs, glitches, and an overall presentation that looks half-finished at best.

It’s bad enough that Sony has taken the game off of its digital storefront and Microsoft has added a warning on Xbox that Cyberpunk 2077 will suffer performance issues until it’s updated.

Thankfully it seems that Cyberpunk 2077 is getting updated, but there’s no telling how long it’ll take for the game to get to an acceptable state.

And it turns out, developer CD Projekt Red was aware that Cyberpunk really wasn’t ready for shipping by December 10. At least, not on console it wasn’t.

The New York Times recently recapped Cyberpunk’s development, from the first trailers launched at E3 2018 to the numerous delays over the course of 2020 leading up to its release on December 10. One of the things the publication noted was how the only review copies sent out were on the PC platform. Cyberpunk 2077 runs relatively well on PC but on console things are a totally different story.

It seems that the developers were aware of Cyberpunk 2077’s issues even if CD Projekt Red’s management wasn’t. According to the Times, rumors began spreading within CDPR on internal Discord servers that Cyberpunk was “way behind schedule.” Internal strife included “misleading deadlines set by managers, infighting among the company’s top brass, and incompetence and poor planning leading to unnecessary ‘crunch.'” 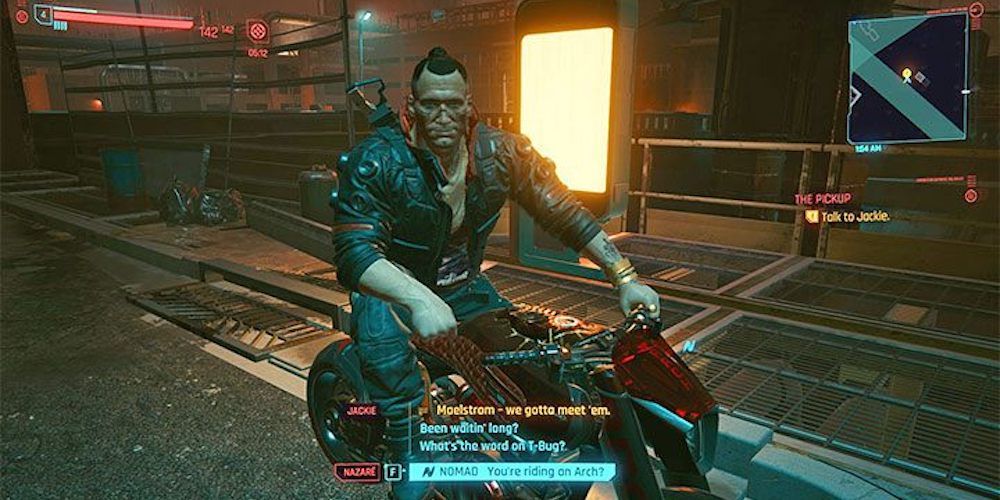 This has apparently led to some rather pointed questions pointed by CD Projekt employees at upper management.

Now CD Projekt Red is facing possible lawsuits in both Poland and America stating that the company misrepresented Cyberpunk in order to reap the financial benefits of releasing the game before the holidays.

CD Projekt Red is certainly going to get Cyberpunk 2077 into a playable state as its patched in the coming months. But in the meantime, CD Projekt is handing out refunds to any player that wants it.