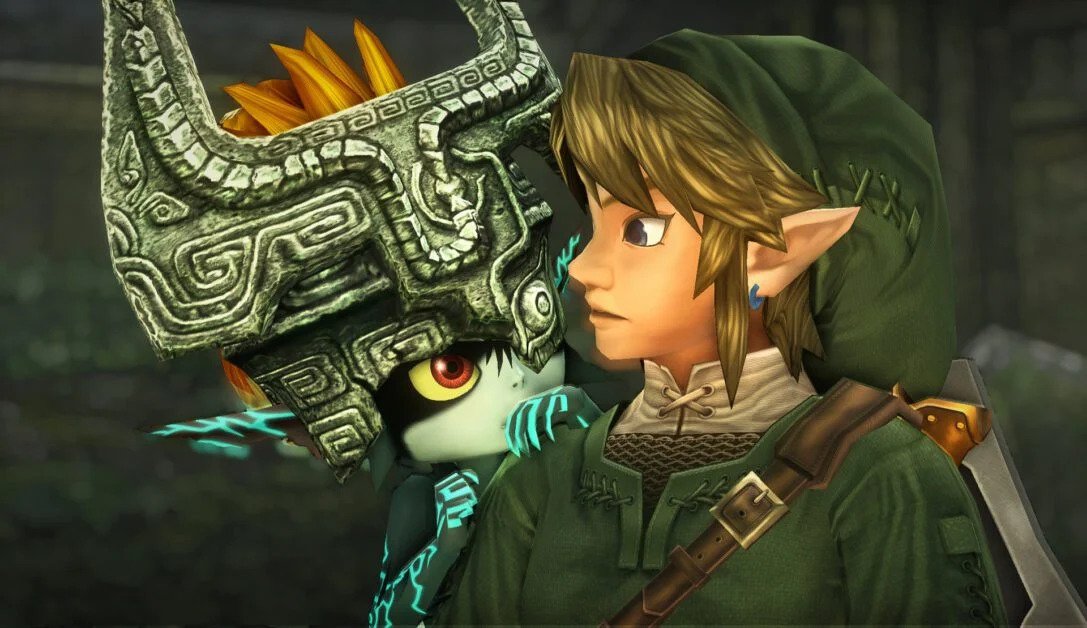 There was some uncertainty at first, but it sounds like the next Nintendo Direct is still happening and will be announced very soon.

It’s been a whiplash inducing few days for Nintendo fans. After it was claimed that a Nintendo Direct is scheduled to take place this month, word soon spread that it had been internally delayed.

Now it’s believed that those delays have been limited to just a few days, and it will still air this week as planned. In fact, it could be happening tomorrow on Tuesday, September 13.

If accurate, then Nintendo should make a formal announcement later today, with an exact time and maybe some vague details about what to expect from it.

A safe assumption is that Nintendo will be talking about its 2023 release schedule, since it’s otherwise completely bare aside from The Legend Of Zelda: Breath Of The Wild 2.

Nintendo Directs have, in the past, usually aired on Thursdays, but it’s believed Nintendo will air September’s one on Tuesday to avoid clashing with the Tokyo Game Show, which is kicking off this Thursday, September 15.

This is according to insider Jeff Grubb, who broke the initial rumour, saying ‘Thursday is in the heart of Tokyo Game Show; they need to do it earlier,’ during Game Mess Mornings.

His claims have been corroborated by two other prominent insiders. Nate The Hate, who has correctly leaked Nintendo info in the past, says on Twitter that the Direct is happening on Tuesday, following an announcement today.

Meanwhile, Emily Rogers took to Famiboards to say the same thing. Although she adds that it’s expected to air early in the early hours of the morning, at least in the US.

‘I’m also hearing Tuesday’s Direct will air in the early morning PDT (US time). Not Tuesday evening (US time),’ she says. For the UK, that places it in the afternoon, but she didn’t share an exact time.

Aside from Zelda, it’s also rumoured that a Metroid Prime remaster will be announced as a Christmas release. Even if that one isn’t shown, Rogers argues Nintendo could still announce it afterwards.

‘Who says Metroid Prime HD Remaster can’t just be a shadow dropped in a random Twitter announcement – on a random day in October/November or even January?’ she writes.