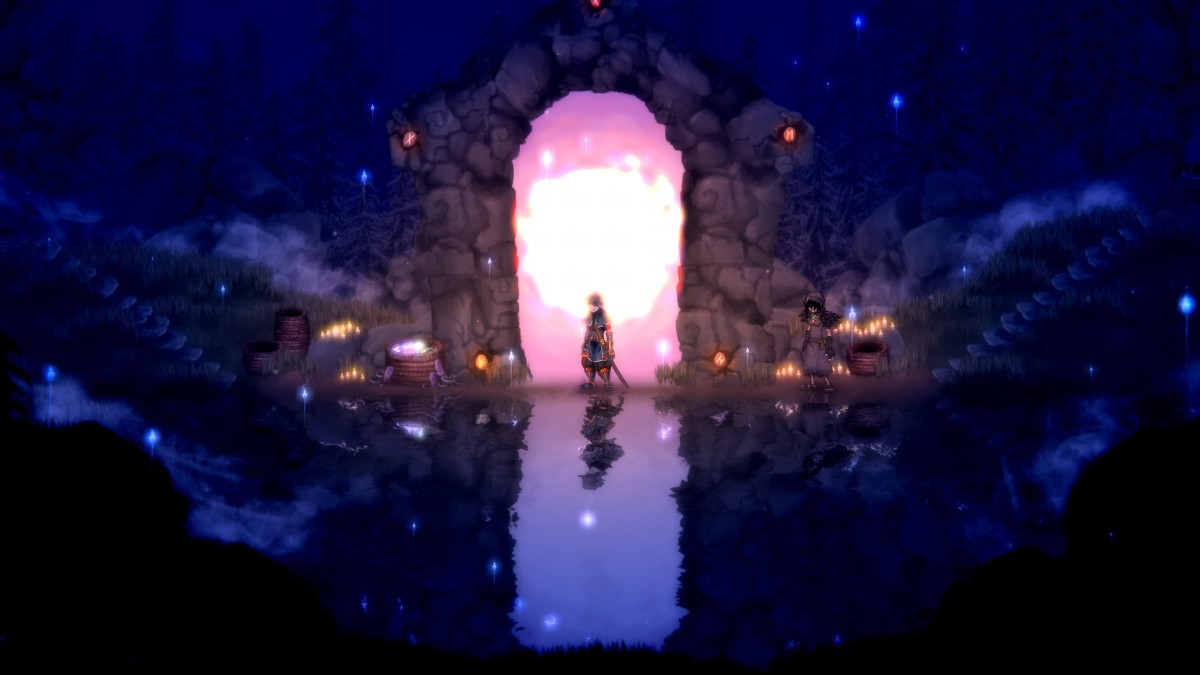 Ska Studios’ deal with Sony means Salt And Sacrifice has suddenly become cheaper or more expensive depending where you live.

Games usually don’t experience a price cut until long after they’ve released, but anyone planning to pick up Ska Studios’ Salt And Sacrifice will be pleased to hear that it’s already become cheaper.

Originally priced at £15.99, the 2D Soulsborne now only costs £12.99 on both the PlayStation Store and Epic Games Store on PC.

But while it’s become cheaper here the game’s price has changed elsewhere too, and in many cases it’s become more expensive.

One Brazilian player approached Shane Lynch, one of Salt And Sacrifice’s developers, hoping that the increased price was a mistake and wanting to raise awareness.

Unfortunately for them, Lynch explained that it was intentional and that all prices had to be adjusted to match the game’s price on PlayStation, per Ska Studios’ deal with Sony and Epic Games.