Come Slayers, there’s more to hunt in today’s Dauntless update, Scorched Earth! There is a lot to unpack in this new update that takes players into new tropical and volcanic environments. Behemoths looks familiar, but a closer look reveals that hey have been warped by charged blaze aether, empowering each with new abilities and making each hunt more challenging.

Each modified Behemoth looks impressive, as Quillshots now have explosive quills, Rezakiri have lave beams, and Gnashers spout deadly fireballs. Similar to previous Escalations, players will need to work their way through each hunt and towards the new Blaze Escalation boss: Torgadoro. Without exaggeration, Torgadoro is the largest Behemoth released to date, with devastating speed that will leave most Slayers surprised, and likely dead on their first encounter. 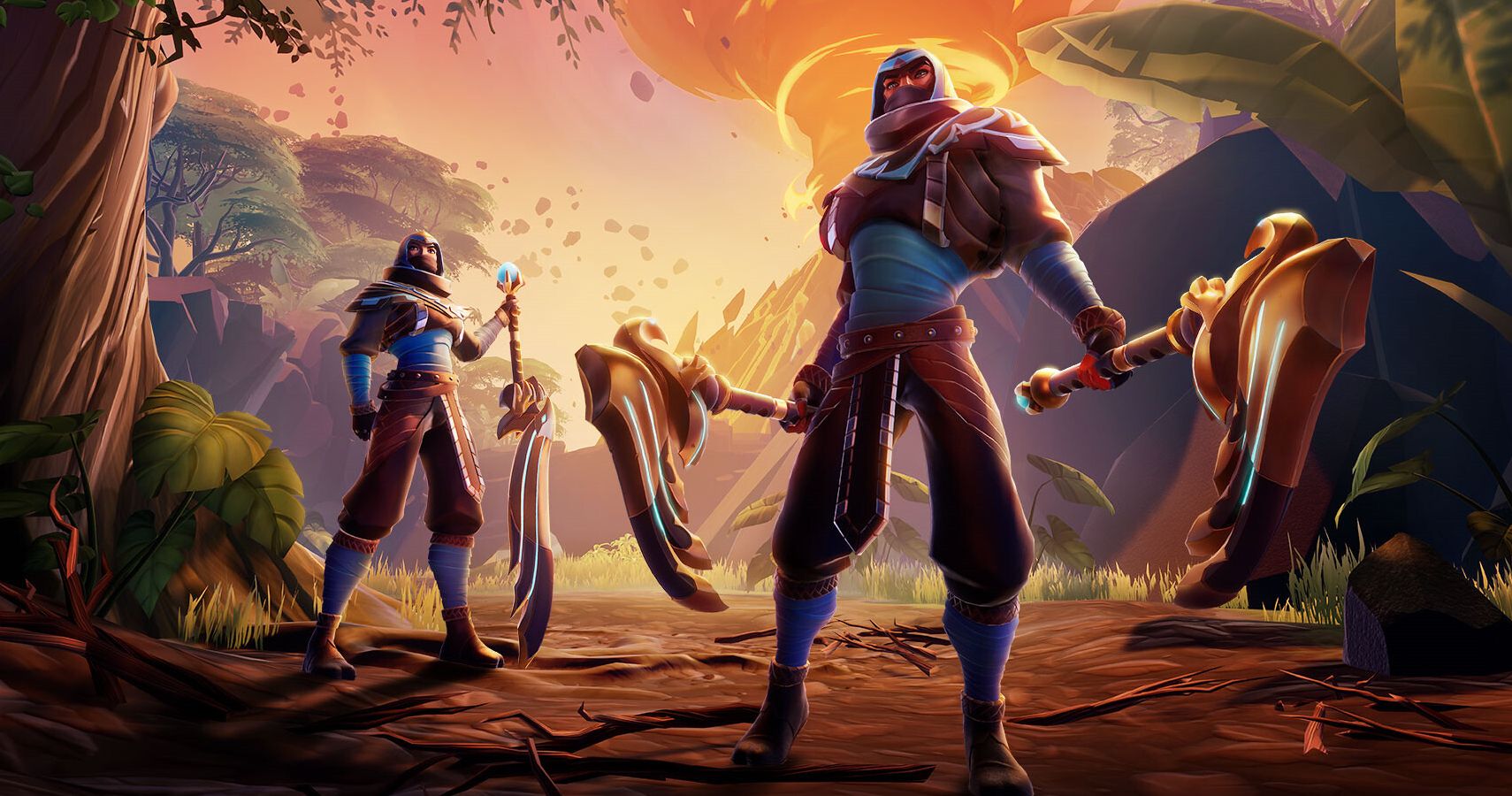 Kicking off the Scorched Earth update is a brand-new Hunt Pass, Searing Talons. Thankfully there are now more ways than ever get value from this pass, first in reaching the final tier to unlock all rewards, and for those who play often and have no trouble reaching the end, for what lies beyond.

Once players reach level 50 they have they automatically open the Hunt Pass Prestige, and each level awards a special currency known as Vault coins. As the name implies, these be spent to purchase items from previous Hunt Passes that have been “Vaulted,” which is perfect for players who may have taken a break in between seasons.

Finally, players can expect to see the continuation of quality of life improvements in weapon specs, login bonuses, optimizing bounties and patrols, and more.

Dauntless is available now on PC, PS4, Xbox One, and Nintendo Switch.