Sea of Thieves continues its merry march towards capturing every potential pirate in gaming. It recently sailed past 25 million total players during Xbox’s 20th-anniversary celebration, and now it’s celebrating another major milestone on Steam.

Of the 25 million pirates, five million of them are now playing on Steam. That’s quite the accomplishment considering Sea of Thieves only just launched on Steam back in June of 2020. Sea of Thieves originally launched on Xbox One back in March of 2018.

Rare had a few more Steam stats to share as well. There are 500 guides available for Steam players on the Sea of Thieves community page, and over 10,000 discussions there too. The Sea of Thieves Discord, which is tangentially Steam-related since most PC players use Discord as their preferred chat program, is getting close to 300,000 members. 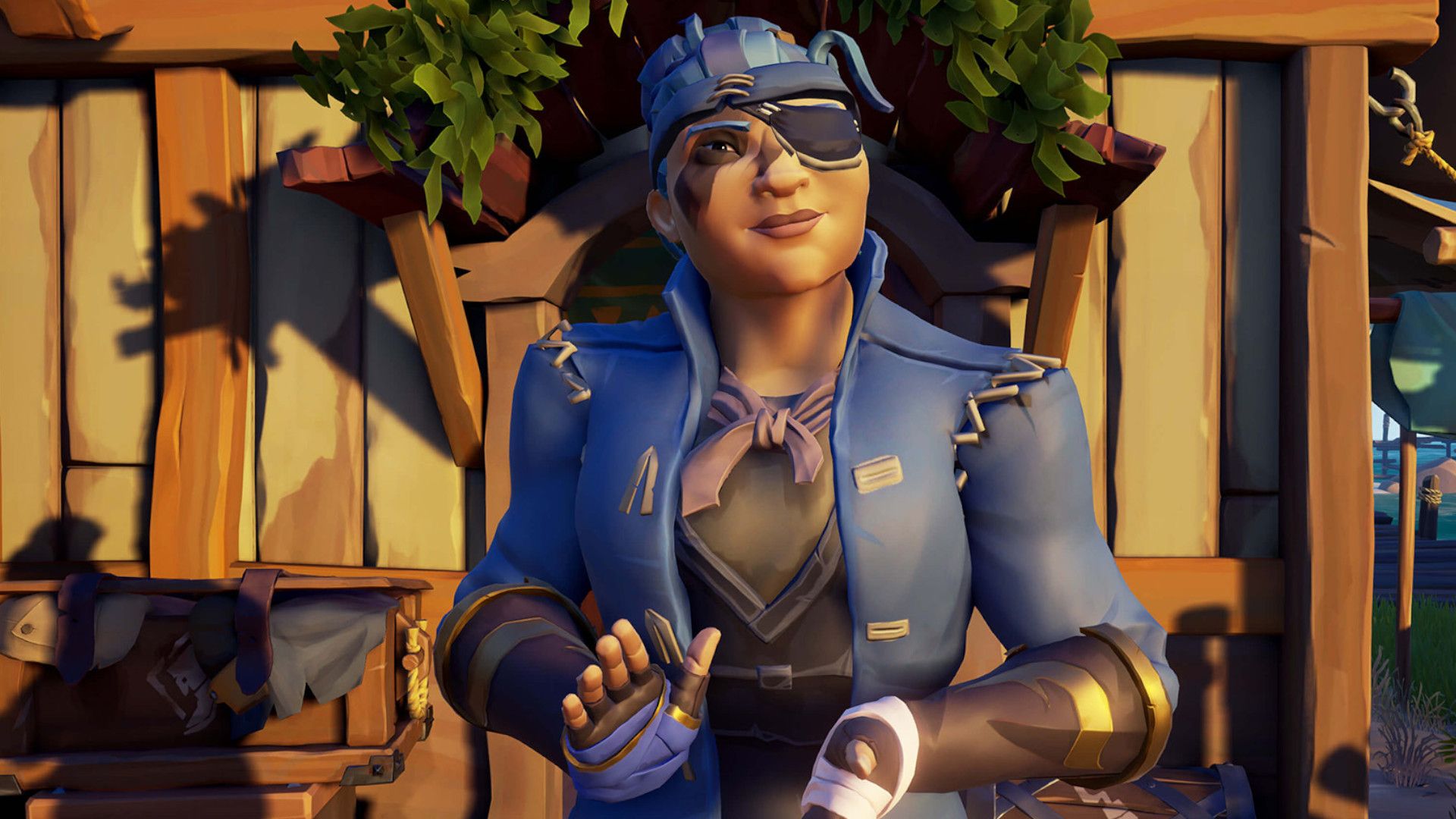 And to celebrate all these wonderful achievements, Sea of Thieves is hosting a giveaway. Log in to Sea of Thieves between now and December 29, 23:59 GMT, and you’ll get the “All Together Now!” emote totally free.

If you don’t already own Sea of Thieves, there’s no better time than now to pick it up. The game is 50% off as part of the Steam Winter Sale.