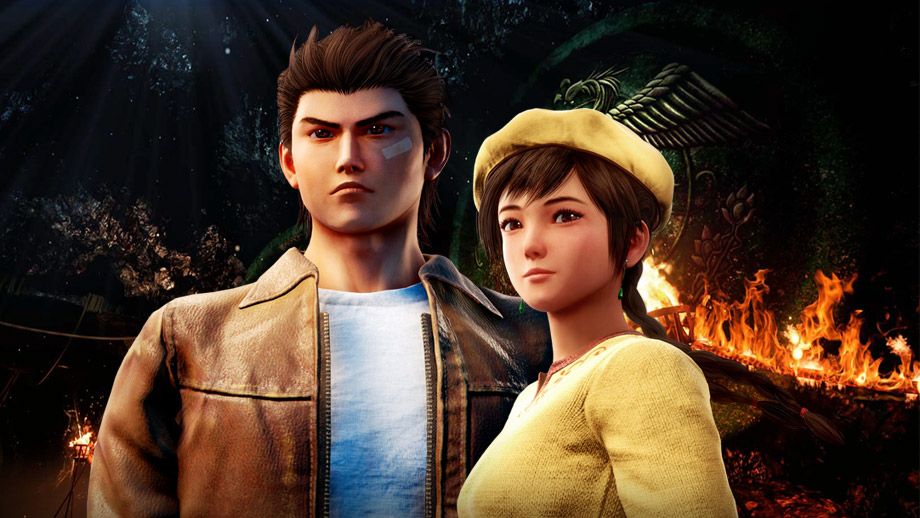 Despite the divided reception, and less than stellar sales figures, for Shenmue 3, director Yu Suzuki swore that he would keep the series going and continue the story with Shenmue 4.

Over two years later and there’s still no sign of it, but some fans are convinced that it’s real and that publisher 110 Industries has some involvement with it.

Last year, Suzuki featured as part of 110 Industries’ Tokyo Game Show presentation. Not to announce anything, mind you; just to talk about his own history and experience with working on games.

The natural assumption is that the two must be working together on something and recent comments from 110 Industries have added fuel to the fire.

In an Instagram post promoting its upcoming action game Wanted: Dead, one fan suggested that the company was teaming up with Suzuki for Shenmue 4. Rather than simply ignore it, 110 Industries replied, asking them to guess why Suzuki featured in their Tokyo Game Show video.

Other fans quickly picked up on this, leading to a tweet from fan site Shenmue Dojo. Again, 110 Industries could have easily ignored or shot down the rumour, but instead responded with ‘No comment.’