The Animal Crossing: New Horizons Island Tour Creator is now live, giving you the ability to put together travel posters and promotional videos for your island oasis. The Island Tour Creator can only be used with your smartphone, but it lets you access media from your Twitter account to make the creation process a breeze.

“The Island Tour Creator helps you show off what’s great about your island,” Nintendo announced. “You can use this tool to create posters or trailers using screenshots or videos taken from the Animal Crossing: New Horizons game for your Nintendo Switch system.”

Island Posters are static images that “highlight your island’s best features using a screenshot and tagline.” These are great for showing off your painstakingly curated garden, your high-end home décor, or simply you hanging out with your favorite villager.

Island Trailers are a bit more complex, letting you compose a detailed video that breaks down multiple parts of your island using in-game screenshots or videos.

The creation process is similar for both Island Posters and Island Trailers and requires the use of a smartphone. You’ll also need to save media to your smartphone or link a Twitter account in order to add screenshots and clips to your Poster or Trailer. Nintendo put together a detailed tutorial for the new feature – although it’s a pretty intuitive process.

The Island Tour Creator is a limited-time feature for Animal Crossing: New Horizons and is available until December 31.

Animal Crossing continues to put up impressive numbers after celebrating its first anniversary. It was recently dethroned on the charts by Spider-Man: Miles Morales, but has since climbed back into the top spot on the leaderboards. The relaxing title churns out new content on a monthly basis, and Nintendo is doing everything it can to keep the massive community active and engaged.

This new Island Tour Creator feature is bound to bring players back to their neglected island – if only to whip together a few promotional posters.

In other news, the inadvertently terrifying Bunny Day event makes a return to Animal Crossing on April 4, so prepare to lock yourself indoors, as Zipper T. Bunny once again haunts your town.

NEXT: GameStop Wants To Get Into PC Gaming In Expanded Digital Shift 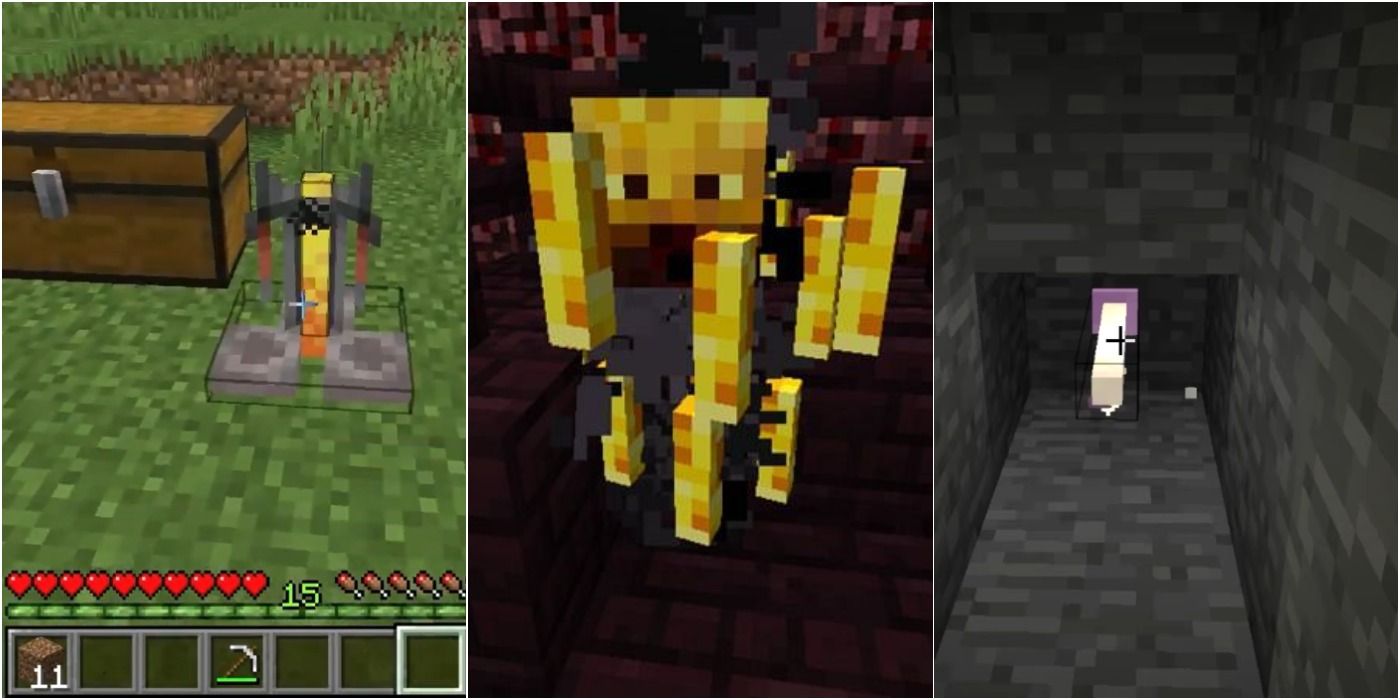