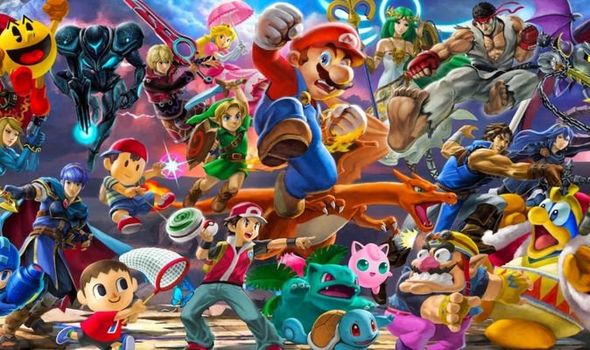 Super Smash Bros Ultimate fans will soon find out who will be the next DLC fighter for the hit Nintendo Switch title.

On Thursday October 1 Ninty will reveal the latest character for Fighters Pass 2 – which will feature in challenger pack 7 – during a brief YouTube announcement.

The news was revealed by the Nintendo of Europe Twitter who posted: “The next #SmashBrosUltimate DLC fighter will be revealed tomorrow at 16:00 CEST! The reveal video will be roughly 3 minutes long, and will be followed by a brief message from director Masahiro Sakurai.”

The last Super Smash Bros Ultimate DLC character that was released was Min Min from Arms, with that fighter the opening challenger pack for Fighers Pass 2.

If you want to tune into the upcoming Smash Bros fighter reveal then click here to be directed to the YouTube page you need to head to.

There are plenty of rumours swirling around who could be the next DLC fighter for Super Smash Bros Ultimate.

Latest leaks claim that Tracer from Overwatch could be the next Fighters Pass character for SSBU.

These rumours come courtesy of a now deleted GameFaqs post penned by Slayersfan, a leaker that allegedly predicted two Overwatch skins which were released in 2019.

According to the leak, an agreement between Nintendo and Blizzard for Tracer to appear in Smash Bros was reached earlier this year but plans got held up due to COVID-19.